Proposals to introduce a ‘Class C’ charging Clean Air Zone in Sheffield city centre have received a mixed reaction from businesses in the logistics and public transport sectors.

Plans were outlined by the city council last week for the proposal that would see a single daily charge introduced for ‘heavily polluting’ buses, coaches, taxis, HGVs and light goods vehicles (LGVs) to address exceedances of nitrogen dioxide (NO2) limits within the city (see airqualitynews.com story). 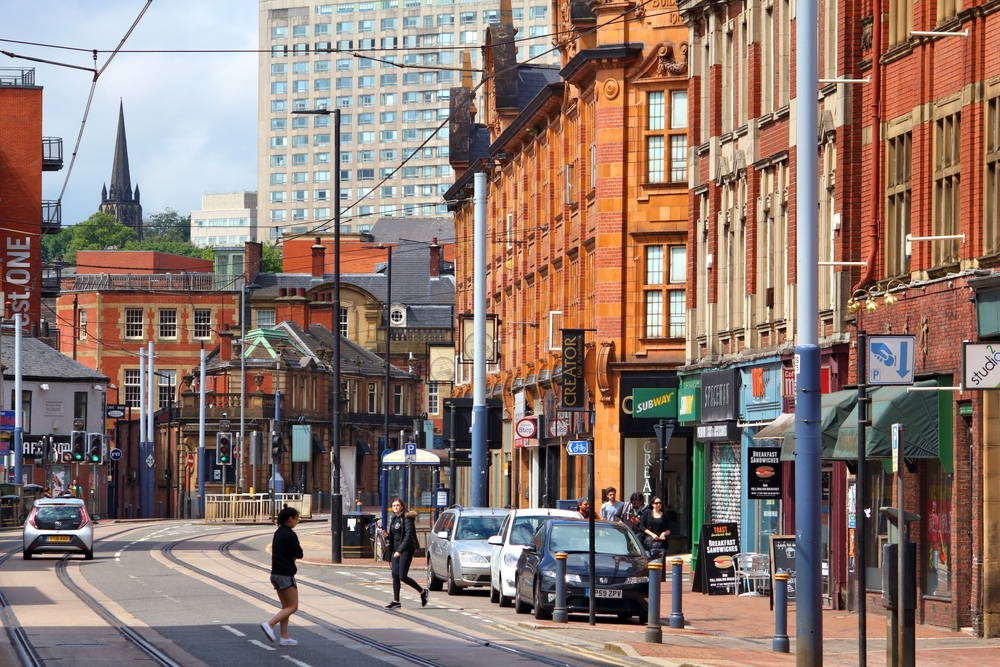 Potential charges – which would be set at around £50 a day for buses, coaches and HGVs, £10 a day for taxis and private hire vehicles and £10 a day for vans and LGVs, are likely to apply to vehicles that are older than Euro 6 for diesel (2016) or Euro 4 for petrol (2006). The charge would apply to non-compliant vehicles travelling on and within the city’s inner ring road.

The proposals have been welcomed by one of the city’s major bus operators, First South Yorkshire, which is seeking further investment in cleaner vehicle technology for the city.

However, logistics firms, represented by the Road Haulage Association (RHA), have expressed concern at the proposals, describing Sheffield’s plan as ‘unfair’ for failing to include charges for private car drivers.

He added: “Buses also help to reduce emissions made by cars, as one double decker can take 75 cars off the road.

“We are working closely with Sheffield city council on this issue, and we’re awaiting further details on the formal consultation for this new proposal.

“Figures show that buses contribute to 10% of emissions. Over the last few years, the council, First Bus and Stagecoach have invested millions in new ultra-low emission vehicles, including £9m this year.”

The company has, he added, recently begun an ‘extended programme’ of upgrading older vehicles to help reduce emissions in the city to bring them up to the ‘cleanest standards’.

“We are pleased that the council will be seeking extra investment in the city’s bus fleet from the government,” he said. “Our ambition is to have really clean and compliant buses in Sheffield, which would mean that buses don’t end up paying any proposed charge.”

RHA has called for the city council to go further in its proposal and to consider including private car users in the scope of the CAZ charge.

Commenting on the council’s announcement last week, RHA chief executive Richard Burnett said: “Operators of Euro VI rated HGV are running the cleanest trucks currently available. However, the council’s proposal not to include private cars in the plan is badly considered – bearing in mind that the NOx emissions of some cars is equal to those produced by HGVs. By all means introduce a clean air zone that is in the interests of the environment but make sure that it is a scheme that treats all road users fairly.

“We suggest that Sheffield city council consults with motoring industry experts before introducing what can only be described as an unfair charging system.”

Proposals for a charging Clean Air Zone are expected to be consulted on by the city council in early 2019.