Ireland’s environmental regulator has described particulate matter air pollution as a ‘growing concern’ – after high levels of the pollutant were recorded in the country during winter months in 2017.

Launching its annual air quality report yesterday (27 November) – the Environmental Protection Agency suggested that levels of PM pollution are ‘particularly high’ due to the use of solid fuels such as coal, peat and wood during periods of cold weather, with specific concerns around small towns and villages. 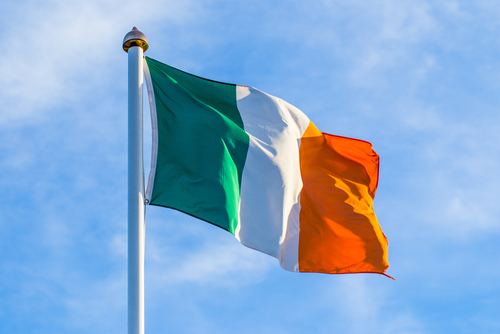 As in 2016, the report indicates that Ireland did not exceed any legal EU limit values during the year for ambient air quality monitored at any of the country’s air quality network monitoring stations.

However, Particulate matter (PM10 & PM2.5), ozone and nitrogen dioxide levels were recorded at levels above the World Health Organisation (WHO) guideline values at a number of monitoring stations.

Commenting on the findings of the report, Laura Burke, director general of the EPA, said: “We all expect that the air we breathe is clean but we cannot take this for granted. It is now time to tackle the two key issues impacting negatively on air quality in Ireland – transport emissions in large urban areas and emissions from solid fuel burning across the country.

“While Ireland met all legal standards for air quality in 2017 at EPA monitoring stations, the levels of air pollution caused by burning solid fuel – including “back yard burning” – and by transport at some locations were above the World Health Organization air quality guidelines. The choices we all make as individuals affect the levels of pollution in the air we breathe which have an impact on people’s health and life expectancy.”

In its report based upon data readings from 29 monitoring stations, EPA suggested that air quality in Ireland is ‘consistently above’ the WHO air quality guideline limit values for PM2.5 – a pollutant that is thought to contribute to around 1,100 premature deaths every year.

It adds that Ireland is also approaching the EU’s legal limit value for NO2 in urban areas due to vehicle emissions – with exceedances of the limit possible ‘if we experience weather conditions that are unfavourable to dispersion of air pollution’ over an extended period. 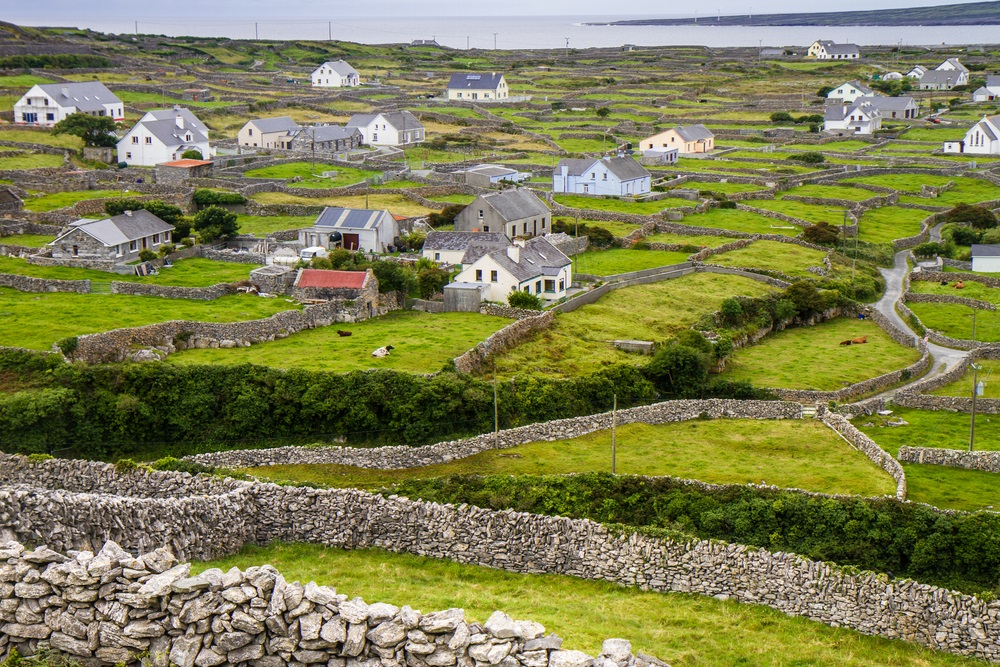 Similarly, Ireland was also above the WHO guideline value for ozone, the report notes.

Actions are likely to include the promotion of cleaner fuels, a shift to more efficient methods of using those fuels along with effective enforcement of the nationwide ‘smoky’ coal ban.

As reported in 2017, the EPA is currently seeking to expand Ireland’s air quality monitoring network, with a total of 38 new automatic monitoring stations expected to be installed across the country.

Patrick Kenny, EPA’s air quality manager, said that the programme is ‘on track’ to deliver 16 new monitoring stations by the end of the year.

And, commenting on the results, he added: “The choices that each of us makes about how we heat our homes, dispose of our waste and travel to work and school can directly impact on our local air quality. Providing more localised, real-time air quality information will help people to be better informed when making these choices and will provide a better picture of what is impacting on our air quality.