Mayor of London, Sadiq Khan, has announced he will double the £23m ‘scrap for cash’ fund for older, more polluting vehicles.

The fund was announced in December to help micro-businesses (defined as businesses with fewer than 10 employees) scrap vans that do not comply with the new Ultra Low Emission Zone standards, but which are driven into the ULEZ central London zone regularly.

In total, the Mayor will provide £48m worth of scrappage to help those who face ‘serious financial pressure’ in upgrading to greener options.

Research published by UK100 suggests that this could pay for nearly half a million (488,647) older polluting cars, vans and buses to be taken off the roads and incentivise people and businesses into using low-emission vehicles and public transport. 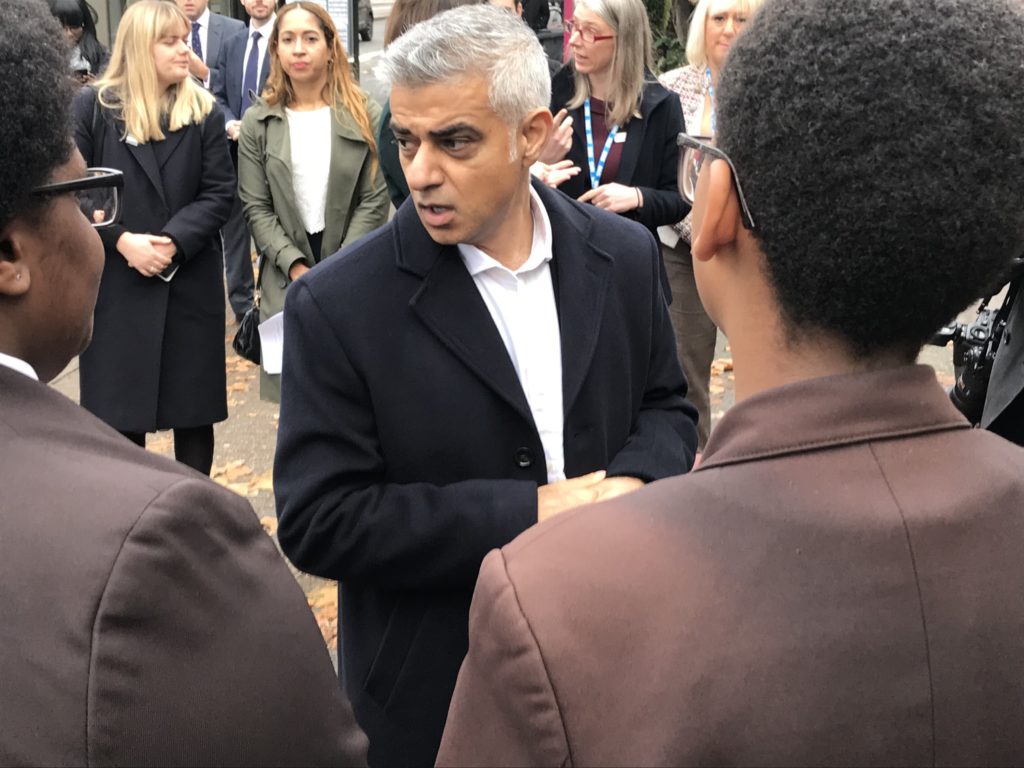 Khan had previously said that Londoners pay ‘hundreds of millions of pounds’ in Vehicle Exercise Duty (VED) every year which support these funds but only a negligible amount is then spent in London each year, and he has called on the government to better financially support Londoner’s efforts to transition to low-emission vehicles.

The Mayor of London, Sadiq Khan said: ‘Now, with seven weeks to go until the introduction of the 24-hour seven-day-a-week Ultra Low Emission Zone in central London, I’m announcing plans to help motorists on low incomes, as well as micro-businesses, to scrap their older, more polluting vehicles.

‘However, Ministers must now show they can match my commitment. If we’re going to tackle the health crisis and social injustice caused by air pollution it is vital and only fair that a national vehicle scrappage scheme is funded and supported by the government.’

‘Anything that helps reduce the number of polluting vehicles on the road is a step in the right direction,’ she added.

‘We have always agreed that the Ultra Low Emission Zone was a necessary tool to combat London’s filthy air – we even urged the Mayor to go further and faster. Hopefully, this extra money will persuade many more Londoners to play their part by ditching polluting vehicles.’

‘While we will have questions about the details of the scheme, we support any measure, great and small, that confronts this threat to public health.’