The government has been accused of failing to act on air pollution, as official figures reveal emissions have fallen only slightly.

The latest set of figures from the Department for Environment, Food and Rural Affairs (Defra) show nitrogen oxide emissions fell by 3.4% from 2016 to 2017, driven in large part by the switch away from coal power stations.

Sulphur dioxide emissions also fell by 1.6% over the same time period, again reflecting the move away from coal.

The figures also show PM10 emissions have remained ‘relatively static’ in recent years, but increase by 1% from 2016 to 2017.

Commenting on the latest statistics, Greenpeace UK’s clean air campaigner, Rosie Rogers, said while there has been a slight decline in air pollutants nitrogen oxides, this is ‘not the time for back patting’. 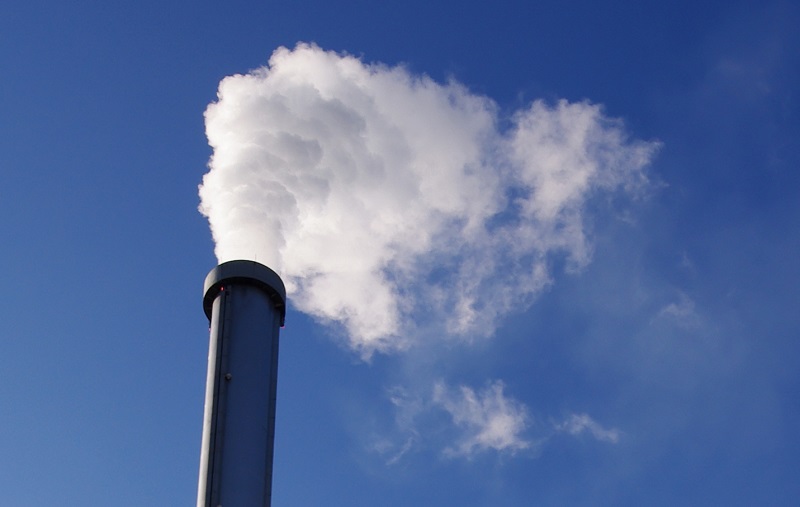 ‘Thousands are still dying yearly due to toxic air whilst we wait for government to take the action we need. The reality is we won’t get to grips with our air pollution crisis until we tackle transport emissions,’ added Ms Rogers.

‘Improving our public transport is part of that. But we also urgently need the government to bring forward clean air zones in towns and cities across the UK. This must be coupled with a scrappage scheme to help people move from polluting cars to cleaner vehicles and a commitment to end the sale of new polluting vehicles by 2030 at the latest.’

‘Long-term exposure to these emissions can cause heart and lung problems as well as potentially contribute to cancers, with the young and the old being particularly vulnerable. People deserve better and Liberal Democrats demand better,’ added Mr Carmichael.

‘Liberal Democrats would pass a new Clean Air Act, giving people the legal right to unpolluted air wherever they live. New Clean Air Zones must also be brought forward in the most polluted towns and cities, and we would also restore subsidies to electric vehicles foolishly cut by the Tories.’