Last week, the EU passed legislation that requires fleet operators to reduce CO2 emissions from their trucks and lorries by 15% by 2025, and 30% by 2030, and Bosch believes that the mobile fuel-cell business is potentially worth billions of euros to the company and estimate that 20% of all electric vehicles worldwide will be powered by fuel cells by 2030.

However, they say costs have to fall first before they are a mainstream option for fleet operators.

They say the most expensive part of the technology is the stack, which is the core of the fuel cell and converts hydrogen into electricity.

The two companies will work together to make the polymer-electrolyte membrane (PEM) fuel cell ready for production. Bosch will then manufacture the technology under license for the global automotive market.

Per Wassén, Powercell CEO said: ‘With the combined weight of its clout and expertise, Bosch will provide our fuel-cell technology with the chance to gain a foothold in the automotive market. We couldn’t imagine a better partner than Bosch for this.’ 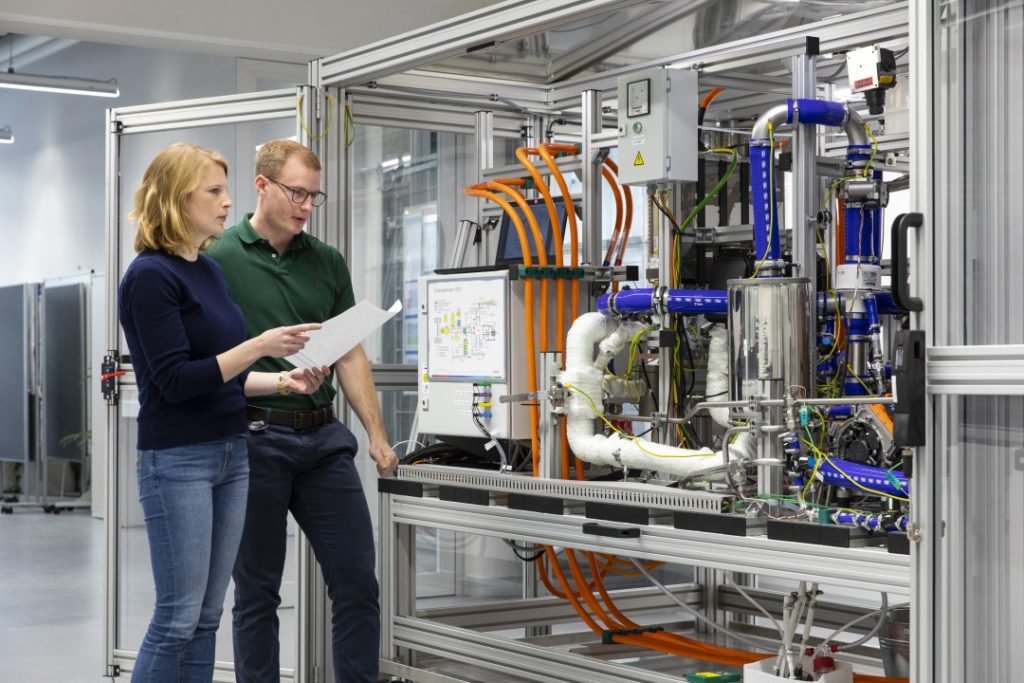 Dr Stefan Hartung, member of the Bosch board of management said commercialising technology is ‘one of our strengths.’

‘We are now going to take on this task with determination and develop this market,’ he added.

As well as PEM fuel cells, Bosch is already involved in solid-oxide fuel cells (SOFC). Since 2018, Bosch has been working with the British specialist Ceres Power to further improve SOFC technology for applications such as distributed power supplies to factories and computing centres.

The new fuel cell is expected to be released by 2022.

In related news, China, which has the largest market in the world for electric vehicles has announced it will cut subsidies to EVs and focus on developing other clean mobility alternatives such as hydrogen.