Achieving net-zero emissions in the EU’s heavy industries is ‘possible’ by 2050 but will come at a high price for companies in the short-term, according to a new report.

The study by the consultancy Material Economics concluded that it is feasible for industries to reduce their CO2 emissions to zero by the year 2050, even if it is only one investment cycle away.

This can be achieved through implementing a more circular economy, innovations in industrial processes, and investment in carbon capture and storage and use, it found.

However, while the study found that the impact on consumers will be minimal, a huge short-term boost in capital investment by businesses is needed, requiring a brand new industrial strategy.

‘All pathways [to achieving net-zero emissions] require new production processes that are considerably costlier to industry, as well as significant near-term capital investment equivalent to a 25–60% increase on today’s rates,’ the study found. 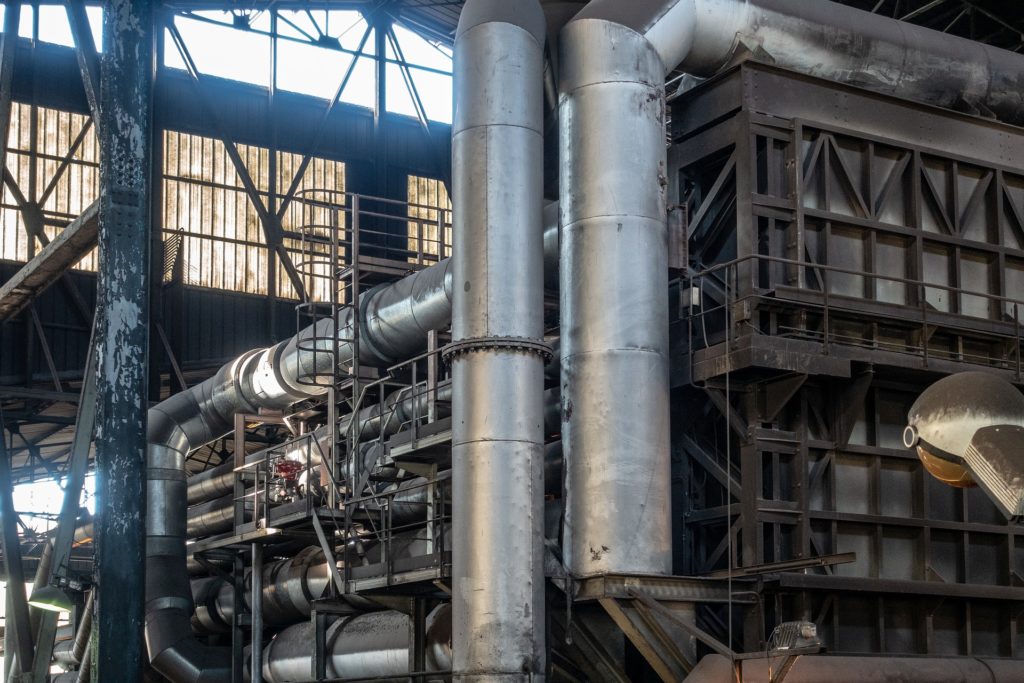 The EU’s heavy industries such as cement, steel and chemicals emit around 500 million tonnes of CO2 a year.

The EU’s heavy industries such as cement, steel and chemicals emit around 500 million tonnes of CO2 a year due to their reliance on fossil fuels, accounting for around 14% of the EU’s total CO2 emissions.

That makes reducing emissions from these energy-intensive industries crucial to achieving a low-carbon economy, the report argues, but doing so ‘need not compromise prosperity’, it added.

The study found that the GDP impact of a low-carbon transition would be minimal in all three main pathways, as the prices of cars, houses and other consumer goods would need to increase by less than 1% to pay for more expensive materials.

However, the additional cost of reducing emissions to zero was found to be €40-50bn per year by 2050, while low-carbon routes will have a large business-to-business impact.

According to the study, low-carbon production routes would cost the steel industry 20-30% more and the cement and chemicals industries 20-80% more.

Facing competition both within the EU and from further afield, companies cannot bear these costs alone, making it essential that any low-carbon transition is supported by strong domestic and EU policy, it concluded.

‘There is a need to accelerate innovation, enable early investment, support costlier low-CO2 production, overcome barriers to circular economy solutions, and ensure that companies can access the large amounts of clean electricity and other new inputs and infrastructure they need,’ Material Economics’ study concluded.

‘Time is short, with 2050 only one investment cycle away, and any further delays will hugely complicate the transition.’

The study puts pressure on member states to implement policy successfully to allow their heavy industries to transition to a zero-carbon economy.