Motorists won’t be fully convinced to switch over to electric vehicles until practical measures are introduced to support their uptake, the president of the AA has said.

Pricing, range and ease of charging of EVs are all issues which are deterring motorists from making the switch, the head of the motoring association told the BP Chargemaster conference in London last week.

A recent AA poll of almost 20,000 drivers revealed that over a third of drivers found the higher cost of EVs to be the biggest stumbling block in giving up petrol or diesel vehicles.

AA president Edmund King said: ‘It is easy to say that all new cars should be electric by 2030 or 2035 or any arbitrary date but the reality is that much still needs to be done in terms of addressing the legitimate concerns of drivers regarding cost and supply of vehicles, as well as, improving range and the ease of charging.

‘Throughout history we have seen certain iconic cars break the mould and transform the market from the Model T Ford through to the Morris Minor, Mini or Beetle. Once we get a mass market, stylish, affordable, practical EV with a decent range, it will sell like hot cakes.’ 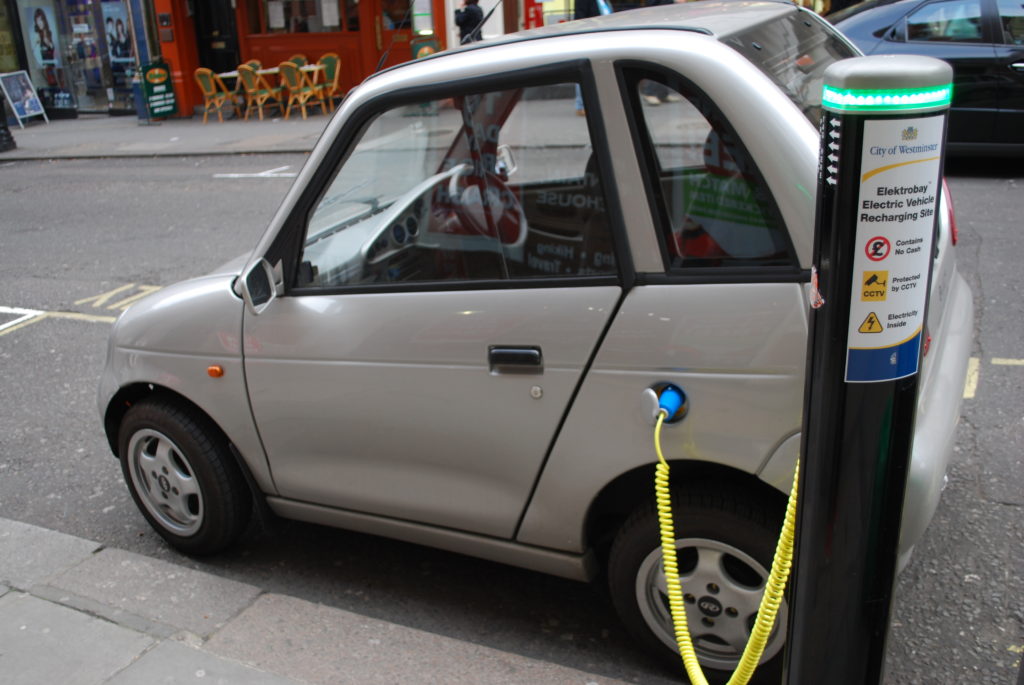 King made the statements following an AA-Populus poll of 19,350 drivers, which asked them what it would take for them to choose a battery electric vehicle.

35% of respondents said that EVs should cost the same or less than petrol or diesel vehicles, while 33% asked for greater range than 250 miles on a single charge.

A higher number of charging points, a greater choice of cars and penalties for driving petrol or diesel vehicles would also persuade drivers to buy an EV, they said.

Participants were also asked about possible regulations that could be introduced to encourage the take-up of EVs.

The installation of EV charging points near new-build homes in driveways or communal parking areas was the most popular suggestion.

Meanwhile, the ability of EVs to use bus lanes was the least popular suggestion, as over 60% of drivers consulted disagreed with the proposal.

The AA’s research builds on previous research by What Car? magazine which found that confusing information on EVs has created a ‘knowledge gap’ that is holding people back from buying them.

According to the AA’s poll, half of drivers still find the subject of charging confusing, with over 77% supporting a uniformed method of accessing public charging points.

A consultation on a new EV Governance Framework (EVGF) was launched earlier this year as the industry looks to encourage the take-up of EVs.

The proposed framework will include common rules and standards on EV issues such as smart charging in order to boost consumer confidence in the vehicles.