Basildon Council look set to introduce a non-charging Clean Air Zone (CAZ) to improve air quality in the town, as well bringing in a speed limit of 50mph on a toxic section of the A127.

The council met on Tuesday (May 14) to discuss the plans, which were developed after Defra tests found that that a section of the A127 between east and west Basildon, and parts of the business area to the south of it, has air quality that breaks national safe limits, requiring the local authority to address it in ‘in the shortest possible time.’

Other plans proposed were fining motorists for idling in the town and increase electric charging points.

A public consultation will be launched later this year before submitting an Outline Business Case to Defra. 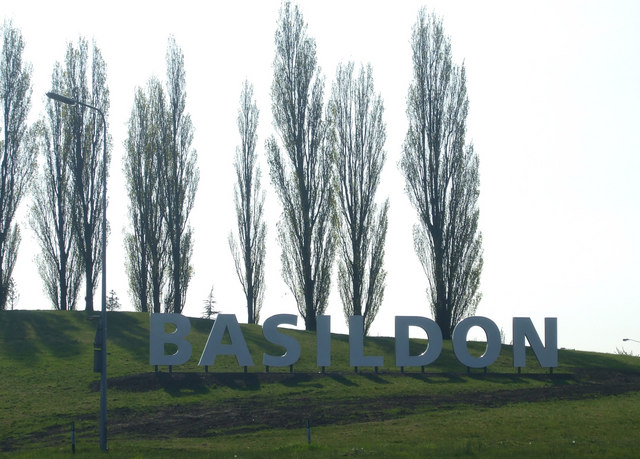 Cllr Kevin Blake, Vice Chairman of the Urgent Decision and Staffing Sub Committee, said: ‘Poor air quality is the largest environmental risk to public health that we face in our local community, and so we support the local actions which will help us to address the issues we’ve identified.

‘The proposed non-charging Clean Air Zone, alongside our other planned local transport improvements, will help us improve the air we breathe in Basildon.’

In 2018, the government awarded £788,000 to Basildon and Rochford councils to install a cycle route along part of the A127 with a further £470,000 for the installation of rapid charging points for electric vehicles across Essex.