A study has revealed how air pollution ‘systematically’ affects the molecular structure of the human body, potentially leading to cardiovascular and nervous system problems.

The new findings are based on the Beijing Olympics Air Pollution study that gathered data from 211 adults conducted before, during and after the 2008 Games, which for many people around the world brought the issue of air pollution into the mainstream.

Using a new method, researchers from the University of Buffalo were for the first time able to study how air pollution affects a collection of molecules rather than looking at each molecule individually, which they say is important as molecules can affect each other differently.

Metabolites are groups of molecules that are the end products of environmental exposures, such as air pollution and human body metabolism, with researchers finding that 69 metabolities changed ‘significantly’ when air pollution changed.

University of Buffalo epidemiologist Dr Lina Mu said the results provide scientists with a broader view of how air pollution affects the molecular mechanisms of the human body as most previous studies only looked at a small number of molecules. 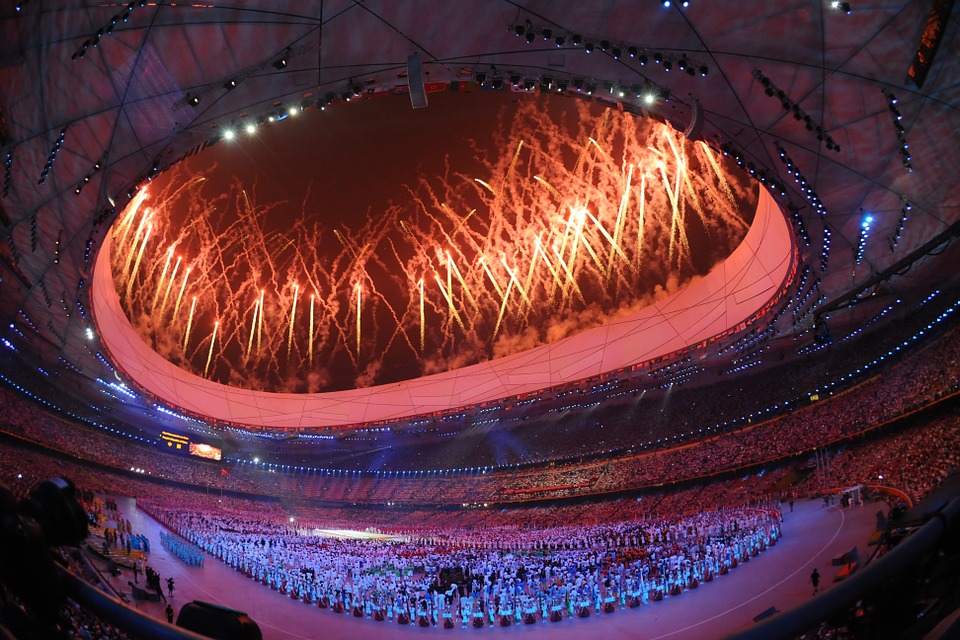 Dr Mu said: ‘Think of our body as a society. These metabolites fulfill different positions, such as teacher, farmer, worker, soldier.We need each one functioning properly in order to maintain a healthy system.’

Researchers found that some molecules that serve as building blocks of cell membranes were elevated when air pollution levels rose, causing them to break.

Broken cell membranes release different kinds of inflammatory molecules in the body which could be harmful to the body.

However, the researchers also found the body produced antioxidants when air pollution was high, which shows the human body has a defence system in place to reduce harm.

The 2018 Air Quality Report, conducted by environmental tech company IQAir in collaboration with Greenpeace highlighted China’s work in tackling air pollution as average PM2.5 concentrations of cities in the country fell by 12% between 2017 and 2018.

Beijing is currently the 122nd most polluted city in the world.