Electrical Safety First asked 1,500 EV owners their charging habits which revealed 74% have used domestic multi-socket extension leads to charge their car from their mains supply, which the charity says is dangerous when used outdoors.

This is in spite of almost 9 out of 10 respondents aware that extension leads should not be used outside due to the risk of electric shock or fire.

Over 50% admitted to using an extension lead when it’s raining.

The charity also highlighted the ‘worrying’ number of motorists who admit to ‘daisy-chaining’ or connecting several extension cables together to cover a longer distance, increasing the risk of injury or damage.

‘A modern Britain also needs to be a safe one and Electrical Safety First is urging the government and local authorities to ensure that the infrastructure is in place to support the rapid increase in numbers of electric vehicles on our roads. 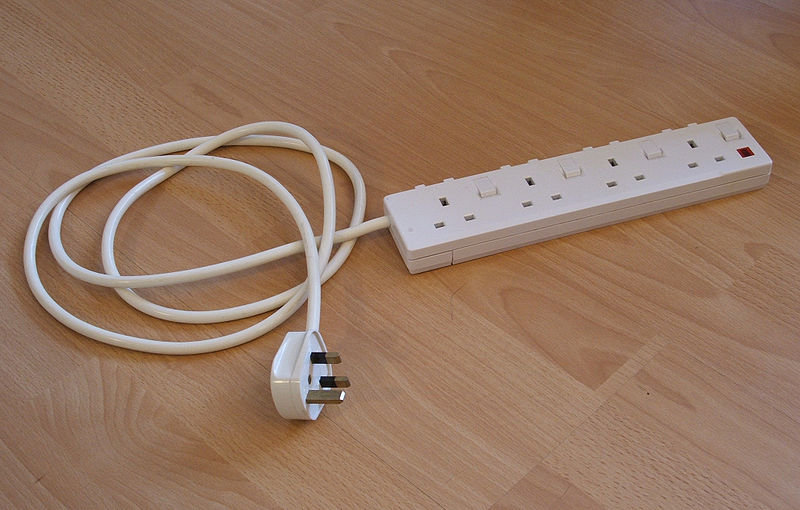 ‘With regards to consumers, we warn EV users against giving in to the temptation to use standard domestic extension leads to charge their vehicles outside, and never to “daisy-chain” them together.’

Earlier this week, financial consultants Deloitte said The UK will need to spend £1.6bn on 28,000 public EV charge points for the estimated seven million EVs that will be on the road by 2030.

There are around 13,500 points currently in the UK currently most of which will need to be replaced due to technological improvements over the next decade.

‘Yet only a continued uptake of EVs will provide the confidence to invest in, and develop, a charging infrastructure – a classic “chicken and egg” scenario,’ he added.