A £500,000 grant from the Mayor of London’s Air Quality Fund will be spent on reducing pollution from boats on the tidal River Thames.

With the City of London Corporation as lead authority, as part of the Clean Air Thames project which was announced last month, the new funding will see up to a dozen commercial freight and passenger boats adapted to cut emissions, including particulates and nitrogen oxides.

The tidal Thames is one of the UK’s busiest waterways and is home to the country’s second biggest port by tonnage of goods handled.

The project is being supported by the Port of London Authority (PLA) and co-ordinated by the Cross River Partnership (CRP).

Details of how operators can apply for modifications to enhance their fleet’s environmental performance are due to be announced at Greening Inland Shipping, a major conference and exhibition to be staged by the PLA at The Crystal in Royal Victoria Dock, London, on September 10, coinciding with London International Shipping Week.

Full details of how to attend or exhibit at the conference are available on the PLA website. 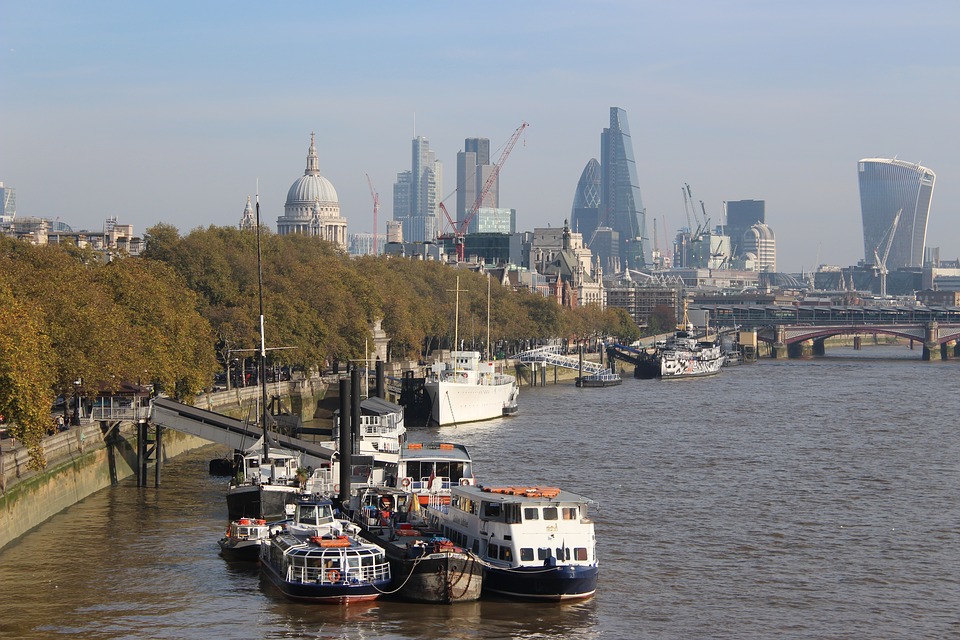 Tanya Ferry, PLA environment manager, said: ‘Protecting the environment is integral to our 2035 Thames Vision work to maximise use of the river for trade and recreation.

‘Practical initiatives like this, working with businesses active up and down the river, from Teddington to the North Sea, are central to achieving our ambitious goals for maximising its social and economic potential.

‘Cross River Partnership is very much looking forward to working with the PLA, the City of London Corporation and partners on another project making London a nicer place to live, work and visit.’

Last month, anew network of air pollution monitors has been installed to record emissions from cruise ships docking in Greenwich.

The eight monitoring stations, all located close to the Greenwich Ship Tier landing stage, will capture data around the clock with the raw data available via the websites of both the PLA and Breathe London. A full analysis of the results will be published in early 2020.