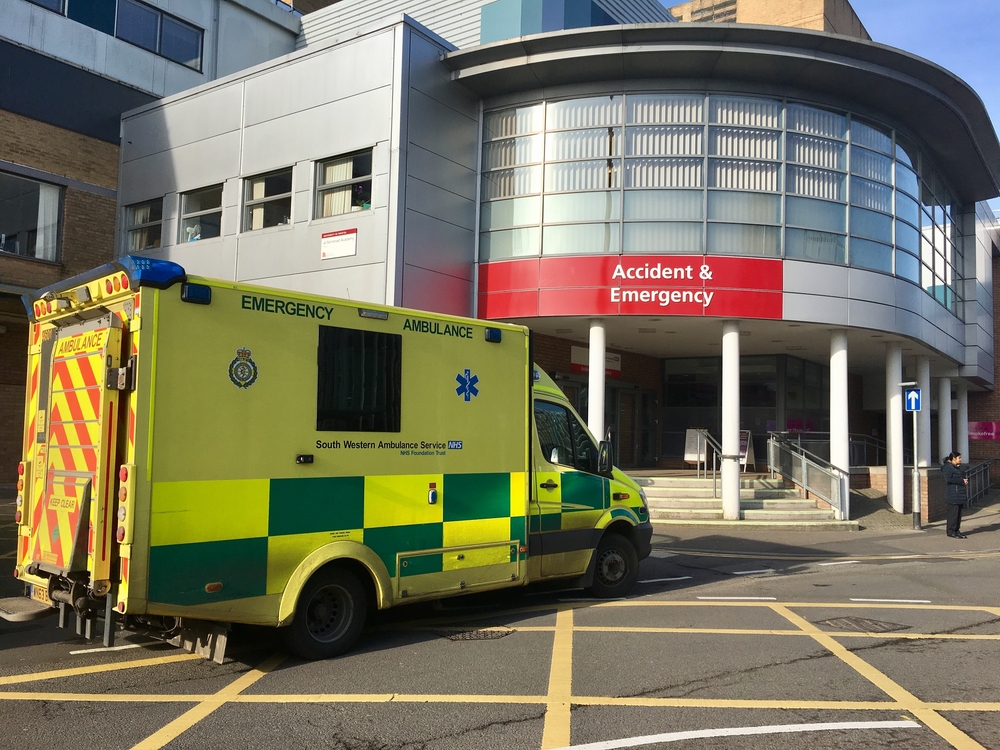 Almost two years on from the introduction of ’population and human health’ within the Town and Country Planning (Environmental Impact Assessment) Regulations 2017 , it appears that climate change is quicker to take effect than policy.

Whilst the amended regulations require issues to be identified, described and assessed, it does not define ‘population and human health’, limiting its effectiveness.

In particular, the EIA regulations require developers to consider air quality and its interactions between population and human health.

As one of the key players in the local community and UK sustainability, NHS hospital trusts have a vested interest in the future of the population and the effects that poor air quality can have on public health, both socially and economically.

Rather than responding to consultations about developments and air quality, NHS hospital trusts, developers and local planning authorities should cooperate with each other, as well as playing an active role individually, in mitigating against the negative effects of carbon emissions.

As with all public bodies, the NHS hospital trusts have their own requirement to reduce carbon emission model , however, a collaborative approach between sectors is needed to mitigate damage on a larger scale – starting with local planning.

Whilst it is not their sole responsibility, NHS hospital trusts must be more active in their involvement with both residential and industrial property developers, encouraging the trusts to take part in planning application consultations.

A recent report, launched by The British Safety Council, provides compelling evidence that air pollution should be recognised as an occupational health issue in the UK, indicating that air quality is responsible for over 36,000 deaths a year.

Linking air quality to lung cancer, heart disease, and reductions in cognition, the report calls for improvements to pollution monitoring across the UK, ensuring that all regions have the same accuracy as London for emissions data.

In working alongside local planning authorities, NHS trusts can play a part in ensuring that the issue of air quality is dealt with adequately.

At the point of application, local NHS trusts should be consulted to allow the trust to comment on the environmental impact assessment of a new development – either residential or commercial – since these have a direct effect on population and human health.

Urban development projects that include 150 dwellings or have an overall area that exceeds 0.5 hectares fall within the scope of the EIA regulations. This means they must be assessed to see whether EIA is required, taking into consideration population and human health and how this – in relation to air quality – impacts on the community.

Like any other EIA, developers should be showing how they are mitigating for the impact they are creating to population and human and health. However, there are currently no guidelines for this, and it is up to the developer to take initiative.

In a recent case, the government was forced to step in and put the brakes on a development which was causing high levels of pollution.

Work was only able to continue upon the implementation of additional mitigation measures, designed to improve the air quality to an extent. If this turns into a trend whereby development becomes stop-start until environmental impacts are properly considered, there could be a significant knock-on effect to the provision of new housing.

Luckily, situations such as this are entirely preventable. Both local planning authorities and developers should adopt a much broader approach, rather than solely focusing their efforts on ‘Air Quality Management Areas’ and ‘Clean Air Zones’.

Within new residential developments, there is scope for improvement. For example, options such as investing in good public transport systems powered by renewable energy, should be considered more as an effective solution. In addition, homes themselves can be installed with solar panels, built to run off renewable energy, and designed with a focus on sustainability.

As well as population and health benefits, these changes would have a direct cost-saving effect on NHS, by reducing the number patients coming through the door with preventable illnesses – a necessity in the current economic climate.

Since the whole local population has a responsibility for mitigating the effects of pollution, it is clear that additional guidance from the government is needed to educate people on how to respond to the EIA regulations. A proactive approach is necessary, and the collaboration of sectors may well be the solution to a cleaner future.