Scientists have found large quantities of microplastic pollution in remote Arctic snow, which they say raises questions about how much plastic is entering the air that we breathe.

Thanks to several recent studies much is now known about the presence of microplastics in the world’s oceans, but a new study has revealed how microplastic particles are transported over ‘tremendous distances’ via the atmosphere and later washed out of the air by precipitation.

A team led by Dr Melanie Bergmann and Dr Gunnar Gerdts report in the journal Science Advances how they used an infrared telescope on snow samples from Helgo-land, Bavaria, Bremen, the Swiss Alps and remote reaches of the Arctic which all confirmed that the snow contained high concentrations of microplastic.

Microplastics are pieces of plastic under five millimetres in length and come from a variety of sources, including from larger plastic debris that degrades into smaller and smaller pieces.

There are also microbeads, a type of microplastic, which are very tiny pieces of manufactured polyethene plastic.

A previous study from 2018 linked breathing microplastic to a range of health problems.

‘It’s readily apparent that the majority of the microplastic in the snow comes from the air,’ said Dr Bergmann from the Alfred Wegener Institute (AWI) in Germany. 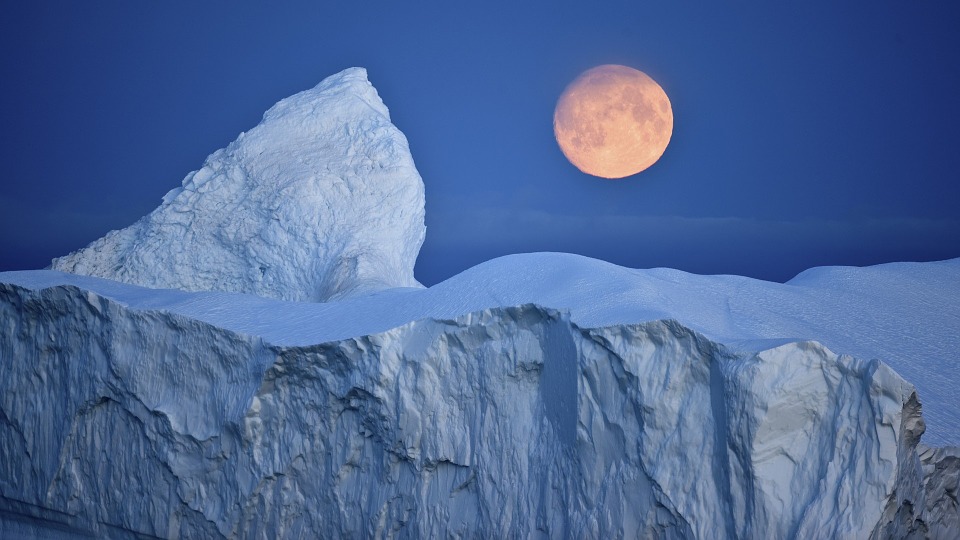 The types of plastic found varied. In the Arctic, the researchers found nitrile rubber, acrylates and paint.

Near a rural road in Bavaria, the samples contained various types of rubber, which they say likely came from vehicle tyres.

The researchers say they are ‘convinced’ that a major portion of the microplastic in Europe, and even more so in the Arctic, comes from the atmosphere and snow.

Dr Bergmann added: ‘This additional transport route could also explain the high amounts of microplastic that we’ve found in the Arctic sea ice and the deep sea in previous studies.’

‘But once we’ve determined that large quantities of microplastic can also be transported by the air, it naturally raises the question as to whether and how much plastic we’re inhaling.’