Newham Council has confirmed it will go ahead with an experiment to reduce traffic crossing an East Ham bridge just weeks as it was forced to backtrack on the scheme by residents.

The scheme – the council’s first attempt to tackle traffic congestion and air pollution in a localised area – will restrict access to Browning Road Bridge to residents living on certain streets.

The pilot scheme was set to come into operation three weeks ago but was delayed due to the concerns of residents north of the bridge in Little Ilford and Manor Park.

The scheme has now gone live as of midnight on Sunday August 19, after the council granted residents on more streets continued access to the bridge.

Cllr Zulfiqar Ali, cabinet member for highways and sustainable transport, said: ‘Our residents have told us they want their neighbourhoods to be cleaner, greener and safer, so they want us to reduce traffic.

‘Following the concerns raised by the residents in Little Ilford and Manor Park we have looked at the impact of adding some extra streets to the exemption list, and found this will have little detrimental effect on the desired improvements to air quality and road safety.’ 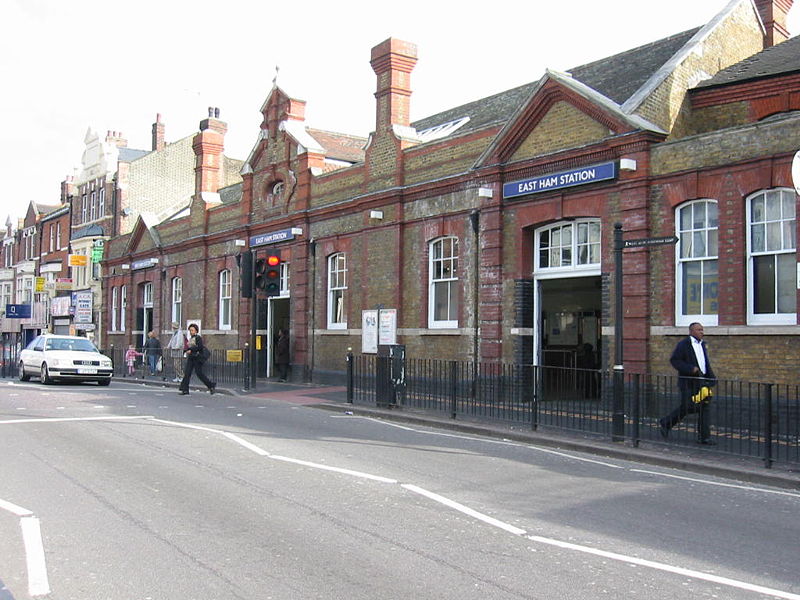 The pilot scheme will run for an initial six months, during which time the council will monitor both air quality and traffic flow, as well as collecting feedback from residents.

The scheme comes in response to concerns raised by residents about the high number of cars passing through the area, specifically cutting through residential roads.

Data collected by the council in 2018 revealed that over 80% of vehicles were using the area as a cut-through, leading to traffic congestion as well as poor air quality.

Two-thirds of respondents to a consultation said they wanted the council to completely restrict or reduce cars from using the area as a cut-through.

The council has confirmed that further changes are on the way, aiming to reduce the amount of traffic using residential roads and improve air quality.

Cllr Ali added: ‘Public Health England confirm that Newham has the largest number of deaths attributable to air quality – seven out of every 100 deaths is as a result of poor air quality. The council has a duty to take measure to change this for the benefit of all residents.

‘The Browning Bridge pilot scheme starts to address these problems. But it’s not the end, if we are to improve air quality as well as the health, safety and well-being of our residents, more changes to the way we use our roads in future will have to be considered.’

Newham’s air quality problems resulting from road traffic come despite it having the lowest rate of car ownership of all of London’s boroughs.

The council has committed to reducing its carbon emissions by 2030 and supporting London’s wider shift towards sustainable transport and active travel.