An independent review into Bath’s proposed Class C Clean Air Zone (CAZ) has said it is ‘uncertain’ if the measures would deliver any tangible air quality improvements, and has recommended the authority draws up a contingency plan to reduce nitrogen dioxide (NO2) emissions.

Lib Dem Council leader, Dine Romero, who took control of Bath and North East Somerset Council in May, announced consultants SNC Lavalin would undertake the study in July, saying it would ensure there were no ‘missed opportunities’ ahead of the introduction of the zone by 2021.

The previous Conservative-controlled council had originally preferred a Class D CAZ, which would have charged all higher emission vehicles, including cars, to drive in the city centre.

The report cites an ‘absence of real-world evidence’ on emissions in Bath, particularly as the hilly topography of Bath which has a ‘substantial influence’ on air pollution concentrations.

The report also says the current lack of evidence on the response of road users when faced with the choice to pay a fee, upgrade their vehicles, or choose active modes means that the technical forecasts undertaken for the CAZ proposal are subject to further uncertainty. 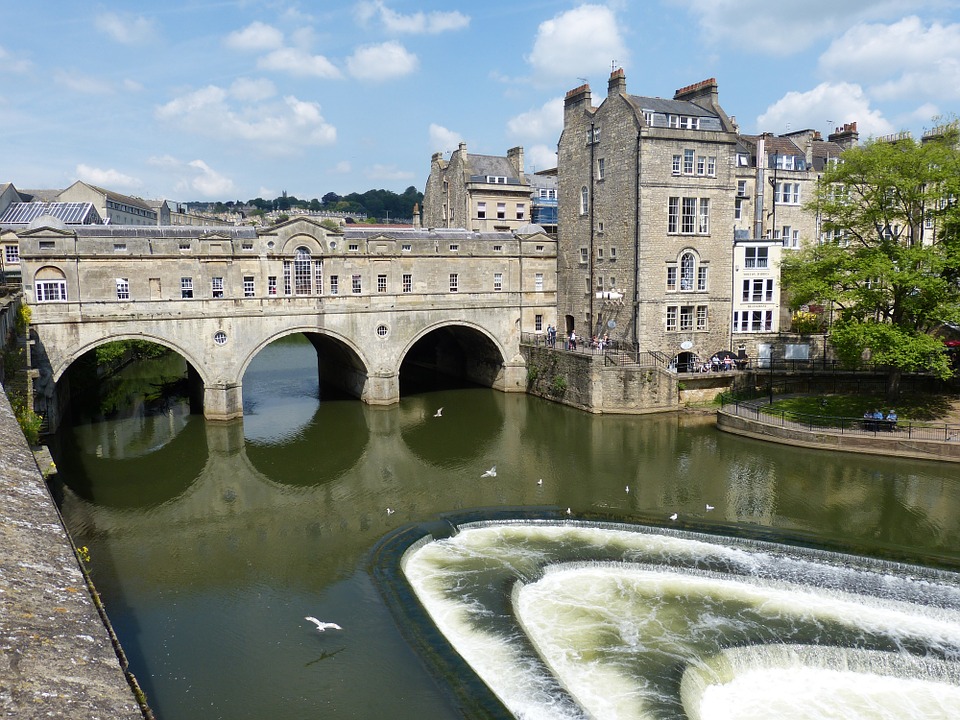 The report said the council should also consider how quickly commercial and private individuals can adapt to any charges, and how quickly it would take for them to move to low-emission alternatives.

It says it would be ‘prudent ‘of the council to now draw up a contingency plan should further modelling predict that a Class C CAZ would not deliver the required air quality improvements.

The cabinet will meet on September 12 to discuss the report.

In addition councillors will also be asked to approve the appointment of a financial partner to administrate finance packages to help businesses and individuals affected by charges with non-compliant vehicles to upgrade.

They are expected to ask government for almost £18m to implement the CAZ.

Councillor Dine Romero, leader, said: ‘The review was undertaken to ensure there were no missed opportunities and the modelling was robust and I am reassured by the outcome of the review which says the scheme has the potential to achieve compliance. We are on track for the Full Business Case to be brought before cabinet for a decision in December.

‘As we have repeatedly said private cars will not be charged and we now want to go out to the public with a final consultation to fully explain how the zone will work and what support will be available.’