A trial in Wales has found that reducing speed limits cuts nitrogen dioxide (NO2) emissions.

Speed limits of 50mph were introduced at five locations across the country to see if it would bring any improvements to air quality and help bring forward EU compliance targets.

An interim data report on the first 12 months of the trial found the measures would make compliance ‘not just possible but likely’ as NO2 levels were reduced at all 5 locations.

The one exception is the M4 at Newport, where the government has said setting a maximum 50mph speed limit via the variable speed limit (VSL) system in combination with potential variable diversions would be the most appropriate measure to cut NO2 emissions.

The government will publish a further report on the trial in March 2020, with the speed limits remaining in place until the levels of NO2 drop and remain below the legal limit. 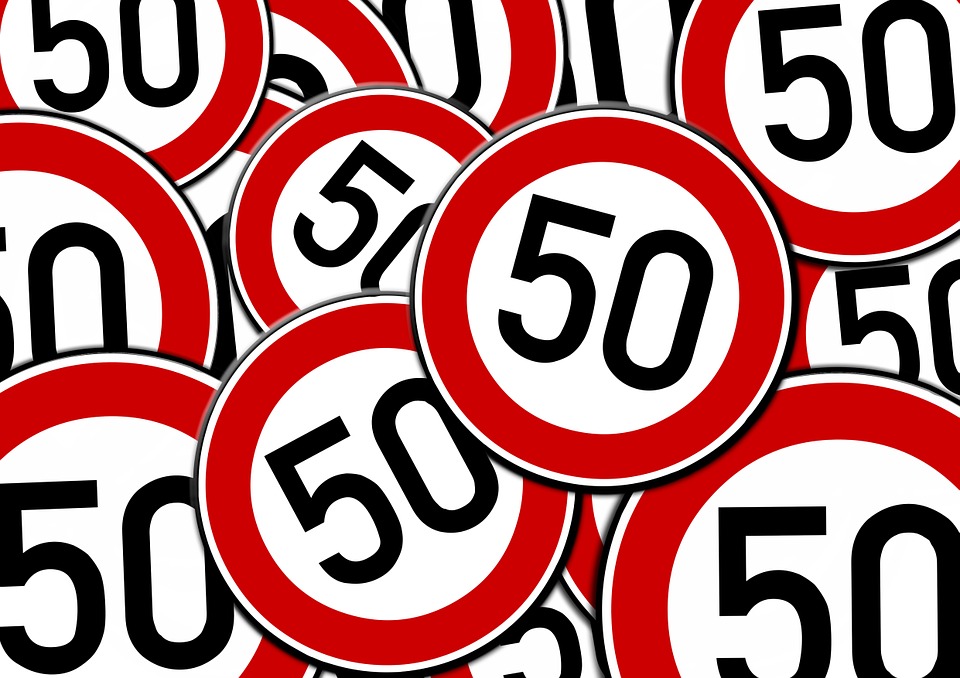 Wales Transport Minister Ken Skates said: ‘I am encouraged by these findings in the first year of these speed limits, but it is vital we continue to reduce emissions in order to save people from the risk of developing potentially serious health conditions.

‘I would hope most motorists would agree that helping to save people from illness or even death is more important than saving a minute or so on their journey.’

The report was welcomed by Joseph Cater of campaign group Healthy Air Cymru, who also called on the government to do more to encourage Welsh motorists out of their cars.

He said: ‘Ultimately, reducing speed limits can only go so far in tackling Wales’ Toxic air crisis, which is attributed to over 2000 early deaths each year.

‘We need to see a major shift in the way we think about travel in order to reduce the number of cars on the road. But this isn’t about punishing motorists, there are of course other sources of air pollution including industry, agriculture, wood burning and even smoking, but we all have to do our part to protect our health and the well-being of future generations.’