After Portsmouth City Council submitted its final Clean Air Zone (CAZ) plans last week, Cllr Dave Ashmore, cabinet member for Environment & Climate Change, has blasted the government saying they are ‘imposing’ the CAZ on the city and have ignored suggestions by the local authority to improve air quality.

In September, the council rubber-stamped a Class B CAZ, which will charge older, polluting buses, coaches, taxis, and heavy goods vehicles (HGVs) entering the city each day, but would not charge private cars, as the council has said introducing a tougher CAZ could have a negative effect on residents and businesses.

They also said that a Class D CAZ, which charges drivers of private vehicles, would not be any faster in reaching legal compliance on nitrogen dioxide (NO2), which they expect to be in 2022.

Current air pollution hotspots in Portsmouth include the end of the M275 motorway spur into the city and the area around Unicorn Gate, an entry point to its naval dockyard.

In 2018, Defra issued a ministerial direction to 33 councils, including Portsmouth, requiring them to come up with a plan to cut roadside NO2 pollution in ‘the shortest possible time.’

Cllr Ashmore said: ‘Although we are responding to the government’s imposition of a CAZ I have always said this alone is not the solution. 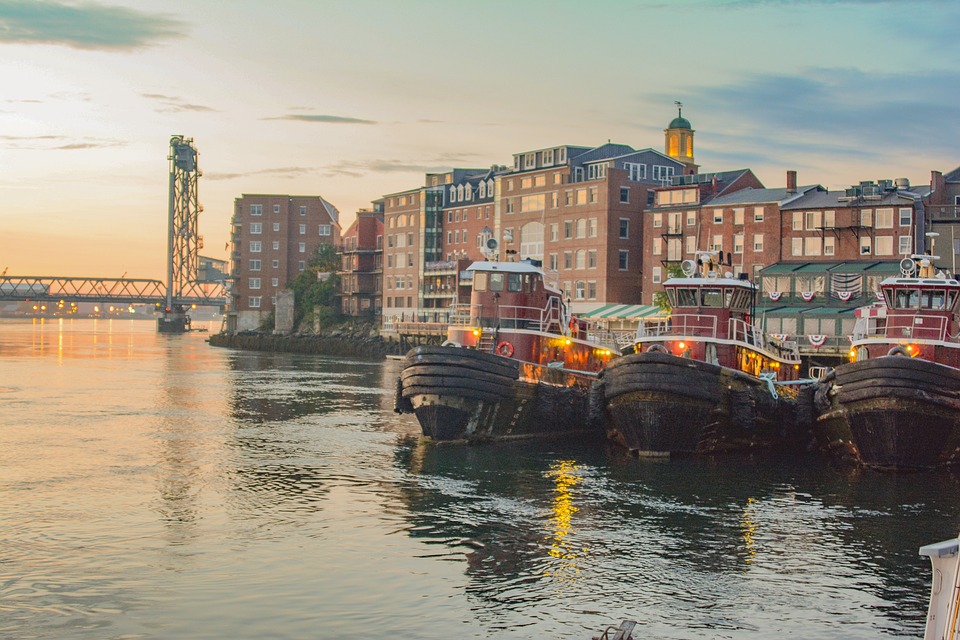 ‘There are lots of other things the council, individuals and businesses will need to do to improve air quality. We have looked at the funding that is available and we will be making a bid for as much as possible to introduce other more long-lasting measures that will reduce the impact of air pollution.’

Responding, Portsmouth Green Party parliamentary candidate Tim Sheerman-Chase said: ‘The council has not done themselves any favours by repeatedly failing to explain the need for a CAZ and the benefits.

‘This is going to leave people feeling more victimised rather than helped. A CAZ is primarily being introduced to improve public health after all!

‘I must take issue over the claim it is being imposed. Strictly speaking, Portsmouth has a choice of implementing a CAZ or other measures that are at least as effective. The council, under various administrations, has had many years to tackle the problem had made no progress in reducing pollution levels.’

Cabinet has also approved other measures to improve air quality including changes to traffic signal timings, a review of car parking charges and a new behavioural campaign to get people out of their cars.

The government will make a decision on Portsmouth’s plans by October 31.