Scientists have urged government and industry to improve electric vehicle (EV) battery recycling methods and prevent a ‘mountain of waste’ in the coming years.

A review of lithium-ion battery recycling by researchers in Birmingham, Newcastle and Leicester suggests that while EVs have several benefits around cutting nitrogen dioxide (NO2) pollution, there are huge potential negatives surrounding how the batteries are dealt with when they come to their natural end.

Based on the 1 million electric cars sold in 2017, researchers calculated that 250,000 tonnes or half a million cubic metres of unprocessed pack waste will result when these vehicles reach the end of their lives.

The study says there a number of challenges that government and industry need to overcome, including identifying second use applications for end of life batteries, developing new rapid repair and recycling methods for batteries and designing new processes to open up and separate end-of-life batteries.

The study was published yesterday (November 6) in the 150th-anniversary issue of Nature.

Dr Gavin Harper, Faraday research fellow at the University of Birmingham, is lead author on the paper. He said: ‘The recycling challenge is not straightforward: there is enormous variety in the chemistries, shapes and designs of lithium-ion batteries used in EVs.

‘Individual cells are formed into modules, which are then assembled into battery packs. To recycle these efficiently, they must be disassembled and the resulting waste streams separated.

‘As well as lithium, these batteries contain a number of other valuable metals, such as cobalt, nickel and manganese, and there is the potential to improve the processes which are currently used to recover these for reuse.’ 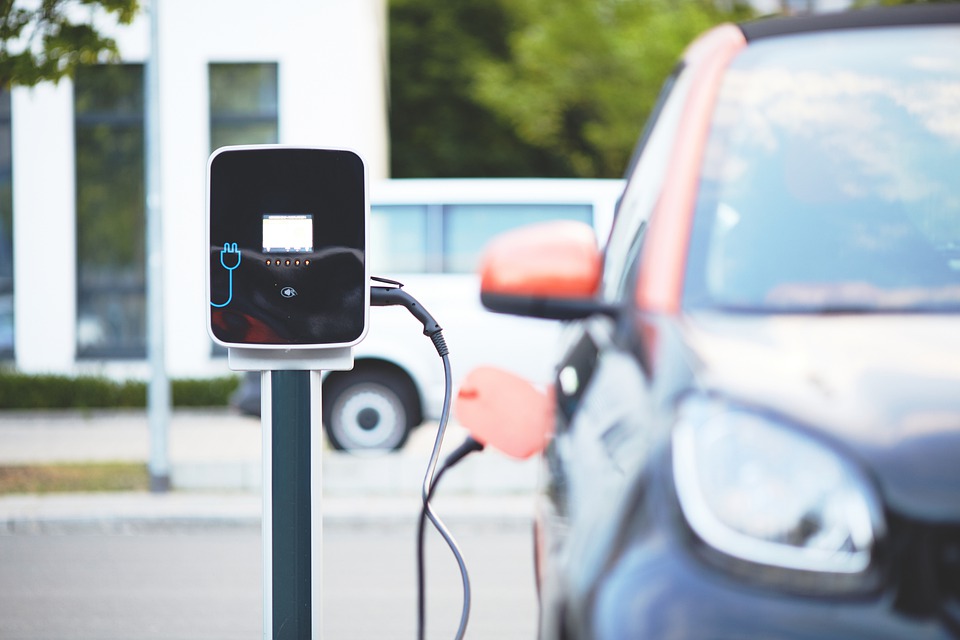 Professor Paul Christensen of Newcastle University added: ‘These batteries contain huge amounts of power and at the moment we are still relatively unprepared about how we deal with them when they reach the end of their life.’

In August, the Faraday Institution, which is a government-backed research institute for energy, announced £55m to support projects which will help improve the durability of EV batteries.

Two of the projects will look at alternatives to traditional lithium-ion batteries – a University of St. Andrews-led project will speed up the development of sodium-ion batteries, while UCL will lead a research project on lithium-sulfur (Li-S) technologies.