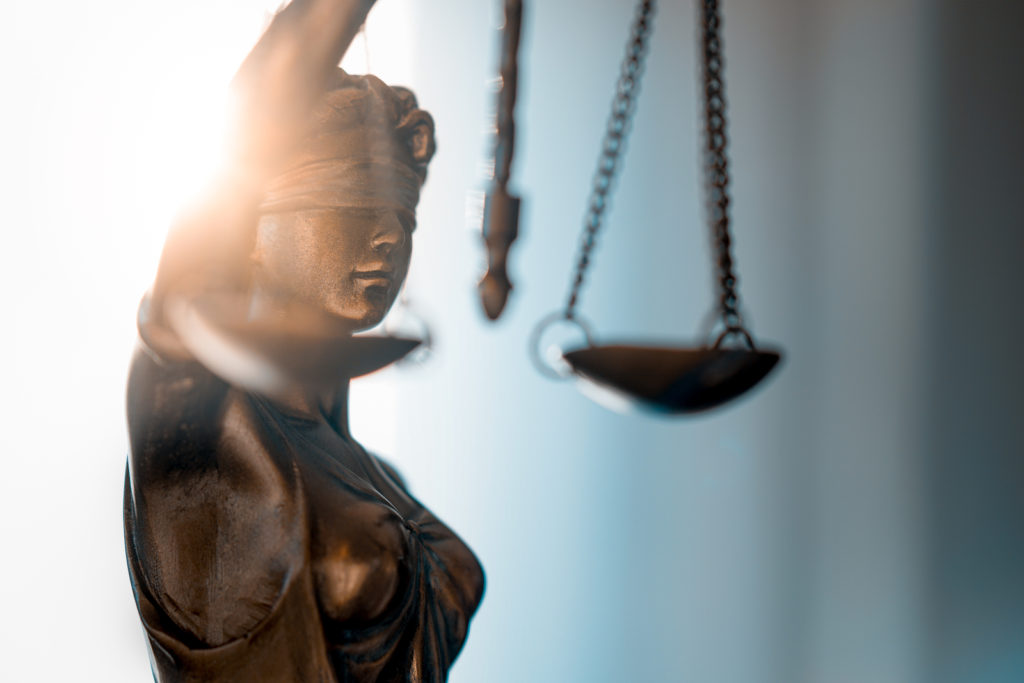 The formal deadline for national compliance with the legal limit for major pollution culprit, nitrogen dioxide, passed in 2010.

Almost ten years on, the latest figures show that of the country’s 43 reporting zones, 36 still suffer from illegal levels of this harmful pollutant. There is a long way to go until this problem is fixed.

And yet, instead of cleaning up the air with the urgency that people’s health deserves, the government has passed the buck to local authorities, an approach that is clearly not delivering the results that are needed.

So, what is going wrong? Central government has left local authorities to do the heavy lifting and many councils are less than happy to do it. Only a small minority of local authorities have had final plans approved.

Others are lagging as much as 10 months behind original government-imposed deadlines. Major cities, such as Greater Manchester, Newcastle and Coventry, are yet to agree final plans.

Deadlines are being missed, extended, and then missed again.

Ministers have sent the odd strongly worded letter, but have done very little to ensure that local authorities take these deadlines seriously and deliver the action necessary to protect people’s health.

Central government’s own analysis has identified CAZs as the most effective way to quickly tackle illegal pollution in towns and cities, but only Leeds and Birmingham so far have approved plans to implement such zones.

As timetables slip, it is ultimately people’s health that suffers. Birmingham City Council is the only city outside of London committed to introducing a CAZ that restricts the most polluting cars.

Other councils, including those in Greater Manchester, Newcastle, Bristol and Coventry, are digging their heels in against equivalent measures to tackle the most significant pollution source, citing the need to avoid impacts on small businesses and those on low incomes.

However, suggestions from some political leaders that this is a decision between people’s health and people’s pockets fail to recognise evidence that it is those on low incomes who not only suffer the most from pollution but also tend to contribute the least to the problem.

They are therefore likely to have the most to gain from action to quickly clean up our towns and cities. We need leaders that can step up to the challenge. Instead of ducking out of the most effective measures, politicians at both a national and local level should be working together to provide help and support for people and businesses to move to cleaner forms of transport, quickly.

That should mean investing heavily in public transport, walking and cycling, introducing a national targeted scrappage scheme and making the cleanest vehicles more affordable. Even where local authorities are stepping up and showing ambition, central government is failing to provide the necessary support.

For example, delays in setting up the central platforms needed to allow the assessment of vehicle compliance and the payment of CAZ charges have caused the ‘go live’ dates for CAZs, in both Leeds and Birmingham, to be pushed back by at least six months to July 2020.

While local authorities should not use this as an excuse to shirk away from their role in protecting people’s health, ministers should be reminded that the buck for sorting out this mess still stops with them.

Ultimately, the legal duty to comply with limits and address continued exceedances, in the shortest possible time, rests with central government. This means not only ensuring that the plans produced by local authorities are good enough and prompt enough, but also taking action at a national level.