The AirBubble devices mitigate the impact of air pollution by removing 95% of PM2.5 from a vehicle.

This move has come after research by Airlabs revealed that air pollution levels inside cars can be four times higher than the World Health Organisation (WHO) safe limit.

According to the study, the level of NO2 inside a car can be up to 70% higher than it is for pedestrians because the harmful gases and particles being emitted from the vehicle exhausts are in closer proximity.

The AirBuble devices will reduce the average NO2 concentration levels for drivers in central London to 12.22 µg/m3, almost a quarter of the WHO limit. 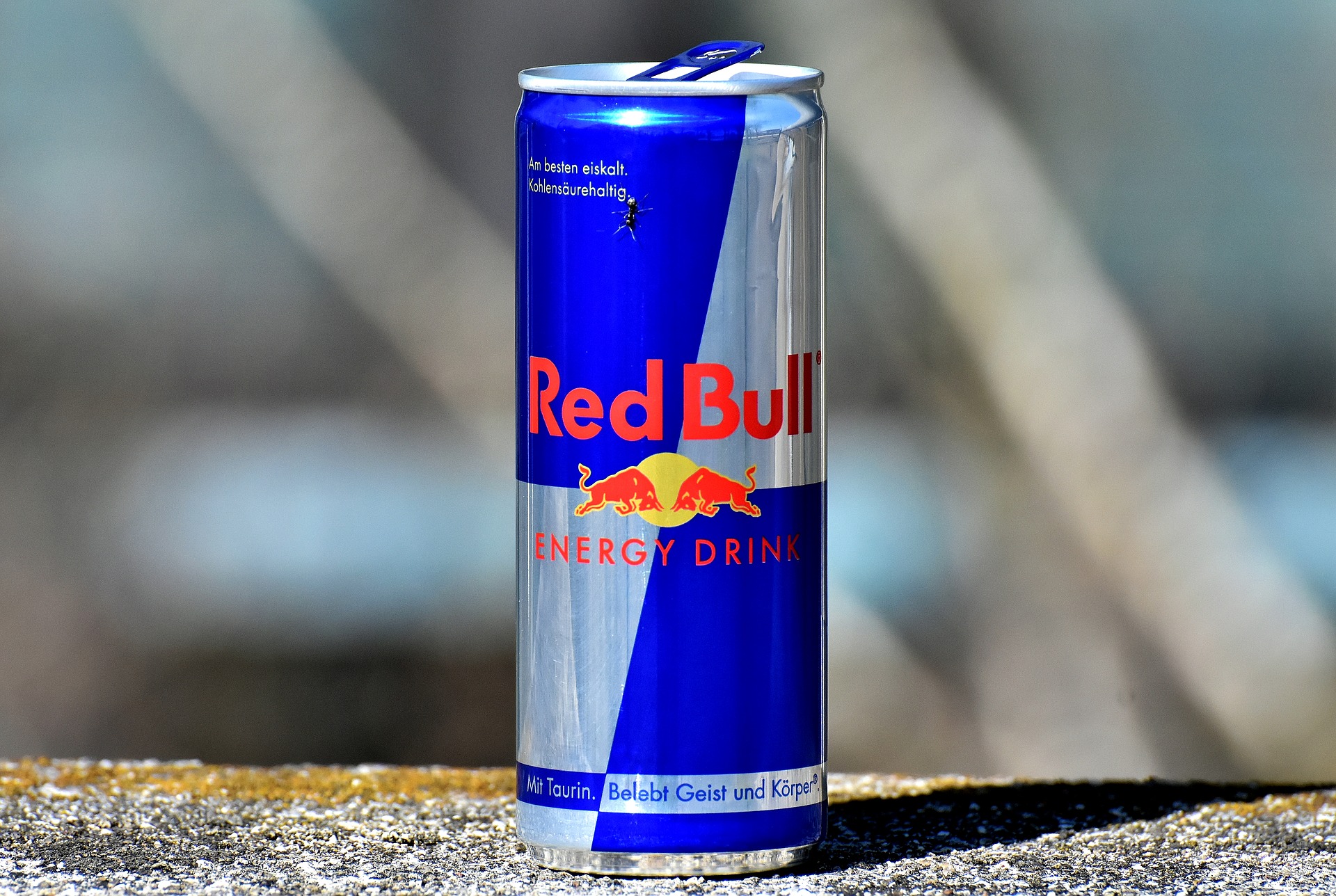 Marc Ottolini, CEO of Airlabs said: ‘People assume that their car protects them from the air pollution in our cities, but the opposite is true, as levels of NO2 have been found to be up to 70% higher in vehicles than outside.

‘Any business that regularly sends its drivers into urban areas across the UK has a clear responsibility to protect the health of its staff.’

David Oliver, procurement manager at Red Bull said: ‘We’ve become really aware and concerned about the air pollution crisis which is affecting cities across the UK.

‘Installing an AirBubbl device in all of our new cars is a positive step to look after our staff, as any responsible business should.

‘The move is part of our commitment to make our fleet greener and reducing our contribution to air pollution.

‘With the purchase of these 21 Skoda Scalas, we’re moving away from diesel to cleaner low carbon and low NO2 petrol fuels, as well as looking to move to a fully electric fleet in the next five years.

‘We’ll also be making the rest of the business aware of the best ways to help mitigate their exposure to air pollution when traveling to, and around, any UK city on business.’