A report commissioned by industry body HETAS claims that particulate matter emissions attributed to domestic wood-burning by the UK government are ‘overestimated’ as their figures do not distinguish between different burning sources such as wood-burning stoves, garden bonfires or agricultural fires.

The popularity of wood-burning stoves, in particular, has rocketed in recent years, and, according to HETAS, the number of stove registrations increased 10-fold in the decade between 2004 and 2014, from 12,000 to 130,000 a year.

For many, wood-burning stoves are a more natural, and environmentally friendly way to heat their homes, but the government’s 2019 Clean Air Strategy said that burning wood and coal in open fires and stoves account for more than a third (38%) of the UK’s primary emissions of PM2.5, compared to industry and road transport, which contribute 16% and 12%, respectively.

HETAS commissioned a critical review into these estimates which they say suggest is ‘highly likely to be inaccurate.’

They believe current estimates are based on findings using old equipment and indicators that are unable to distinguish between different burning sources.

They also say the weight of wood fuel used in the UK and the application of an estimated emissions factor for this weight have likely been overstated. 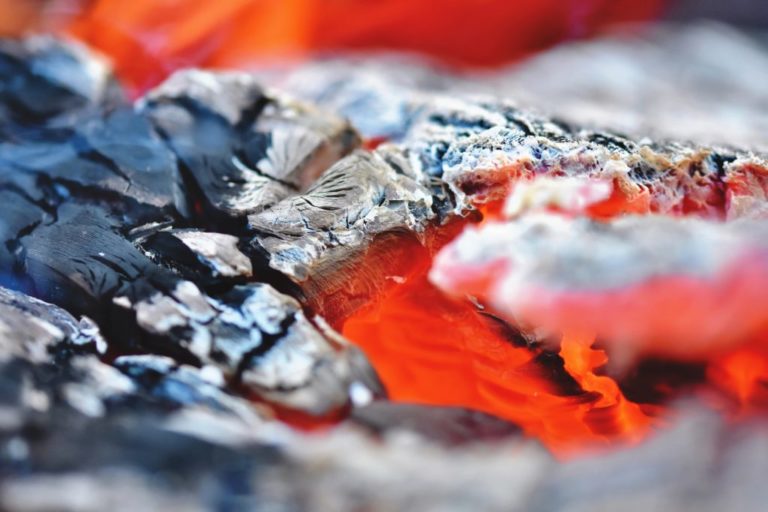 The report concedes that open fires and old wood-burning stoves may be responsible for up to half of the attributable PM emissions for domestic burning and need to be replaced with modern clean-burning stoves.

Bruce Allen, CEO of HETAS and Woodsure, said: ‘This review strongly suggests the need for more accurate research. This will enable HETAS and the broader industry to support the government in driving consumer awareness in the right areas to minimise the impact of domestic burning in the home.’

In an article published on Air Quality News in November, Beth Gardiner, the author of Choked, The Age of Air Pollution and The Fight for a Cleaner Future, says there is a ‘huge gap in perception and public understanding around wood stoves’.

‘It’s been promoted as a clean, climate-friendly way to heat your home, but I think that’s highly questionable and I see a parallel with the diesel car mess that the UK and Europe has gotten itself into,’ she added.

‘Through our world-leading Clean Air Strategy, we are committed to cutting overall levels of this dangerous particulate matter from all sources of air pollution, including domestic burning.’