Tim Smedley is a sustainability journalist who has written for the Guardian, the Financial Times and the BBC. Last year he published his first book: ‘Clearing the Air, The Beginning and the End of Air Pollution.’

AirQualityNews spoke to Tim about why air pollution can breed inequality, learning from lessons of the past and why shipping needs to be higher up in conversation. 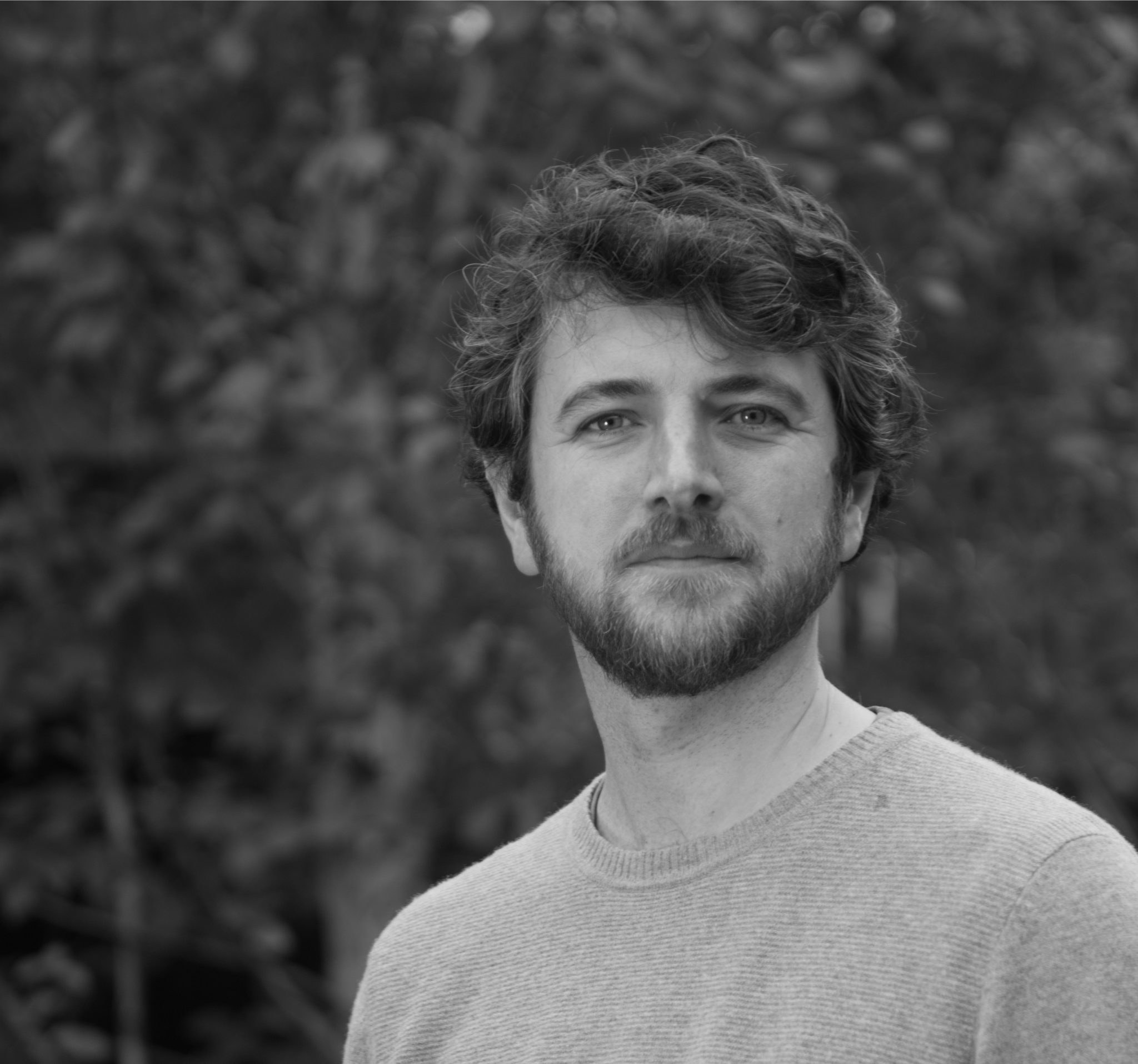 A section of the book I was particularly interested in was about the inequality of air pollution. You write: ‘The most vulnerable and socially disenfranchised are disproportionately affected by air pollution.’ Can you comment on this a bit more?

This is the thing that angers me the most, people criticise air quality campaigners by saying that this is just a middle-class or an elite concern, that we can’t all afford electric cars so why do you want to punish the poor people in society.

But actually, the issue is completely the other way around.

Everywhere I research, the regions with the worst air quality and the worst health outcomes are the poorest regions, the places near the busiest roads, near incinerators or power plants, because it’s the cheapest, least desirable housing.

There is a real inequality in terms of our exposure to air pollution.

It’s got nothing to do with forcing people to buy electric cars, but people who do have the money to buy one, I think have a moral obligation to do so.

You write about car-sharing services, this seems like a great solution to tackling the economic issues in the transition to electric cars. Do you see car clubs as the future, or do you think people will continue to want to own their own car for that complete freedom?

It’s a tricky one, and that’s the crux of the problem.

Solving the car problem is important, people want their own cars, yes, I think to have as much freedom as possible is a relatively common human desire.

We have to work with this understanding and make people want something different, and the way to do this is by making other transport cheaper and easier.

It’s about closing off a lot of roads, or only allowing access at certain times, making the easiest way to travel in urban areas buses, trams, walking or cycling.

When it comes to private cars, the best thing is to belong to a car club and to make that more attractive it comes down to costs.

I think that there’s a general misunderstanding of just how expensive cars are.

Yes, cars give us freedom to drive anywhere, but 90% of the time our cars are just sitting parked.

So, sharing a car makes so much more sense, then you don’t have to do the annual MOT and services.

Also, with car-sharing you have access to a different range of cars, if you need to shift some stuff you can get a van if you want to potter around town you can use a small EV hatchback.

The pollution from wood-burning stoves is another major issue, and despite knowledge of the harm that the pollution has on our health they are still increasingly popular in households across the UK, do you think this will ever change?

I do, and the reason I say this is because it happened before.

Going back in time to the great smog in 1952, this led to the Clean Air Act in 1956, which shifted people’s heating from gas to electric.

It’s such a big process, it’s hard to imagine, but the situation is nowhere near as bad now and that gives me hope.

The use of log burning fires is less to do with central heating, it is a lifestyle choice, a middle-class trait.

Now there is evidence of the health impacts of log-smoke, you would hope that people will change.

But it will require a government level health campaign.

It’s not going to work with a few interested people who read my book or Air Quality News, most people just don’t understand that burning a form of biomass in your house is terrible for your health.

Do you think that the shipping industry has got off lightly in the air pollution conversation?

In a way, yes. I don’t think people do talk about shipping enough.

For the most part, the emissions are happening at sea, but the boats have to dock somewhere meaning that harbour towns can have some of the highest emissions.

Also, if we look at passenger ferries, we are encouraging people to use them instead of flying and yes, they produce less CO2, but in terms of the pollution that passengers are breathing in it’s awful.

Cruise liners can be pitched and sold as this wonderful, healthy, outdoorsy holiday when the fact is you will spend your time breathing in horrendous emissions.

We need to hurry up the electrification of these short-distance ferries, we are seeing some of this happening in Norway, but yes, we definitely need to shift the tension to cleaning up the ferry industry.

It’s currently Defra who deals with air pollution, but as you said we need a health campaign to make real changes. Recently I’ve been questioning who is responsible. It seems like more of a health issue than an environmental issue to me. What do you think?

When I started my research, I was thinking of it as an environmental issue, because that’s my background, but I very quickly realised that it is first and foremost a health problem.

I think the department we really need to be hearing from is the Department for Transport.

You talk about the fact that people can buy themselves out of the problem of pollution. There was one anecdote of a private school in Beijing having a pressurised dome around the playground to ensure that the children breathed in clean air.

The richer you are, the more you can insulate yourself from the problem, but it’s still depressing.

Not being able to go outside is a reality for many people, I found it the most in Delhi.

But that’s still a life without going outside and that’s not a way to live.

My point is that even if you want to buy your way out, you still can’t live the life you want to live.

In a way though, this is something to be weirdly optimistic about, it’s often the capital cities that are the most polluted and that’s where the politicians live. They can’t deny the problem if it’s affecting their own health and the health of their own families.

Clearing the Air, The Beginning and the End of Air Pollution is available to buy here. 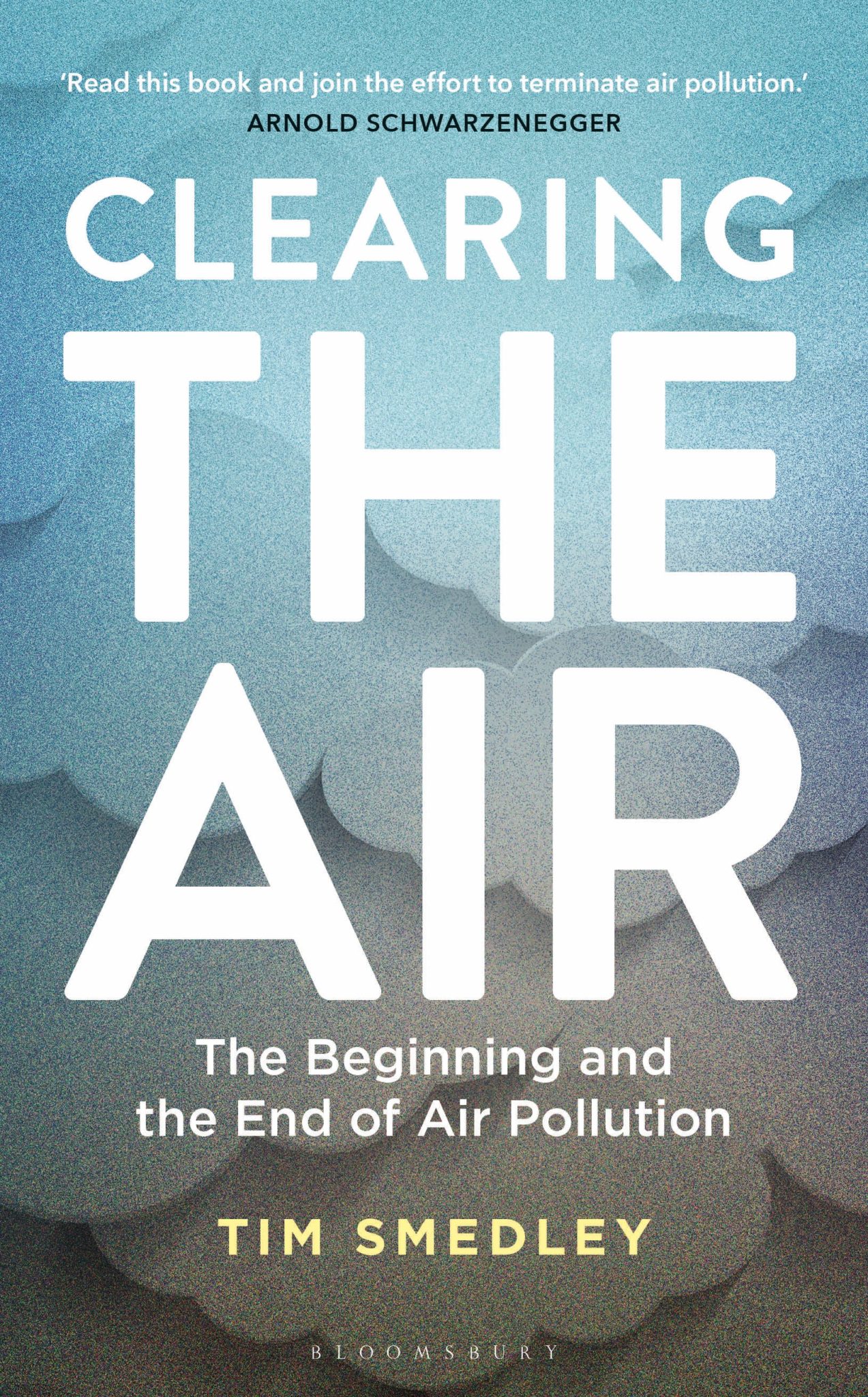