5km parkruns on Saturdays have become a popular way to get fit, meet new people and dust off the Monday to Friday cobwebs, but new research has suggested that over a third of London parkrun locations are in areas with poor air quality.

Boiler Guide analysed recent data released by Imperial College London and the University of Leicester, which assessed the nitrogen dioxide (NO2) levels in green spaces around the M25 corridor.

They used the data to identify which of the 56 parkrun locations in London were best and worst for air quality and ranked them against the EU’s annual legal limit of 40μg/m3.

Orpington (25.6μg/m3), Harrow Lodge (27.2μg/m3) and Raphael (27.3μg/m3) on the other hand topped the rankings when it came to clean air making them the best locations in Greater London to launch your running routine.

The original data was developed by King’s College London and divided London into grid squares.

They found that 24% of play spaces, 27% of public parks and 67% of private parks had annual NO2 levels that exceed EU limits.

They also found that 250,000 children live near to green spaces that had NO2 concentration levels exceeding limits, with the majority of the children affected living in the most deprived areas of the city. 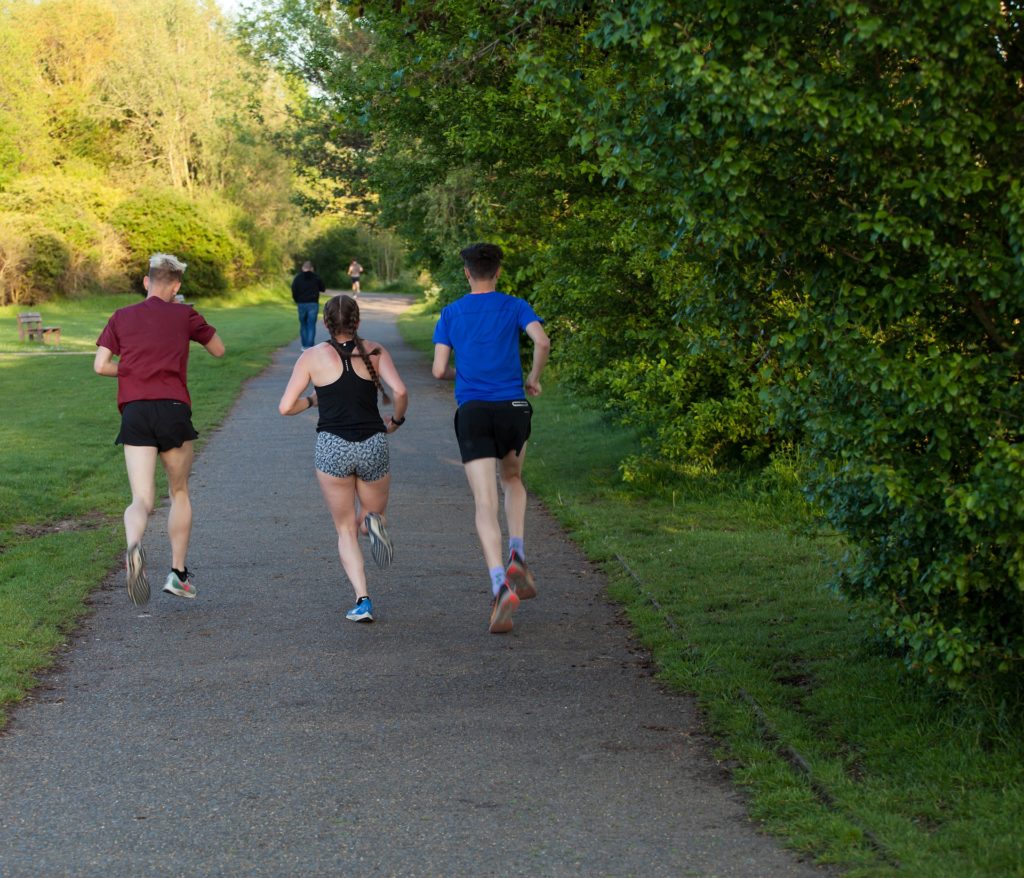 The top 10 parkruns inside the M25 with the highest levels of NO2, according to the study are:

The top 10 with the cleanest air are below:

David Holmes, founder of Boiler Guide said: ‘We wanted to put this study together to not only inform runners who are trying to keep healthy and have fun, about the impacts of running in areas of high air pollution, but to provide a further call to local councils that work must be done to address the balance.

‘This is in no way supposed to scaremonger against parkrun – parkrun is a brilliant initiative with volunteers who dedicate their own time every week to give people the opportunity to exercise in a safe space with other people, and to build a sense of community.

‘It’s just a shame that levels of pollution could be having an adverse impact on those running, and that’s something that we all need to be working towards preventing by increasing our focus on renewables and cleaner living.’