Sandwell Council has launched an eight-week consultation on climate change and air quality issues in the district.

Local residents will be asked for their views on how emissions and air pollution can be cut with the aim of Sandwell becoming carbon neutral no later than 2041.

In October 2018, Sandwell was among 33 ‘third wave’ councils to have been directed by government to assess options to improve air quality in light of continued breaches of legal NO2 limits.

The M5 motorway runs through Sandwell and is one of the major sources of pollution in the region.

Cllr Wasim Ali, cabinet member for resources and core services, said: ‘We are very serious about improving air quality in Sandwell as it’s important to our residents’ health. We are committed to reducing people’s exposure to poor quality air and to improve health levels in the borough.

‘We’re looking forward to hearing people’s views which will help us plan how we can lower emissions in Sandwell by 2041. ‘

A Climate Change Working Group has also been set up to improve upon emissions of 4.6 tonnes per person in Sandwell, which have been reducing in recent years but are still above the regional average. 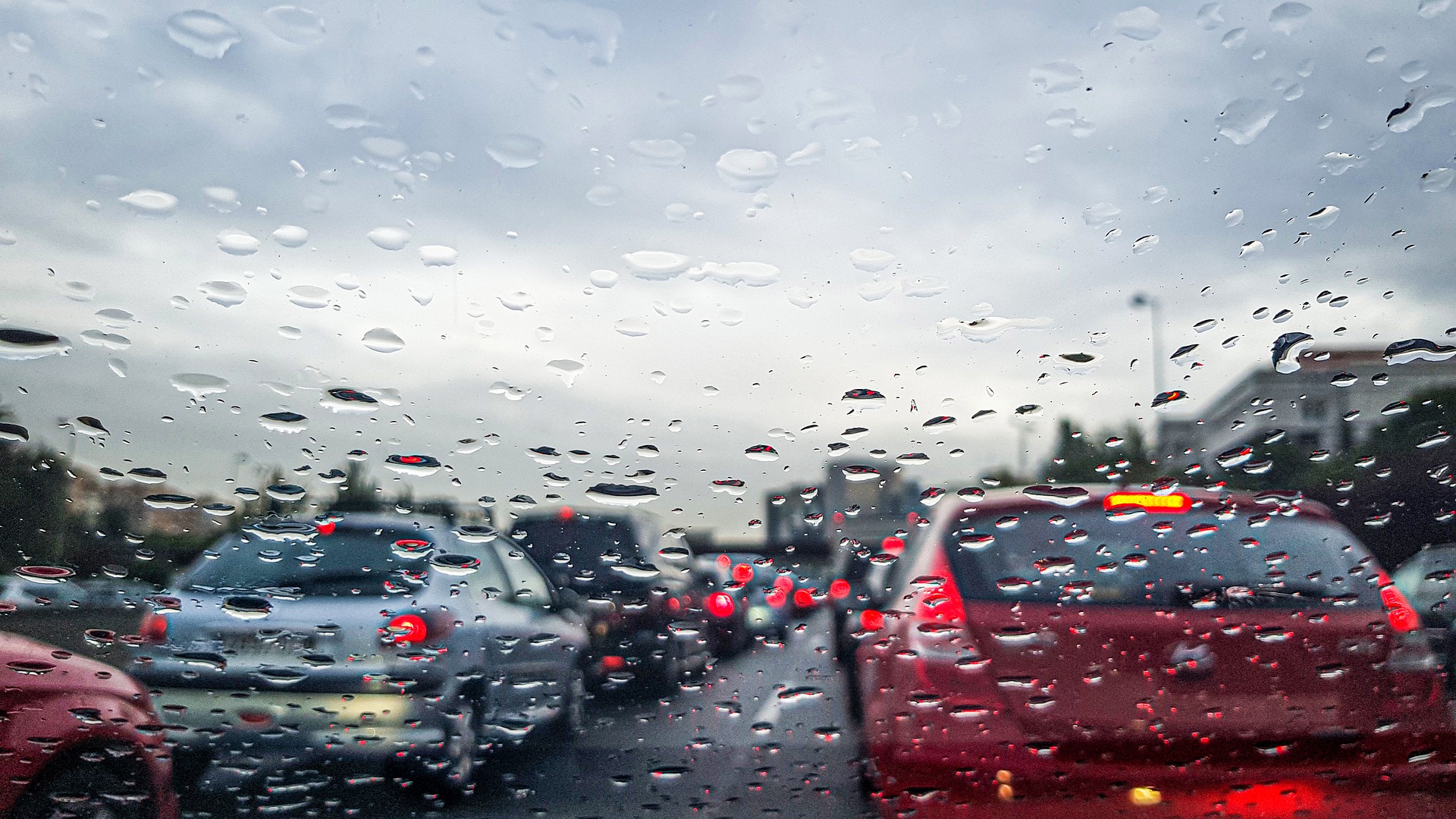 The council also says it working on ways to promote better public transport, walking, cycling and encourage people to switch to low or zero emission cars.

The council points out that the planned major improvements to Birchley Island at Junction 2 of the M5 and the Wednesbury-Brierley Hill Midland Metro line would bring substantial improvement.

Other suggested actions include promoting car sharing and developing travel plans for businesses, hospitals and schools.

Throughout the eight-week consultation period, people will be able to provide their views through an online survey and by attending events in each of the six towns.

The first event will take place on Wednesday 22 January from 5pm – 6.30pm at Ferndale Primary School, Ferndale Avenue, Great Barr, Birmingham B43 5QF. Further events will be announced throughout the eight-weeks.