The report says indoor air pollution is contributing to a range of childhood health problems including asthma, conjunctivitis and eczema, and says that by giving councils new powers to tackle it, childhood health could be significantly improved.

The report recommends that councils have the power to intervene where air quality fails to meet minimum standards in local authority schools and houses.

This should be extended, according to the authors, beyond damp and mould (where powers already exist) to include other pollutants.

They also say air quality tests should be mandatory when local authority construction is complete and before the building is signed off. 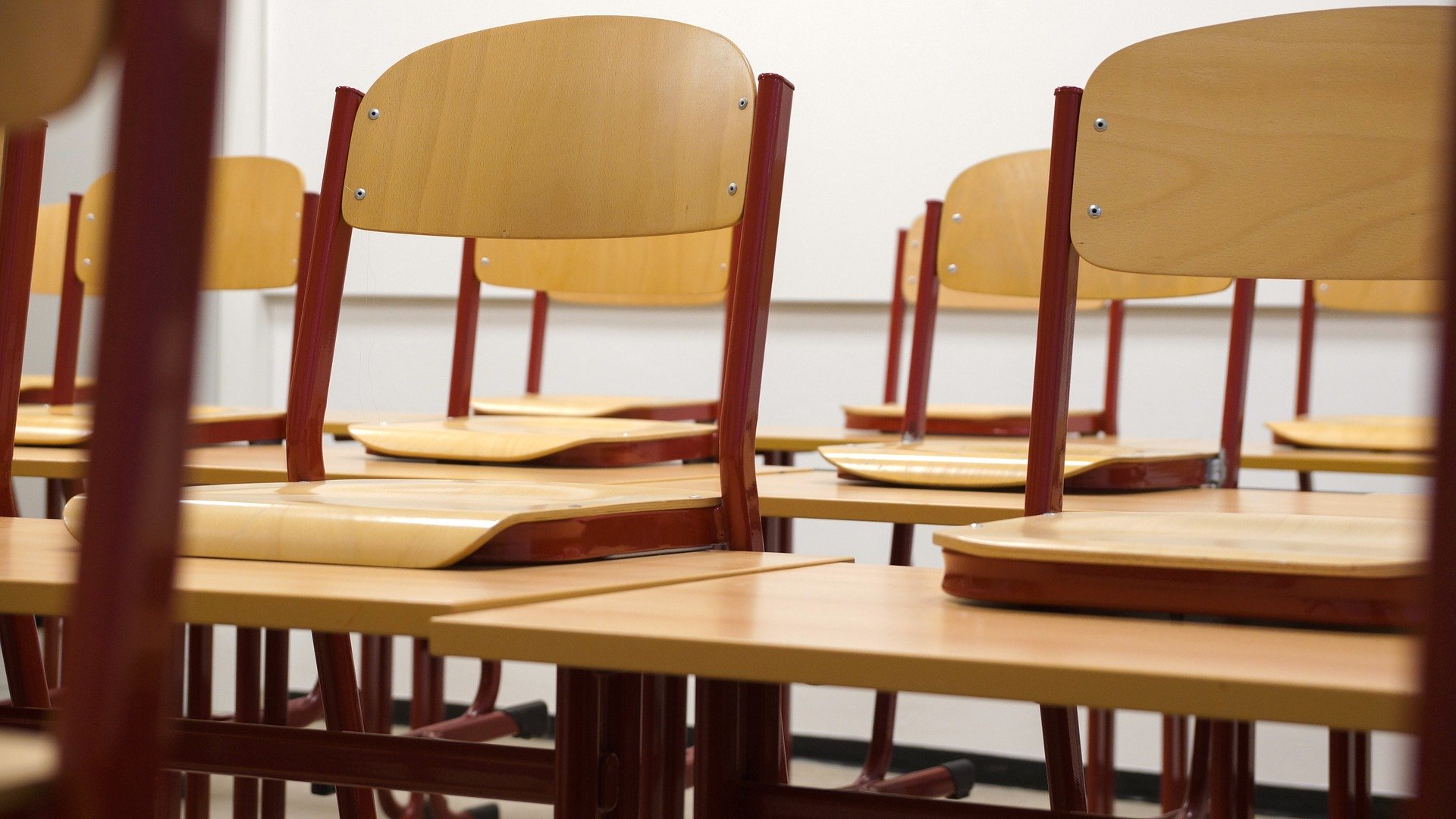 Professor Jonathan Grigg, Paediatric Respiratory Consultant from the Royal College of Paediatrics and Child Health (RCPCH) said: ‘We’re finally paying attention to the quality of our outdoor air and this is long overdue.

‘It’s harder to get population-level data on the quality of indoor air but the evidence in this report paints a worrying picture. Children in the UK spend most of their time indoors, with just 68 minutes spent outside on an average day. Too many of our homes and schools are damp and poorly ventilated – this is adversely affecting the health of children.

Responding to the report, Cllr David Renard, the Local Government Association’s (LGAS) transport spokesman, said: ‘Good air quality is vital for our health and wellbeing and councils, who are already leading the way in tackling air pollution, will take on board any good practice guidance that helps continue to protect vulnerable people and keep them safe.’

Earlier this month, BESA called on the government to include specific indoor air quality legislation in its Environment Bill. They said air quality checks should become a mandatory part of OFSTED inspections particularly in high-risk urban areas and close to busy roads.

Similarly, for hospitals and other healthcare facilities, particular standards of clean air should be mandated.

They believe this work could be supported by improving the system of air quality management areas (AQMAs) that are administered by local authorities.