An ‘air purifying’ curtain is now available to buy at Ikea.

The Swedish furniture giant has been developing the technology alongside universities in Europe and Asia for the past few years.

They say the curtain can break down common indoor air pollutants such as formaldehyde and other odours through a mineral-based, photocatalyst coating that is applied to the textile of the curtain. When activated by both indoor and outdoor light, it breaks down the pollutants and cleans the air.

Priced at £25 and called GUNRID, the curtain is also made from 100% recycled plastic bottles. It’s available to buy in UK Ikea stores and online now. 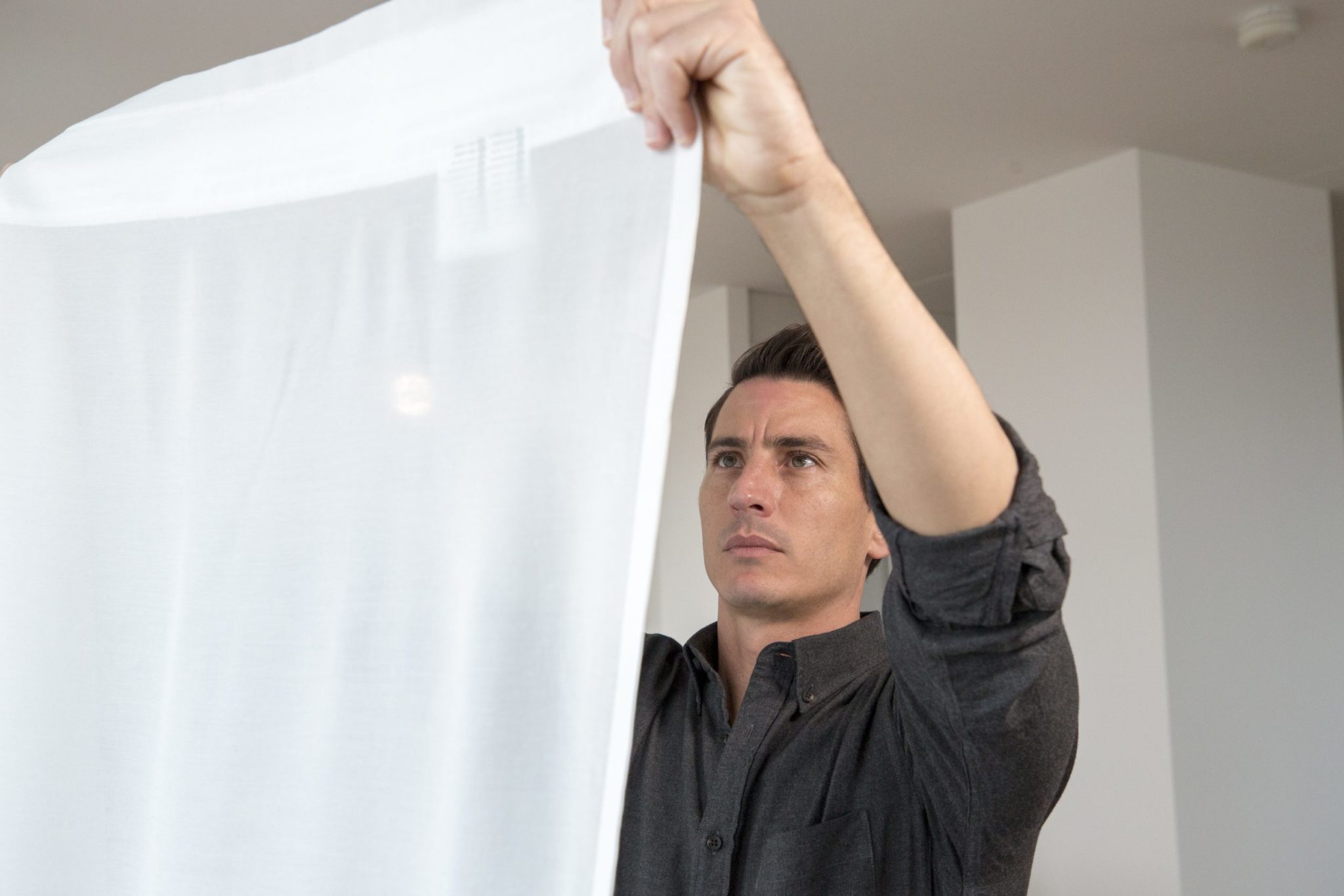 Ikea product developer Mauricio Affonso said: ‘Many people know that outdoor air pollution can be a problem, but not many are aware that indoor air can be as bad, or even worse than the outdoor air. That is why we see it as our responsibility to bring awareness to the problems associated with indoor air pollution, this way people can do something about it.’

‘We wanted to create a simple, convenient and affordable way to clean air that wouldn’t take up much space in people’s homes. We were also curious about creating a product that is multifunctional and that would help break down air pollutants that many air purifiers leave behind.’

The Ikea Foundation, which is the company’s charitable arm, is a major investor in the Clean Air Fund, a $50m philanthropic fund has launched to help tackle outdoor air pollution around the world.

Speaking at the launch of the fund in October, Per Heggenes, CEO of the IKEA Foundation. said: ‘Our aim at the IKEA Foundation is to create a better everyday life for families, and fight and cope with climate change. Air pollution affects everyone’s health, especially young children’s, and has the same underlying causes as those of climate change. The Clean Air Fund tackles both issues: improving air quality and accelerating climate action.’