The Department for Transport (DfT) has announced £3.5m of funding to encourage more children to walk to school in a bid to improve air pollution and reduce congestion during peak hours.

£1m of the grant will be used to support 485 schools within Birmingham, Manchester, Liverpool, West Yorkshire and the West Midlands.

The funding will be used to support the WOW campaign launched by the walking charity Living Streets which aims to encourage communities to take part in a year-round walking challenge.

The WOW campaign aims to increase walking rates by an average of 23%, resulting in 30% fewer car journeys to the school gates.

An additional £2.5m of funding will be available for the ‘Walk To’ fund, which aims to support a further 1,200 primary and secondary schools, colleges and workplaces to choose walking rather than driving on their daily commute.

As part of their Cycling & Walking Investment Strategy (CWIS), the government has announced plans to ensure that over 55% of primary school children walk to school by 2025. 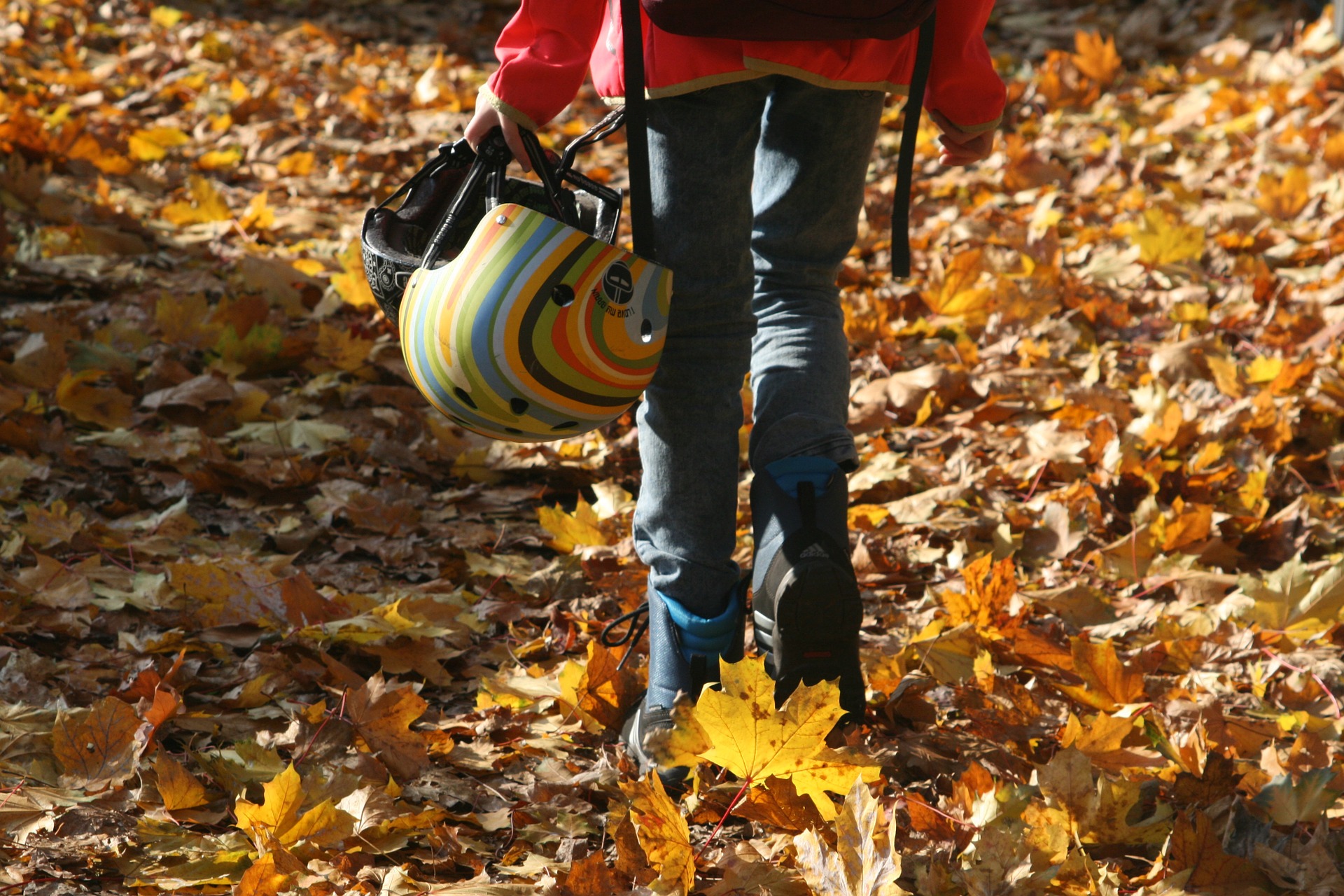 ‘Starting healthy habits at an early age is crucial to achieving this, yet the number of children walking to school is sadly lower than it was a decade ago.

‘Walking to school helps children stay active, which is incredibly important at a time when only one in five children meet the recommended daily amount of physical activity.

‘We are increasingly aware of the impact of air pollution on our children’s health.

‘One in four cars during peak hours are on the school run and the toxic fumes they produce stay around te school gates long after the cars have left.’

Earlier this year the walking and cycling charity Sustrans launched a similar campaign ‘The Big Pedal,’ in a bid to encourage children to walk, cycle or scoot to school.