A lack of vehicle supply threatens to hold back the transition to electric vehicles, according to a new report published by the global non-profit The Climate Group.

The Climate Group runs the global EV100 initiative to bring together companies to accelerate the transition to electric vehicles within their fleet.

Members of the EV100 initiative have been encouraging the shift to electric vehicles, with over 10,000 EV charge points installed at the various companies to date, however, 79% of the members agreed that the slow-roll out of electric vehicles is the top barrier that is stopping them from transitioning their entire fleet.

According to the report, the automotive industry is not responding fast enough for supply to match demand.

New members to EV100 include the UK’s Lloyds Banking Group who will convert its own commercial fleet of 12,000 vehicles to electric, and install 83 charging sites at relevant locations for staff and customers. Its vehicle leasing subsidiary, Lex Autolease, has committed to achieving net-zero emissions across its customer fleet of approximately 350,000 vehicles.

Helen Clarkson, CEO of the Climate Group said: ‘For years automakers have raised the lack of demand as a problem for moving faster on electric vehicles.

‘Our report shows that business demand for EV’s is increasing but is still not being met by manufacturers.

‘If automakers want to stay competitive, they need to shift to a higher gear on producing EV’s or risk losing their largest customers. 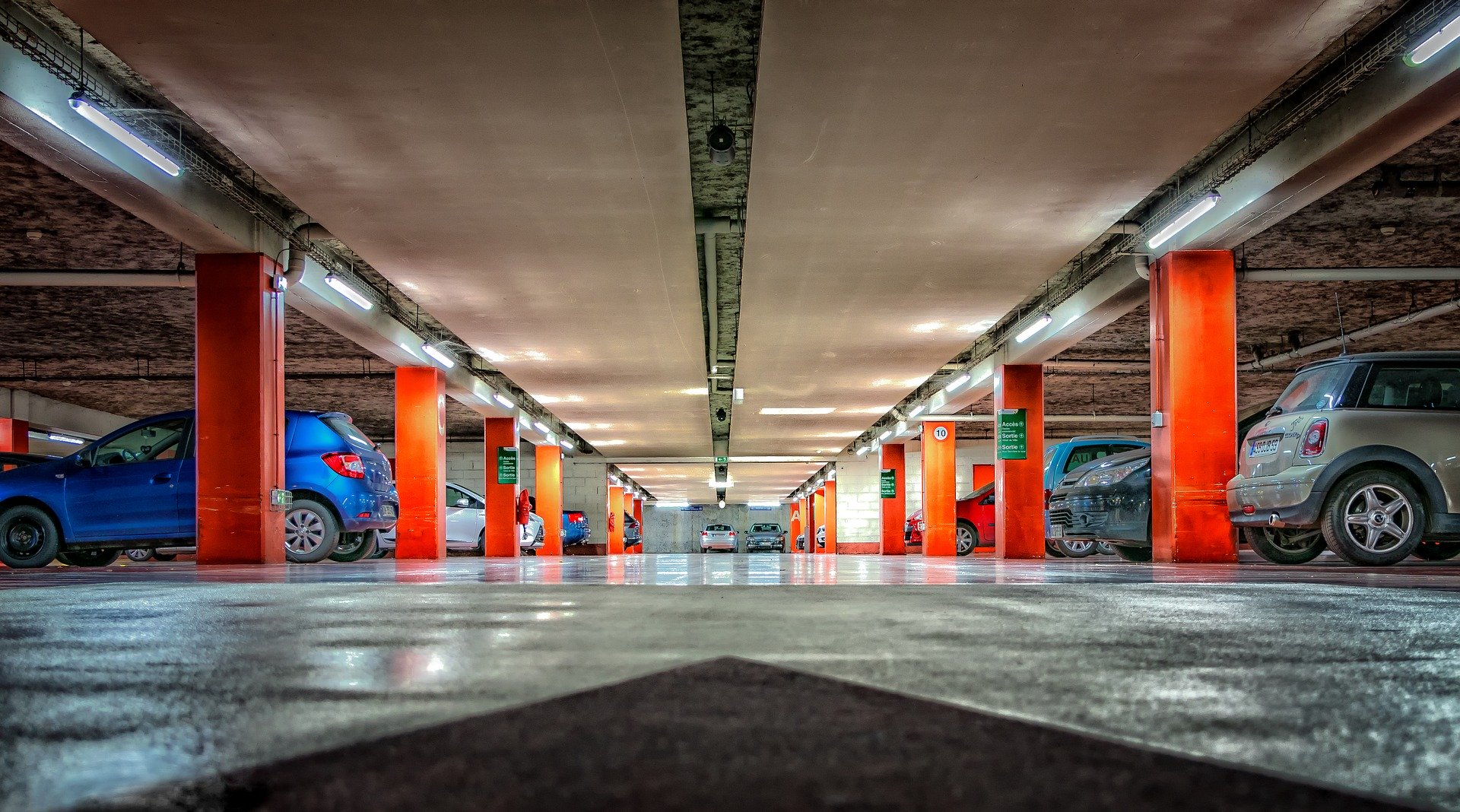 Last week, the UK will ban the sale of new petrol, diesel and hybrid vehicles from 2035, bringing forward the original date by five years.

The 2035 date could even be moved forward further, subject to a consultation, to help the UK meet its 2050 net-zero climate target.

However, Mike Hawes, chief executive, the Society of Motor Manufacturers and Traders (SMMT), said the government is offering uncertainty to carmakers.

‘It’s extremely concerning that government has seemingly moved the goalposts for consumers and industry on such a critical issue,’ he said.

‘Manufacturers are fully invested in a zero-emissions future, with some 60 plug-in models now on the market and 34 more coming in 2020.

‘However, with current demand for this still expensive technology still just a fraction of sales, it’s clear that accelerating an already very challenging ambition will take more than industry investment.

‘This is about market transformation, yet we still don’t have clarity on the future of the plug-in car grant – the most significant driver of EV uptake – which ends in just 60 days’ time, while the UK’s charging network is still woefully inadequate.’