Residents agree with the council’s ambitions to tackle air pollution in Bristol, according to research published by the University of West England (UWE), Bristol.

Researchers at UWE took part in a four-year research project in order to understand residents opinions on air pollution in Bristol.

For the study, 1,400 residents were asked what they want for the future of their city.

Three-quarters (74%) of respondents said that they want to use public or active travel more in the future, with many indicating that they are willing to drive less.

When travelling into town for shopping or leisure, 66% of participants indicated they want to use public transport but that using a car is easier.

In November 2019, Bristol councillors agreed on plans to ban diesel vehicles in a part of the city centre as well as a wider Clean Air Zone (CAZ) by 2021, the results from this survey indicate that residents in Bristol are on board with these plans.

During the survey, residents were also presented with possible policy measures and were asked what they would support to reduce air pollution and carbon emissions.

The researchers found that if residents preferences were implemented then compliance with the legal limits for nitrogen dioxide (NO2) would be reached in the timeframe required by the government. 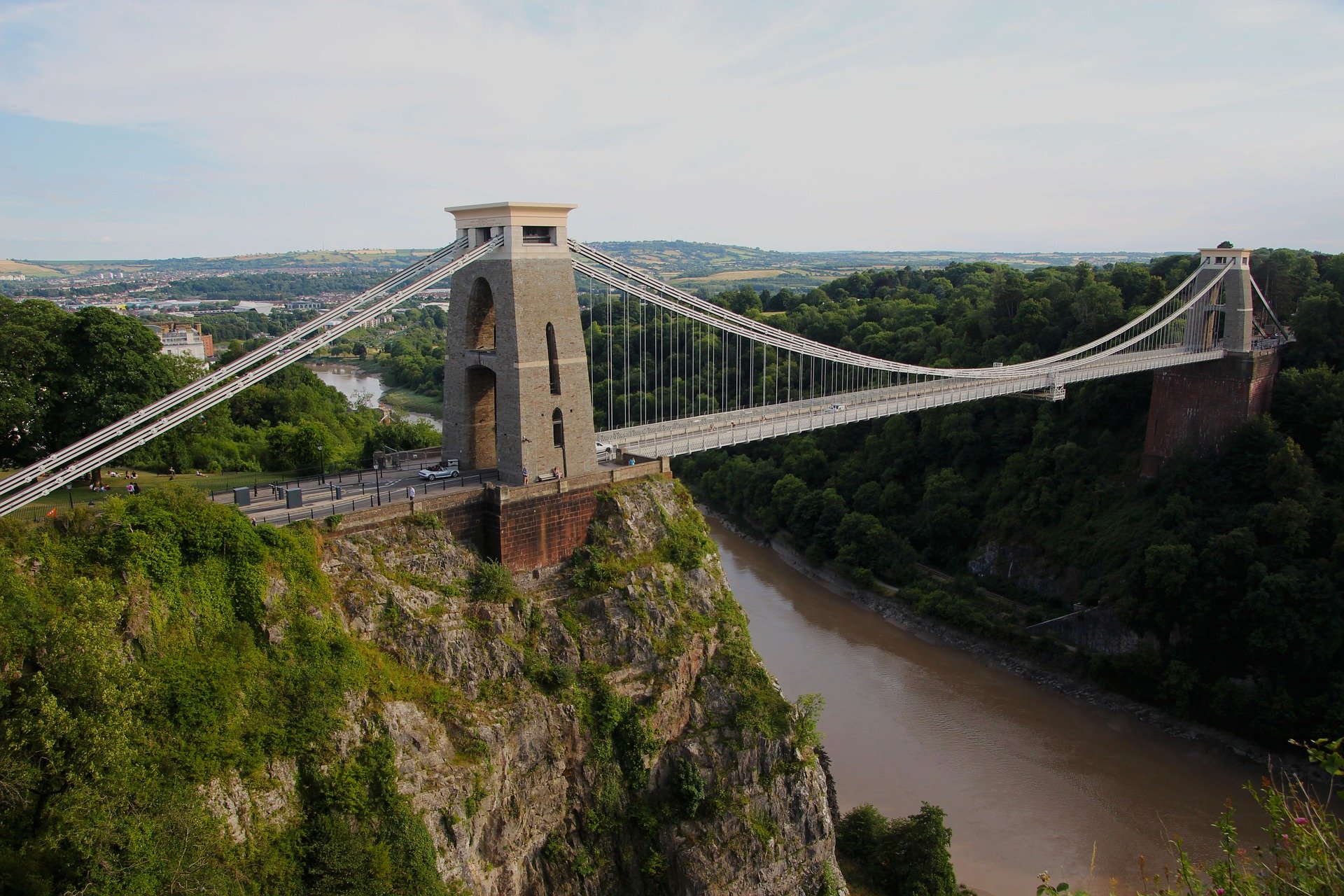 ‘Our research shows that citizen involvement in these discussions can spur on city-wide action.

‘People want to change but need support from our businesses, workplaces, council and national government if we want to live with clean air.

‘These citizen supported ideas indicate that it’s not just about banning or phasing ou polluting vehicles, the conditions have to be created so that citizens can access local amenities without polluting our environment and health.’

Mayor of Bristol, Marvin Rees said: ‘We have a duty to clean Bristols air, and we are currently working hard to achieve legal compliance with the government’s air quality limits in the shortest possible time.

‘We welcome these findings and have made significant progress. As always, we will continue to engage and listen to peoples vies as our plans develop further.’

There’s great fallacy in your conclusions
The statistics you mention do not correlate in any way with the diesel ban plans. I have a diesel car and I also want higher air quality. Banning diesel cars is not a prerequisite for better air quality