Only zero-emission cars can be labelled as sustainable by the financial sector, according to an EU report.

The EU report titled: ‘Financing a Sustainable European Economy,’ outlines which financial investments can be labelled as environmentally sustainable under a new green ‘taxonomy’ law.

According to the report, only investments in the production of zero-emission cars can be labelled as sustainable.

Brussels-based campaign group Transport & Environment (T&E) have said that this could be a game-changer for the financial industry and the economy as it obliges investment funds to disclose what extent they are green according to the new criteria.

Luca Bonaccorsi, director of sustainable finance at T&E, said: ‘The taxonomy is visionary when it comes to cars, acknowledging that the only green car is one that has zero emissions.

‘It sends a strong message to the car industry: there is no future for combustion engines.’ 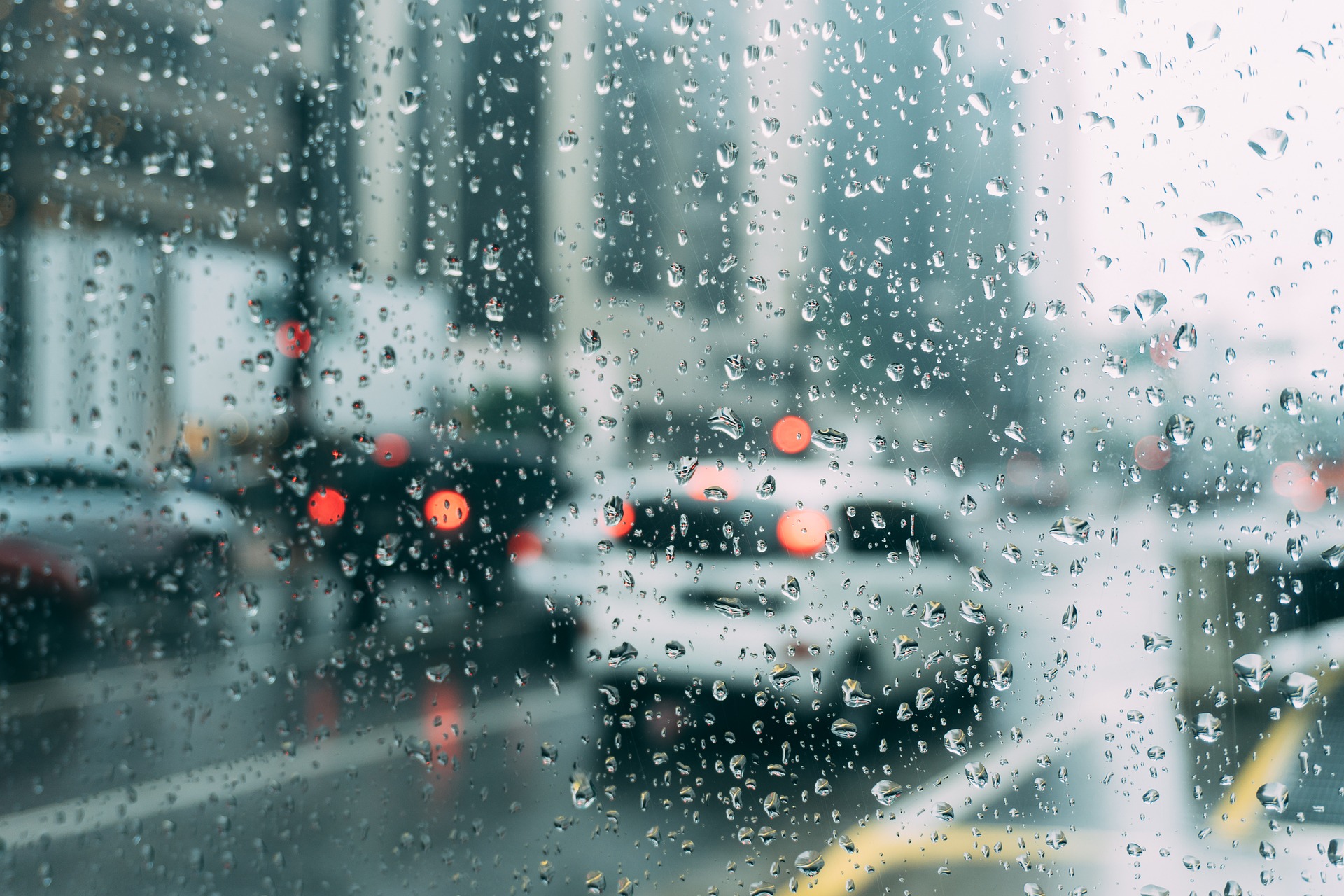 However, the report has also been criticised for including bio-energy as a zero-emission fuel.

Steffi Ober, head of economics and research policy at NABU in Germany, said: ‘On bioenergy, the taxonomy is essentially flawed as, contrary to scientific evidence, it assumes these fuels are carbon neutral and hence good for the climate.

‘The safeguards it includes are very partial and only try to avoid the most egregiously damaging forms of bioenergy such as biofuels produced from crops on freshly deforested land.

‘The reality is that almost all bioenergy is not carbon neutral and the vast majority is worse than fossil fuels once you properly account for its impact on carbon stores and sinks. Investment opportunities for bioenergy must in future be subjected to a significantly improved, less simplified, sustainability assessment.’

In related news, T&E analysed EU data on car recalls from every member state and found that it will take another two years for the 43 million affected cars to be recalled at the current pace.

Campaigners said that it’s ‘unacceptable’ that just 25% of the most polluting diesel cars identified during the Dieselgate emissions scandal have been recalled across the EU since 2015.

Does T & E Brussels include Non Exhaust Emissions, Road, tyre brake and Swirl dust which is greater than tail pipe emissions in their sustainable targets?