In May 2019 Coventry was ordered by the government to implement a Class D Clean Air Zone (CAZ) in order to reduce the levels of NO2 in the city.

The CAZ D would have affected all vehicles that do not meet certain emission standards.

However, a consultation held in December 2019 found that residents and businesses were largely opposed to the idea of a CAZ D and were instead in favour of various other measures to reduce emissions.

The council has therefore begun a new consultation on Monday (March 16) to consider a combination of different measures that will reduce pollution.

The consultation will include public drop-in sessions over the coming weeks so that local people can understand more details on the plans. 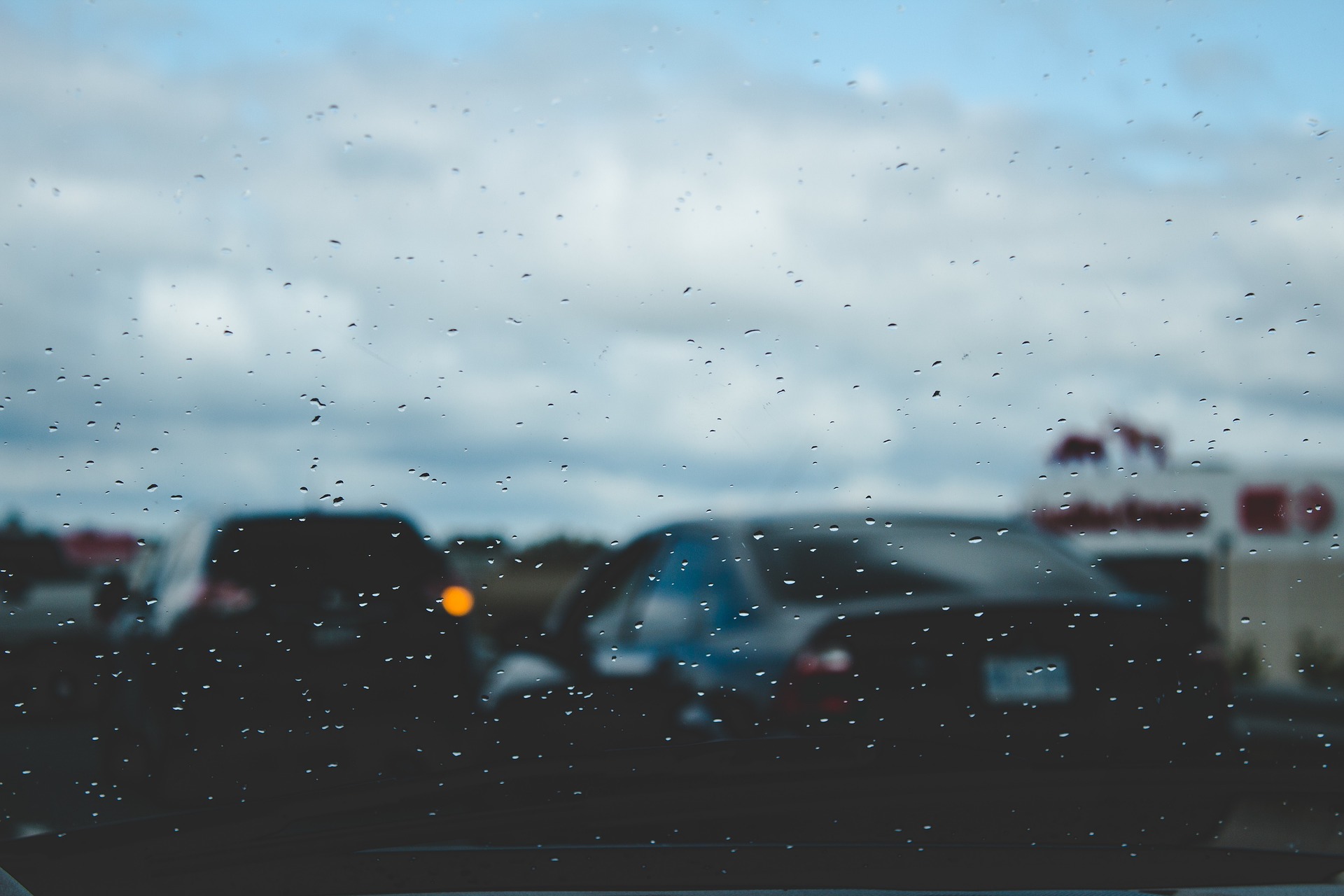 Cllr Jim O’Boyle said: ‘Local people did not want a CAZ D. Our approach now is to work up schemes that directly target areas where Nitrogen Dioxide is particularly high.

‘Behaviour change – encouraging walking, cycling and use of public transport and making it easier for people and businesses to own and operate electric vehicles – is very important.

‘But it is also vital to be able to improve and manage the capacity on some routes. We want to discuss the schemes we have identified with residents. It’s important that we get feedback.’

In related news, if motorists in Coventry give up their car they could be paid up to £3,000 a year to spend on public transport as part of an innovative trial to get polluting vehicles off the road.

The trial is being developed by Transport for West Midlands (TfWM) and the West Midlands Combined Authority (WMCA) which would see £1m worth of ‘Mobility Credits’ offered to drivers from next year and could also be used on taxis, bike shares or a car club.