Four out of five people back a Clean Air Zone (CAZ) in Sheffield, according to the results of a 2019 consultation which have now been published.

In 2017, Sheffield and Rotherham Council were jointly ordered by the Joint Air Quality Unit (JAQU) to reduce nitrogen dioxide (NO2) in the ‘shortest possible time.’

In July last year, Sheffield City Council began the consultation for a Class C CAZ which is planned for 2021.

High polluting taxis, vans, HGVs, buses and coaches would pay a charge to enter the zone within the city’s inner ring road but private cars would not.

By contrast, Leeds’ consultation on its CAZ plans received 8,744 responses and Birmingham’s received 10,389.

Respondents had mixed views about whether the proposed Clean Air Zone covered the correct area, which  will cover the city’s inner ring road and the city centre, including Park Square and the A61/Parkway junction.

Half the citizens responding either strongly agreed or agreed (17.8% and 32.4% respectively) with the coverage, while one fifth of responding citizens stated that they neither agreed nor disagreed, and nearly 30% disagreed with the proposed coverage (9.7% strongly). 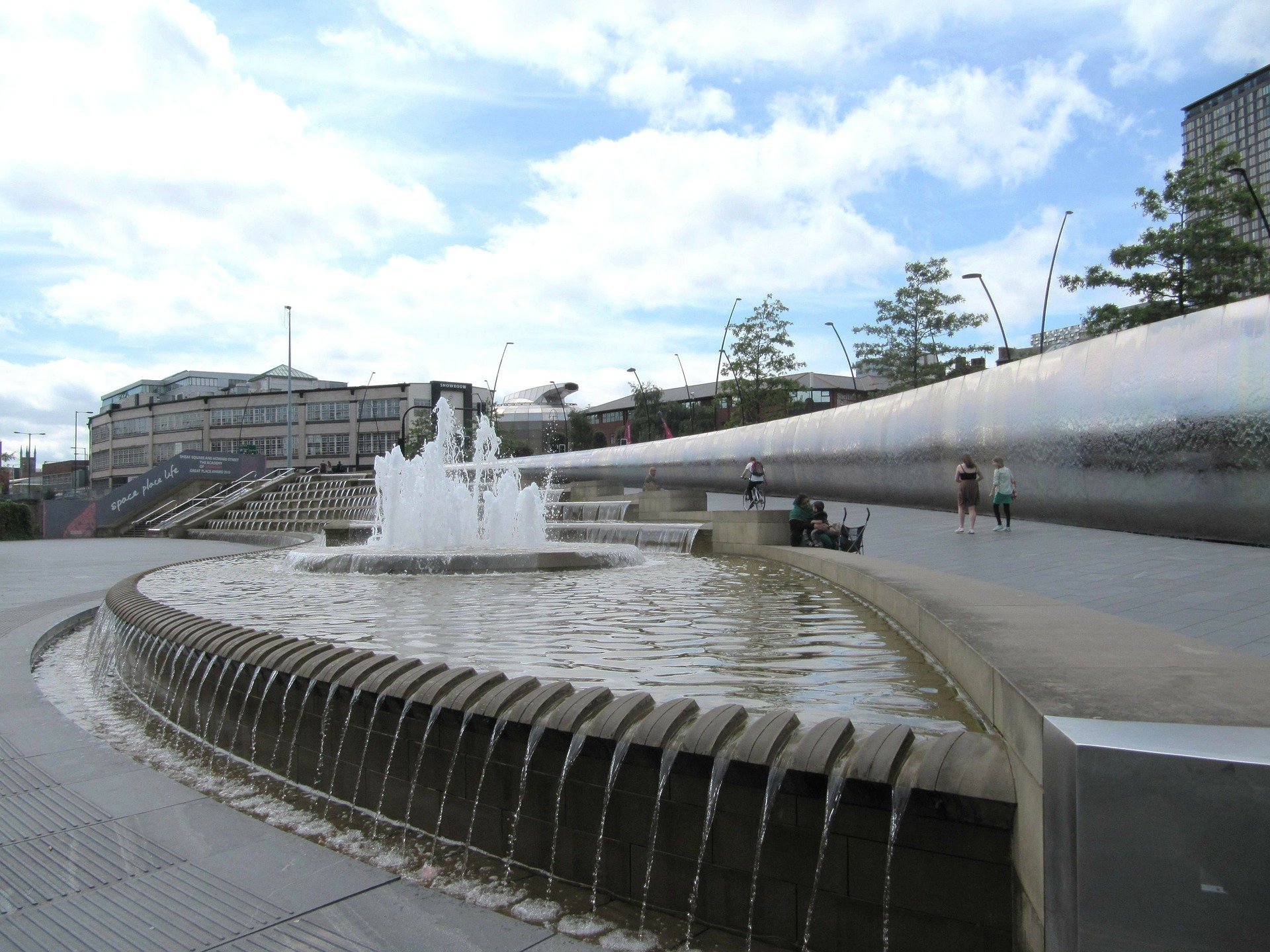 Sheffield City Council also says it has been meeting with local businesses and organisations to find out the impact of the plans on their business, and find out how they operate their fleets.

Cllr Bob Johnson, cabinet member for transport and sustainability called on the government to financially back their plans and support businesses affected by the CAZ. He said: ‘The survey results show that people want to see action taken – but if we’re going to be successful in reducing pollution we need to help taxi drivers and local small businesses move to cleaner vehicles.

‘It’s vital that we get investment from Central Government to assist local businesses and taxis to upgrade their fleets.”

“The survey results show that the zone is not the only way to reduce pollution. It is essential that we look to improve public transport, especially bus journeys. W

‘We also need to change our streets to promote walking and cycling. Such changes will take time but our recent Transforming Cities bid is a major step in securing funding to deliver the infrastructure Sheffield needs to enable people to travel in a safe, healthy and sustainable way.’