The plant used to produce tequila is a potentially transformative biofuel source for transport, scientists have found.

Scientists at the University of Sydney and Essex believe the agave plant is better than other sources of biofuel such as sugarcane and corn because doesn’t need much water to stay alive, meaning demand for water and fertiliser is reduced.

They analysed its properties on a pilot agave farm in Queensland, Australia. The study found that sugarcane yields 9900 litres a hectare each year. However, agave outperforms sugarcane on a range of measures, particularly water consumption.

It’s now being specifically grown as a biofuel source on the Atherton Tablelands in Far North Queensland by MSF Sugar. 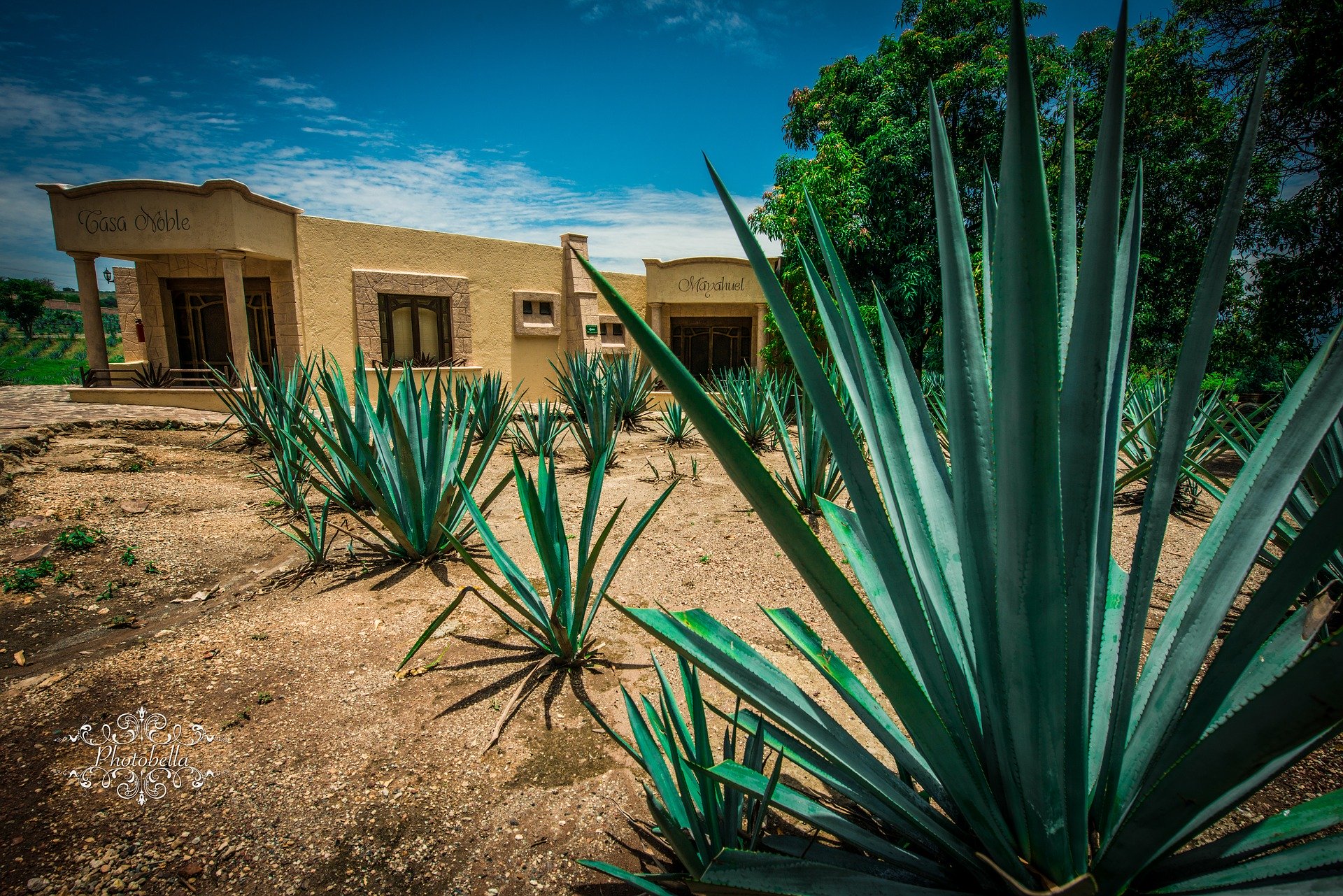 The team has also found that the efficient, low-water process could also help produce ethanol for hand sanitiser, which is in high demand during the coronavirus pandemic.

University of Sydney agronomist associate professor Daniel Tan said: ‘The agave plant is an environmentally friendly crop that we can grow to produce ethanol-based fuels and healthcare products

‘It can grow in semi-arid areas without irrigation; and it does not compete with food crops or put demands on limited water and fertiliser supplies. Agave is heat and drought tolerant and can survive Australia’s hot summers.’

The study is published in the Journal of Cleaner Production.