Poor air quality is responsible for over half a million deaths in Europe every year, but not everyone is equally at risk.

Our new review found that across Europe, the most deprived people have the worst air quality.

This means that the people already experiencing multiple deprivations because of their social class, ethnicity or gender, also have the unhealthiest environments to live in.

In Wales, deprived areas have the highest levels of major pollutants, such as nitrogen dioxide and particulate matter, from traffic exhausts, industrial pollution and wood-burning stoves.

Particulate matter forms a fine mist of toxic debris that affects more people than any other type of pollution. Inhaling it can contribute to heart attacks and respiratory diseases, including lung cancer. 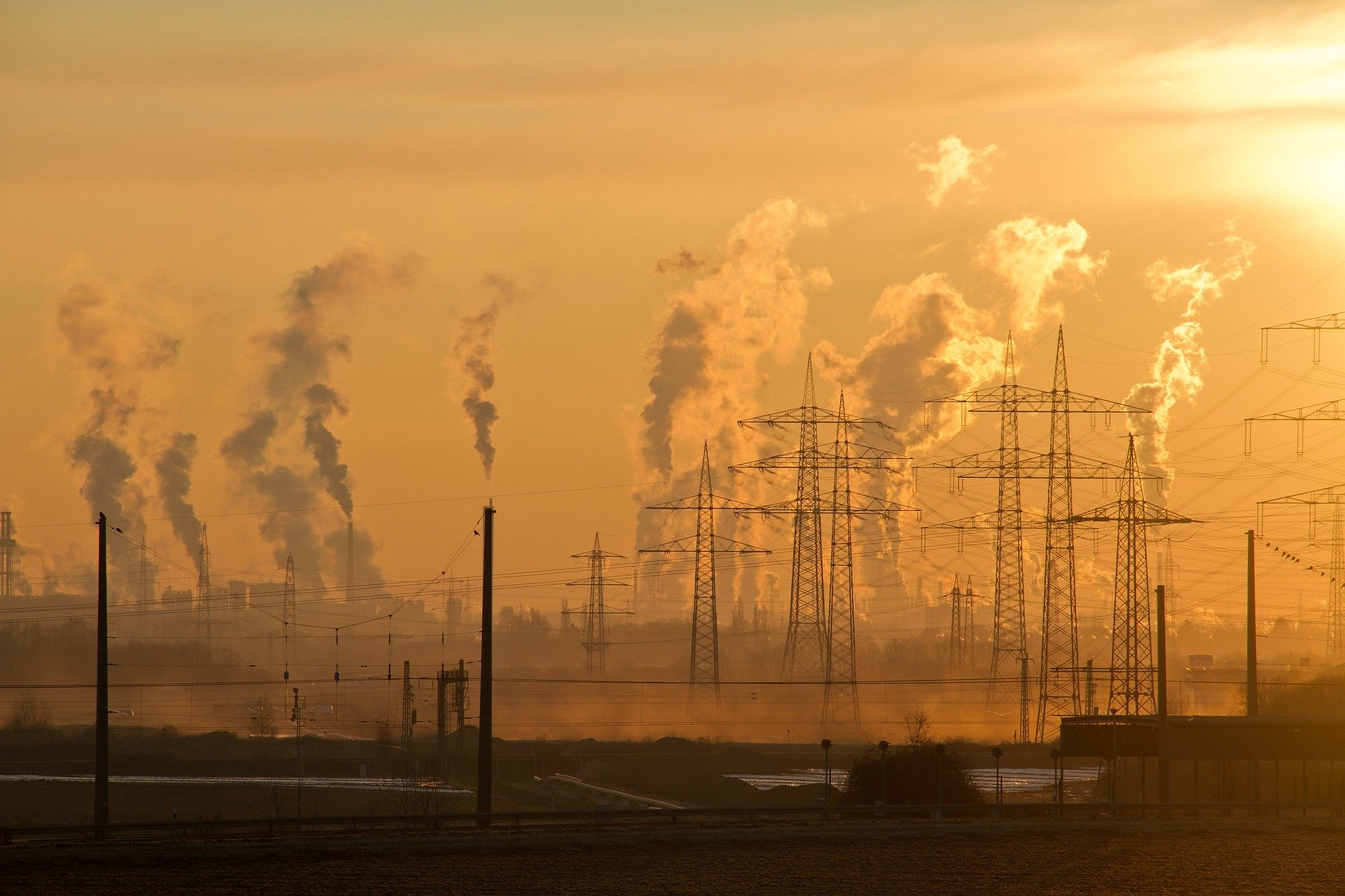 For the very smallest particles, there’s no safe threshold below which ‘no damage to health is observed’, according to the World Health Organisation (WHO).

Nitrogen dioxide meanwhile is linked to reduced lung function and growth in children and exacerbates asthma.

In England and the Netherlands, areas where more people live on income support or where there is a larger non-white population experience poorer air quality.

In France, deprivation is clearly linked to higher pollution in nearly all areas, with small exceptions in some rural areas. In Italy, places with higher numbers of single mothers have more air pollution.

Ethnicity is also a factor when it comes to pollution.

Asian and Latin American immigrants in Madrid are exposed to higher levels of pollution, but European immigrants aren’t.

Whereas in Barcelona, all immigrants regardless of ethnicity have poorer air quality than native-born people. In southern Sweden, higher levels of nitrogen oxides occur in areas with non-Nordic mothers. In Switzerland, foreign nationals and the unemployed are both likely to live nearer to main roads and so encounter higher levels of particulates in the air they breathe.

The EU has pressured national governments to deal with air pollution, but 19 countries still exceed the agreed nitrogen dioxide limits and 14 are breaching these limits for particulates smaller than 10 microns.

But even air with pollutants at these supposedly safe limits may not be safe to breathe.

The lower the level of air pollution, the lower the impact on health, and it’s likely that the WHO’s ongoing review will recommend even lower levels.

Not only does your exposure to air pollution mirror existing inequalities, but so does your vulnerability to the health consequences. The same level of air pollutant will affect different people differently.

For example, children, whose bodies are still forming, will be more affected than fully grown adults.

In deprived areas, more people are likely to have existing health conditions, making them more vulnerable to poor air quality.

A UK study found that even a general improvement in air quality over time benefited the most deprived least, and the gap between rich and poor – in terms of the levels of particulates in the air – actually increased.

Often poorer populations have lower levels of car ownership but are exposed to more motorists driving through their neighbourhoods.

Traffic is a major source of air pollution. Cities need to provide cheap, reliable mass transport systems, such as trams, buses and underground rail, but they also need to create separate infrastructure for cyclists and walkers to make it much easier for drivers to switch.

Rather than seeking to beautify already affluent areas, action on pollution should address existing inequality by providing good quality public transport and investing in healthcare for deprived communities.

Pollution is political – and so are its remedies.