Researchers from Duke University have devised a method for estimating the air quality over a small patch of land using nothing but satellite imagery and weather conditions.

Satellites currently estimate levels of PM.2.5 through remote sensing that measures how much sunlight is scattered back to space by ambient particulates.

This method, however, can suffer from regional uncertainties such as clouds and shiny surfaces, atmospheric mixing, and properties of the PM particles, and cannot make accurate estimates at scales smaller than about a square kilometer.

While ground pollution monitoring stations can provide direct measurements, they suffer from their own host of drawbacks and are only sparsely located around the world.

In their search for a better method, Bergin and his doctoral student Tongshu Zheng turned to Planet, an American company that uses micro-satellites to take pictures of the entire Earth’s surface every single day with a resolution of three meters per pixel. The team was able to get daily snapshot of Beijing over the past three years.

The key breakthrough came when David Carlson, an assistant professor of civil and environmental engineering at Duke and an expert in machine learning, stepped in to help and applied a special algorithm that includes metrics such as wind, relative humidity, temperature and more to the image set and combined it with meteorological data from Beijing’s weather station. 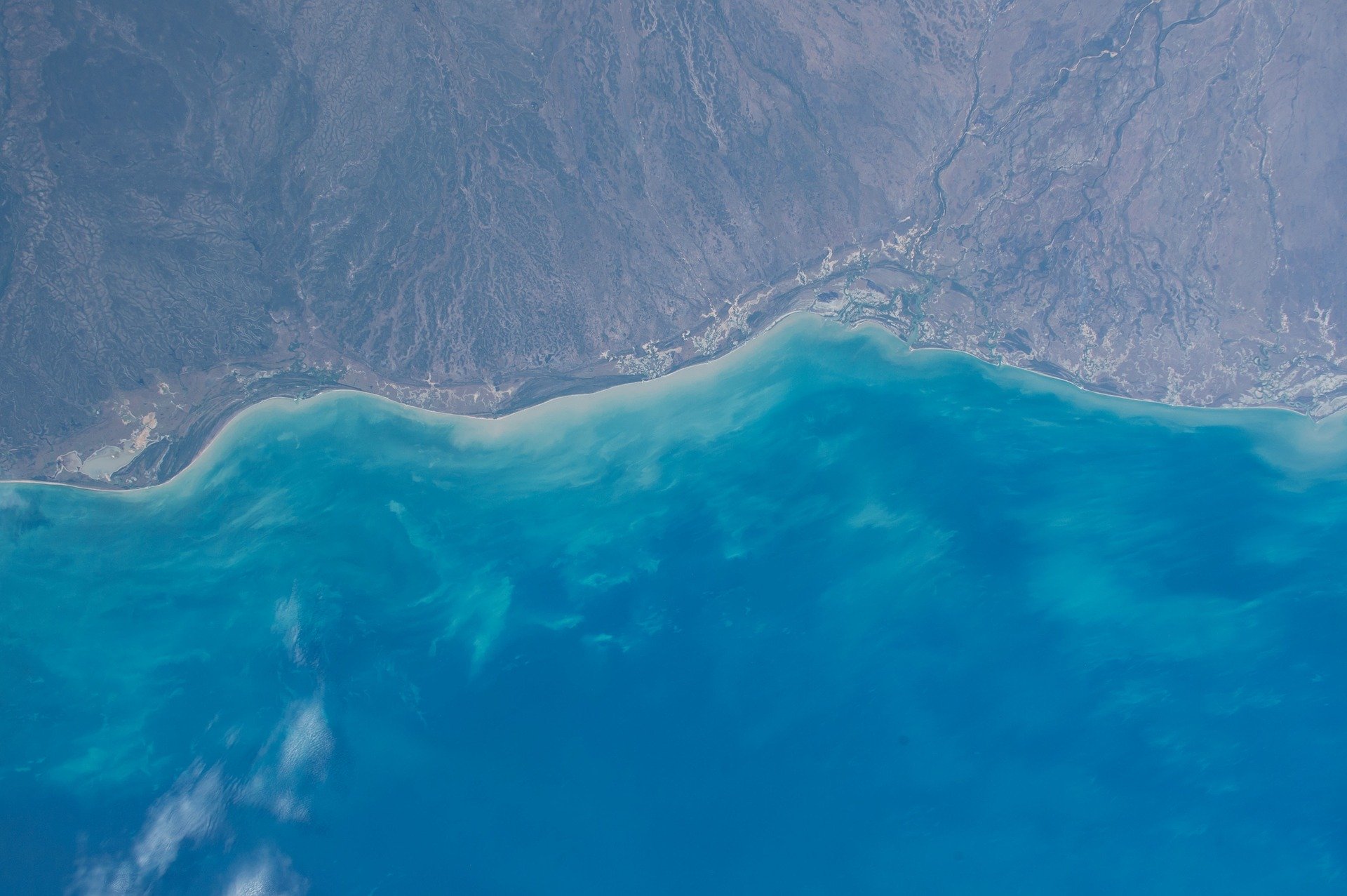 In the study, the researchers used 10,400 images to train their model to predict local levels of PM2.5 using nothing but satellite images and weather conditions. They tested their resulting model on another 2,622 images to see how well it could predict PM2.5.

They show that, on average, their model is accurate to within 24% of actual PM2.5 levels measured at reference stations, which is at the high end of the spectrum for these types of models, while also having a much higher spatial resolution. While most of the current standard practices can predict levels down to 1 million square meters, the new method is accurate down to 40,000m about the size of eight football fields placed side-by-side.

With that level of specificity and accuracy, the researchers believes their method will open up a wide range of new uses for such models.

But the algorithm can pick out these differences in both the low-level and high-level features — edges are blurrier and shapes are obscured more — and precisely turn them into air quality estimates.’

Read the study in the journal Atmospheric Environment.