Oxford City Council has launched Energy Superhub Oxford (ESO), thought to be the world-first project that integrates decarbonising power, heat and transport across a city.

The local authority has taken delivery of its first electric vehicles (EVs) as part of the project, as well as outlining the next steps for EV charging infrastructure, transport, and low carbon heating for homes.

ESO is a collaboration between Oxford City Council and Pivot Power (an EDF Renewables UK company) which also includes Habitat Energy, Invinity Energy Systems, Kensa Contracting and the University of Oxford. It will see the trialling of the world’s largest hybrid battery system (50MW) to support the acceleration of Oxford’s electric vehicle charging capacity and fleets, and to power ground-source heat pumps for residential properties.

Oxford City Council’s wholly-owned company, ODS, which operates like a social enterprise, has added six new EVs to its current fleet, with a further 27 (including cars, a street sweeper, excavator, and mix of different sized vans) due to be delivered over the next 3-4 months. It aims to electrify 25% of its 330 fleet by 2023. 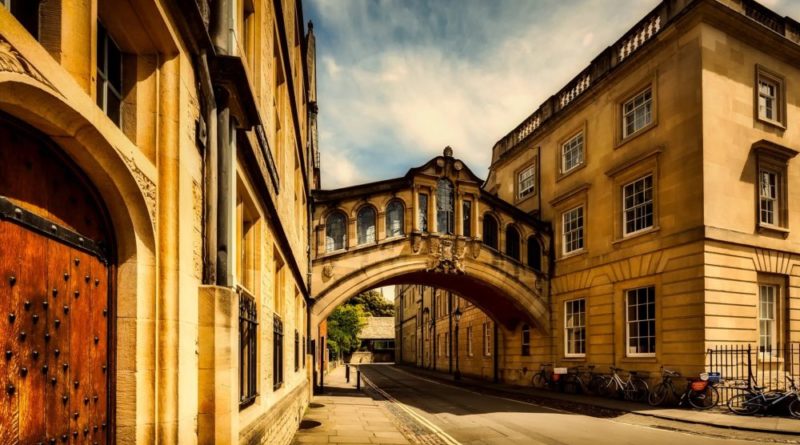 The first 60 properties will be in Blackbird Leys with work due to start as soon as possible.  The project aims to roll out this technology to 300 properties in and around Oxford over the next two years.

Cllr Tom Hayes, Cabinet Member for Zero Carbon Oxford, Oxford City Council said: ”Oxford is continuing to show leadership in tackling the climate emergency. With this project we’re encouraging the adoption of electric vehicles and the move to zero carbon.

‘Energy Superhub Oxford gives Oxford strengths that no other city currently has: the world’s most powerful charging network and the world’s largest-ever hybrid battery, and as a result we can accelerate our EV charging infrastructure for businesses and residents.’