The Department for Transport (DfT) is inviting MPs, local councils and community groups across England and Wales to propose how they could reinstate axed ‘Beeching’ rail routes.

Richard Beeching’s now-infamous reports from 1963 and 1965 saw large swathes of the country’s rail capacity permanently reduced after he recommended removing over 5,000 miles of tracks and mothballing 2363 stations due to poor economic performance.

However, with pre-lockdown commuters regularly packed onto bursting trains, the government are keen on bringing them back into use and are offering 75% of costs up to £50,000 for successful proposals.

The proposals should be sponsored by MPs working with local authorities and community groups. Proposals will then be put to a panel of experts, with successful ideas offered support from an ‘Ideas Fund’ to help develop more detailed business cases. 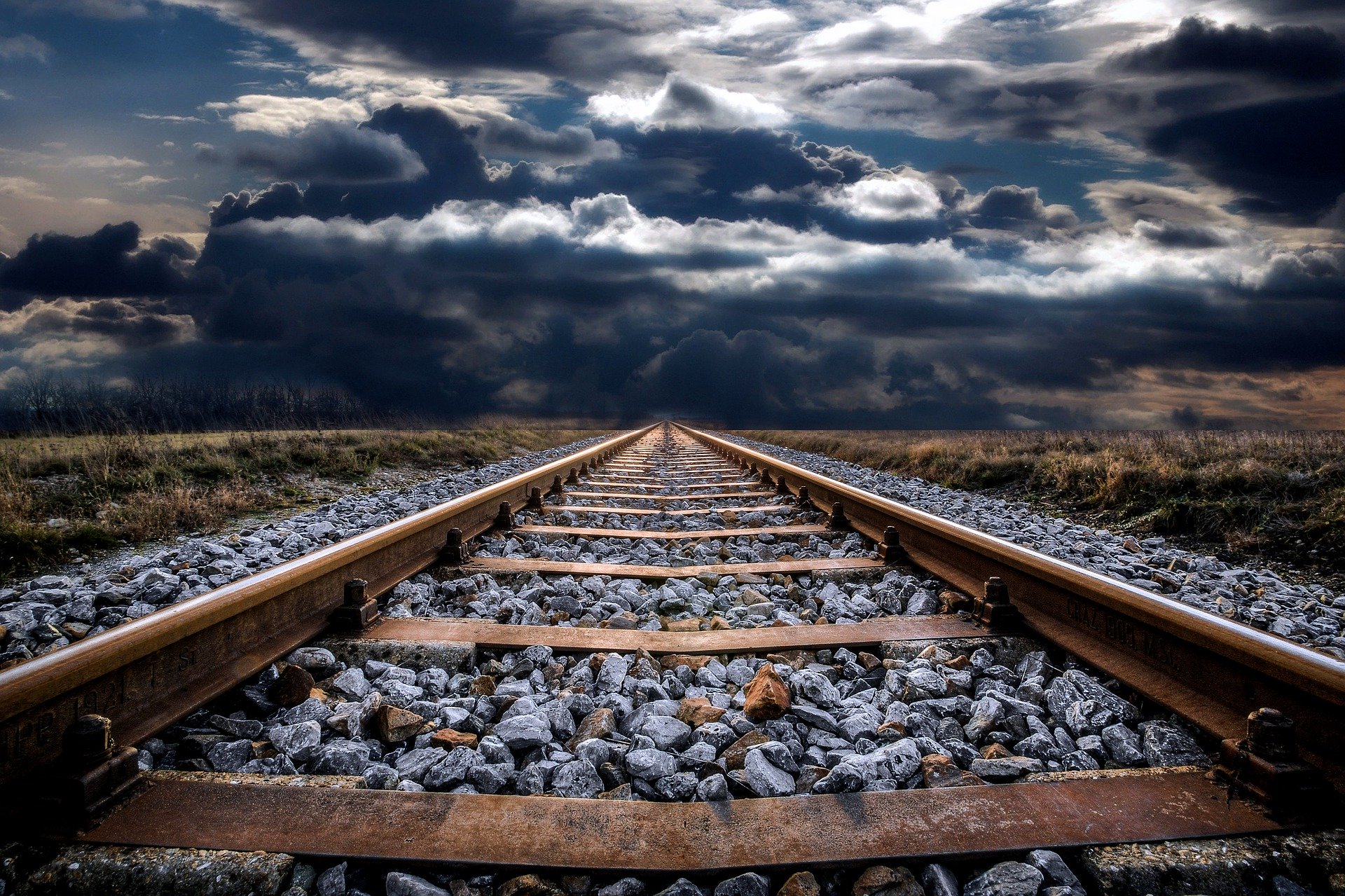 The DfT says the most important part of the application is making it clear what the scheme aims to achieve or solve and the socio-economic benefits such as links to new housing or critical infrastructures like education or healthcare.

They say restoration might involve upgrading a current freight line to include passenger services and restoring stations on it — such as the line to Ebbw Vale in South Wales.

Or restoring track and services to an old alignment — as is being done between Bicester and Bletchley.

They will also consider proposals that modify an old route.

For more information on the scheme email Restoringyourrailway@dft.gov.uk