Coventry City Council has extended its clean air consultation by five weeks due to the coronavirus crisis.

In May 2019, Coventry was ordered by the government to implement a Class D Clean Air Zone (CAZ) in order to reduce the levels of NO2 in the city.

The CAZ D would have affected all vehicles that do not meet certain emission standards.

However, a consultation held in December 2019 found that residents and businesses were largely opposed to the idea of a CAZ D and were instead in favour of various other measures to reduce emissions.

In February of this year the government agreed that the authority did not have to implement a CAZ and gave them until June 19 to submit a Full Business Case for their alternative plans, which now may also be delayed.

Instead of a CAZ, Coventry has proposed closing certain roads, restricting the number of polluting vehicles at certain times, introducing new cycle routes and introducing a ban on HGV vehicles within the city centre.

Cllr Jim O’Boyle, cabinet member for jobs and regeneration said: ‘We had planned public drop-in sessions to explain more about the plans but because of COVID-19 restrictions we cancelled these.

‘We had already spoken to dozens of people when we discussed proposals in December 2018. 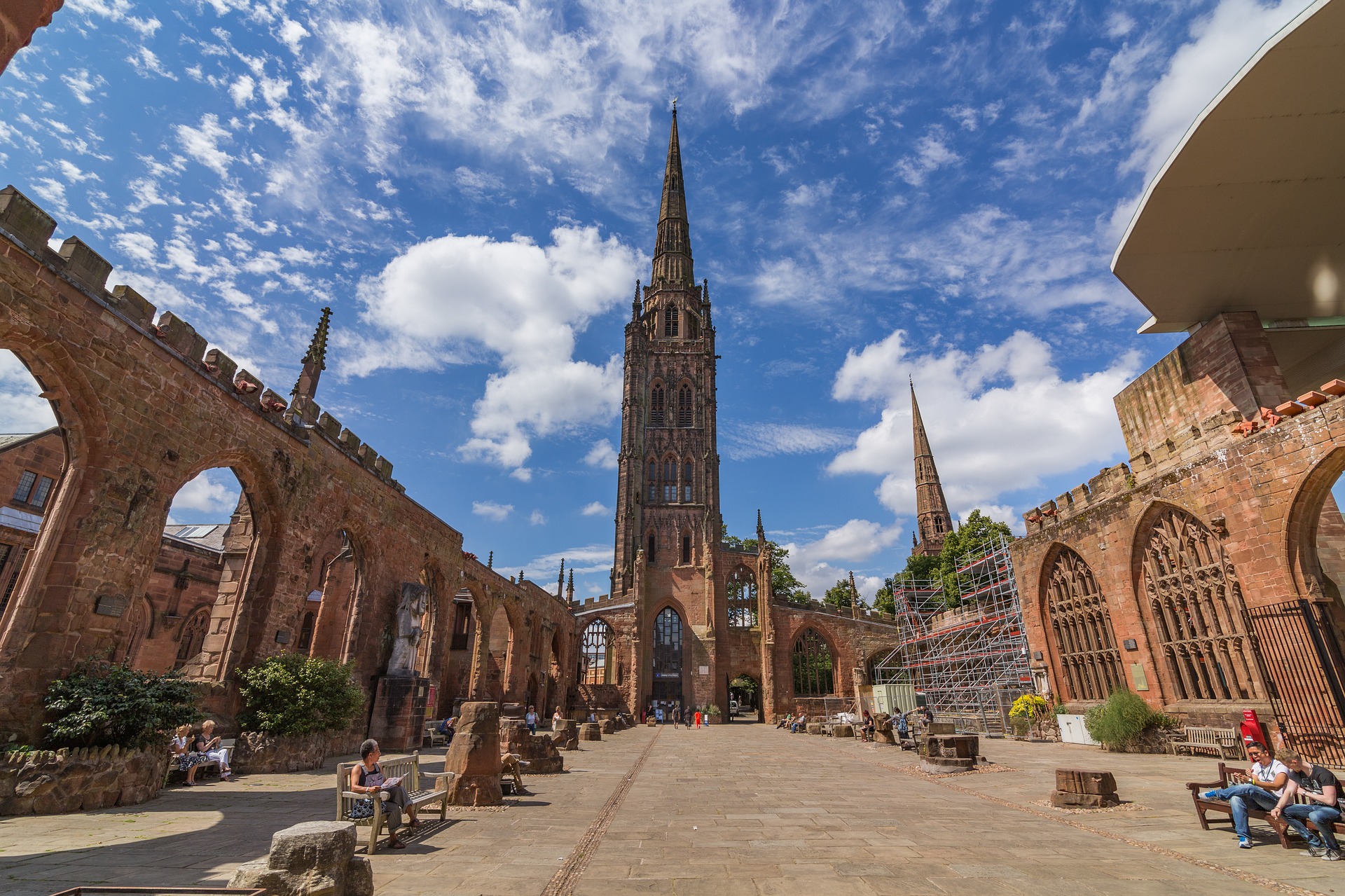 ‘When we did, residents and businesses were generally opposed to the idea of a charging CAZ D and in favour of various highways and other measures to address NO2 emissions.

‘That’s why these measures are now being developed in more detail.

‘There are already a variety of other projects happening across the city to improve air pollution.”

‘Local people and businesses rejected a CAZ D so the challenge now is to achieve NO2 reductions through a combination of behaviour change, cleaner vehicles and targeted junction and road layout improvements in areas where NO2 levels are above the legal limit.’

Coventry is also the first authority in the country to propose paying motorists to leave their car at home and take public transport.

A trial is being developed by Transport for West Midlands (TfWM) and the West Midlands Combined Authority (WMCA) which would see £1m worth of ‘Mobility Credits’ offered to drivers from next year and could also be used on taxis, bike shares or a car club.

Coventry Futile Expensive Changes to Upper Hill Street & Ring Road that achieve nothing except an adverse impact on residents and the local Community. No mention of vibration and dirt damage to listed buildings and medieval walls or the impact on the health & well being of the proposed changes. Young nursery, Primary and Senior School children plus Teachers and other staff attending FIVE local schools here and not a word about simply and cheaply planting any Native Trees to clean existing pollution levels. Potty and inexpert at common sense. As proposed – it solves nothing and just creates longer… Read more »