More than two-thirds of the British public admit that lockdown has made them less likely to purchase an electric vehicle (EV).

New research conducted by online car-buying platform carwow has suggested that despite the positive reports of lowered air pollution during the lockdown period, environmentally friendly habits have been pushed to the back of many peoples minds.

Prior to lockdown, carwow conducted a survey on 500 people living in the UK and found that 63% tried to avoid unnecessary car journeys, and 64% used public transport often.

However, in their most recent survey, carwow found that these figures have significantly dropped.

More than two-thirds of those involved in the survey also said that lockdown has made them less likely to purchase an EV.

For most people, the reason for this is cost, 50% said: ‘I have more important things to worry about now,’ and 16% said: ‘I have lost my job and cannot afford one.’ 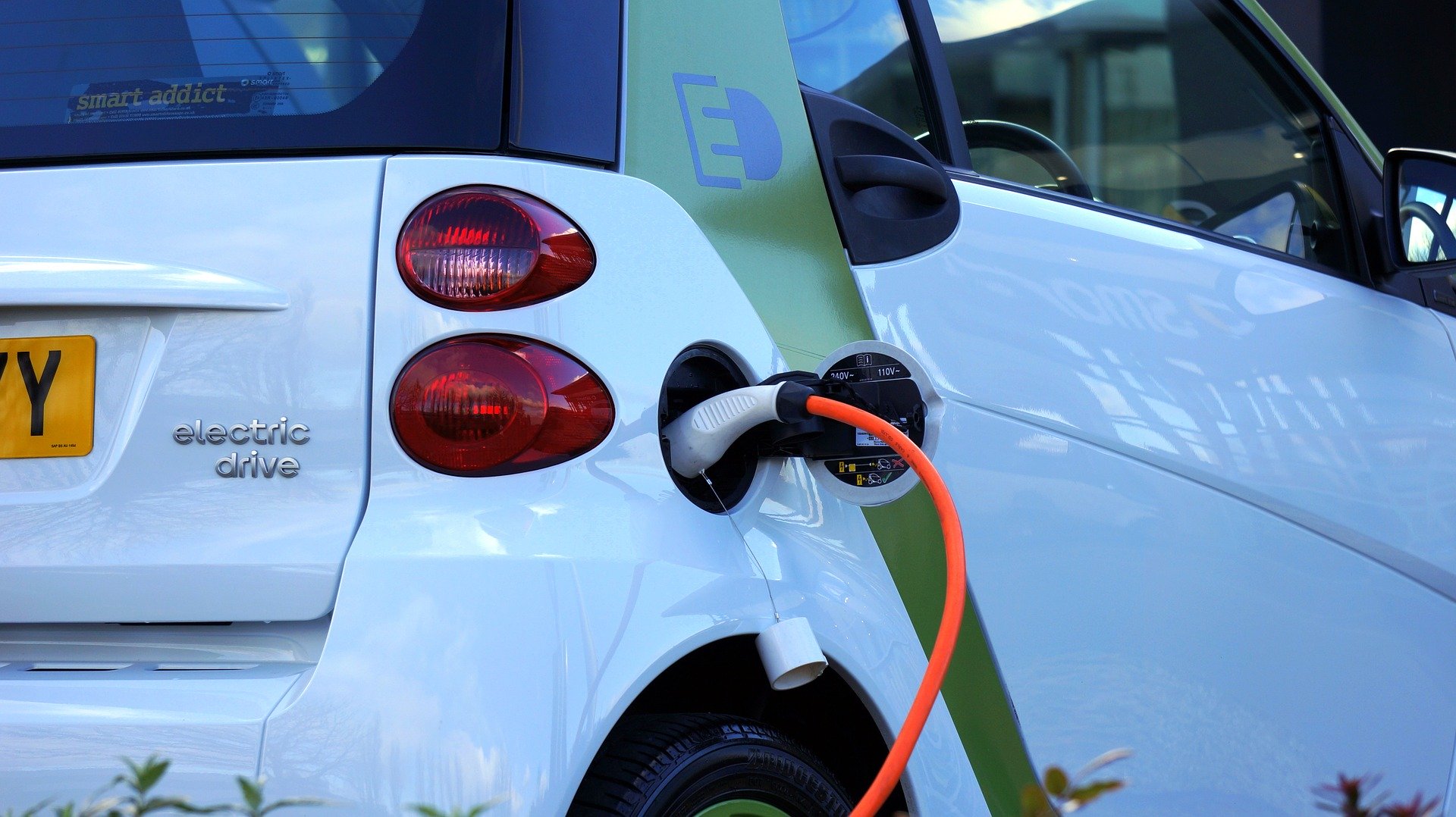 Vix Leyton, a consumer expert at carwow, said: ‘It was inevitable that lockdown would lead to a shift in immediate priorities, with households dealing with the implications of the pandemic from a lifestyle and financial point of view and with the price for shopping ethically so steep.

‘Whilst the lowered CO₂ emissions reported have inspired some people to be thinking more eco-friendly longterm, with budgets squeezed hard and a potential recession looming, it is understandable that families are having to make cuts to make ends meet and this includes reviewing how much extra they are prepared to pay for greener alternatives.

‘Scrappage schemes in other parts of Europe are having a powerful effect on the popularity of alternatively fuelled cars, and it would undeniably have an impact here, so we would urge the government to reconsider introducing a scheme like scrappage, or extending VAT cuts beyond the hospitality industry to make the green choice a viable choice for drivers who want to be doing the right thing.

‘This will not only help to revive the motoring industry but will also bring them closer to their self-proposed deadline of net-zero carbon emissions by 2035.’