The two most harmful air pollutants, particulate matter (PM2.5) and ozone, hardly declined during the lockdown period in China.

Researchers from the University of Leeds and the University of Science and Technology in Shenzhen, analysed 1,600 air quality monitoring stations in China from January 2015 to April 2020 in order to isolate and understand the changes in air pollution during the lockdown period.

The researchers found that while concentrations of nitrogen dioxide (NO2) did show improvements, the two most harmful pollutants to human health hardly declined.

Fine particles measuring less than 2.5µm – had a modest reduction of 11% in some areas and did not decline at all in north-east China.

The researchers also found that there was almost no change in ozone concentrations across the country. 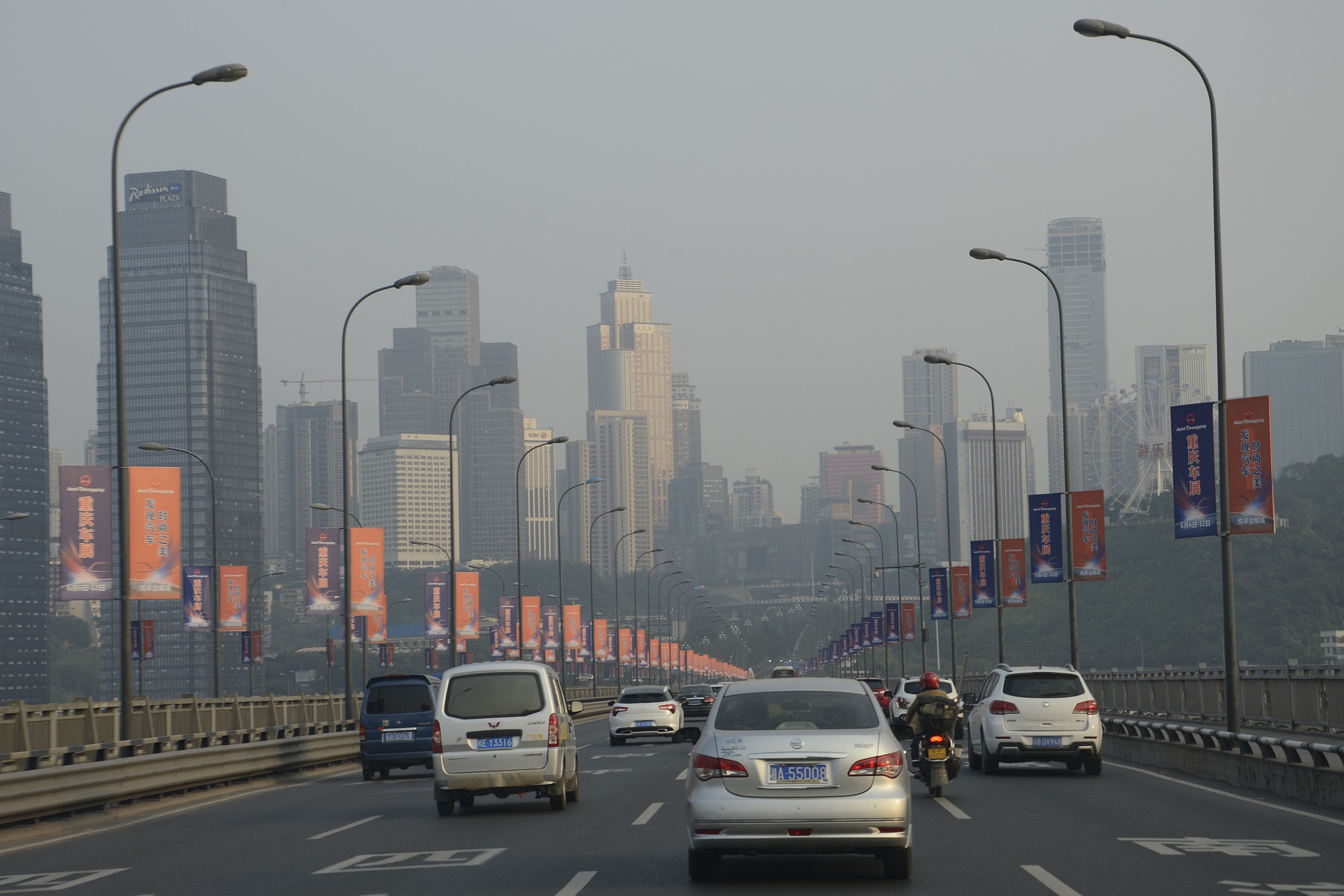 Lead author of the study Ben Silver, from the University of Leeds, said: ‘The largest reductions of NO2 were in the Hubei province, where NO2 concentrations were over 50% lower during the lockdown.

‘Much smaller reductions were observed for other pollutants. PM2.5 particles had only a modest reduction and are the most harmful constituent of air pollution, as they travel deep into the lungs and bloodstream and damage the lungs and heart.’

Co-author Xinyue He, added: ‘Chinese NOx emissions are dominated by transport (35%), industry (35%), and power generation (19%, all of which are likely to have been affected by the lockdown.

‘Whereas PM2.5 concentrations in China are heavily influenced by residential emissions, which are likely to have been less affected by the control measures.

‘The modest improvement in air quality during the lockdown, despite very large reductions in emissions from some sources such as traffic, highlights the challenge facing China as it tries to further improve air quality.

‘Our study provides insight into the effects of future emission reductions and can help inform the development of effective air pollution mitigation strategies.’