The impact of Brexit on air pollution

John Bryson, Omid Ghaffarpasand and William Bloss from the University of Birmingham explore the impact that Brexit will have on air pollution.

A no-deal Brexit could cost up to 5,000 jobs in Irelandâ€™s fisheries, but itâ€™s not just access to the UKâ€™s coastal waters that the country is hoping to hold on to in any post-Brexit arrangement.

Perhaps more important to Ireland is the UKâ€™s motorway network.

Every year, more than 150,000 trucks transport over 3 million tonnes of freight to and from Ireland to the rest of the single market across the UK ‘land bridge’ â€“ an arrangement that involves Irish trucks using British motorways to reach the continent.

One route involves goods being shipped from Dublin to Holyhead by ferry and then by road to Dover before being shipped to Calais.

Itâ€™s difficult to overestimate the importance of this land bridge for Ireland. A 2017 study found that 40% of Irelandâ€™s exports to the EU reached the continent via the UKâ€™s roads, with an estimated value of â‚¬18.2 billion (Â£16.3 billion).

Journey times to the EU market are less than 20 hours by the land bridge, but up to 40 to 60 hours by sea.

Thatâ€™s why itâ€™s the preferred route for companies moving food, live animals and other high-value goods, such as heavy machinery and transport equipment.

A no-deal outcome could sever Irelandâ€™s most important route to EU markets.

But what might the loss of Irelandâ€™s land bridge mean for the UK?

Our research has found that it could entail substantial benefits for air quality and roads throughout the country. 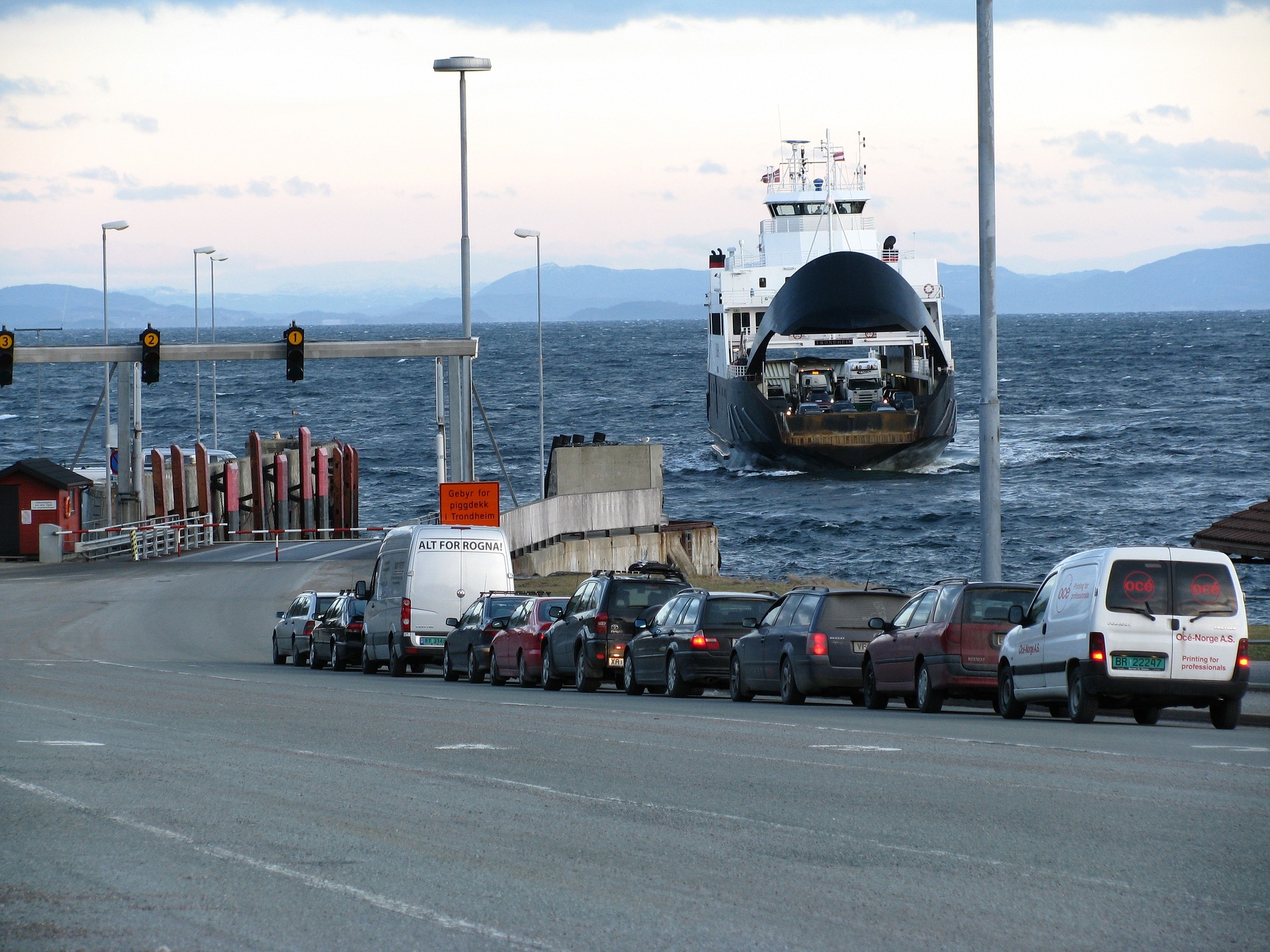 From January 1 2021, British goods will be treated as third-country freight by the EU, meaning they will be subject to customs and regulatory controls at European ports.

These ports arenâ€™t yet able to differentiate between British and Irish freight, but once they are, a two-speed processing system would ensure Irish trucks are fast-tracked through the system and UK trucks subject to regulatory delays.

The Irish government is keen to ensure that the land bridge isnâ€™t considered a major negotiating point in UK-EU trade negotiations.

But for the UK, there is another dimension to the land bridge that has been completely overlooked.

All the benefits that come from it accrue to Ireland and the EU, while all the negatives are borne by British citizens and companies.

The 150,000 truck journeys that Irelandâ€™s imports and exports add to the UKâ€™s road network often cause local congestion.

Lorries also cause more damage to road surfaces than most other vehicles, with one study calculating that a six-axle, 44-tonne truck is over 138,000 times more damaging to the foundations of a road than a small, one-tonne car with two axles. These extra costs are covered by the UK taxpayer.

For the UK, the land bridge means that a third country is directly contributing to national air pollution, with all the health consequences that entail.

Exposure to nitrogen dioxide pollution can trigger and exacerbate asthma symptoms, and itâ€™s also associated with heart disease and birth complications. Inhaling fine particulate matter is linked to a host of medical conditions, including lung cancer.

We calculated the quantities of nitrogen oxides (NOx) and PM2.5 produced from 150,000 heavy goods vehicle journeys from Holyhead to Felixstowe (329 miles, or 529 kilometres) and found that it results in an additional 34 tonnes of NOx and 0.7 tonnes of PM2.5 per year being emitted across Wales and England.

The PM2.5 calculation is based on exhaust emissions only though, it excludes particulates shed from brakes and tyres. Total UK road transport NOx emissions in 2018 were 258,000 tonnes.

The Irish lorry fleet is also quite a lot older than the UKâ€™s.

By 2020, 90% of UK lorries were at Euro VI standard and none were Euro III. In comparison, the latest data for the Irish fleet reveals that almost 20% is Euro III and only 22% Euro VI. This matters, as Euro III engines emit about 30 times more NOx than Euro VI.

Brexit has made visible a source of UK air pollution that is unrelated to the UK economy. The UK-EU trade negotiations should include air pollution and any agreement should include regulations that prevent highly polluting heavy goods vehicles from using the land bridge.

Perhaps one of the strangest outcomes of a no-deal Brexit may be that, for all the potential economic consequences for both Ireland and the UK, Britainâ€™s air pollution problem might substantially improve.

The post is certainly helpful in calming the nerves. I can totally relate to it.
Thank you so much for sharing.