National scrappage scheme is needed to supplement progress in London

5,740 polluting vehicles have been taken off London’s roads thanks to the City Hall’s vehicle scrappage scheme, new figures have revealed.

Since 2018, the Mayor of London has invested heavily into a series of scrappage schemes, and thanks to these according to the latest data, 79% of vehicles within the Central London ultra-low-emission-zone (ULEZ) are in line with these standards.

The ULEZ, which is set to expand to the North and South Circulars in October 2021 has contributed to a 94% reduction in the number of Londoners living in areas exposed to illegal levels of nitrogen dioxide pollution, according to a City Hall report.

Based on this data Ms Cooper is asking the government to urgently introduction a national scrappage scheme to supplement the progress made in London. 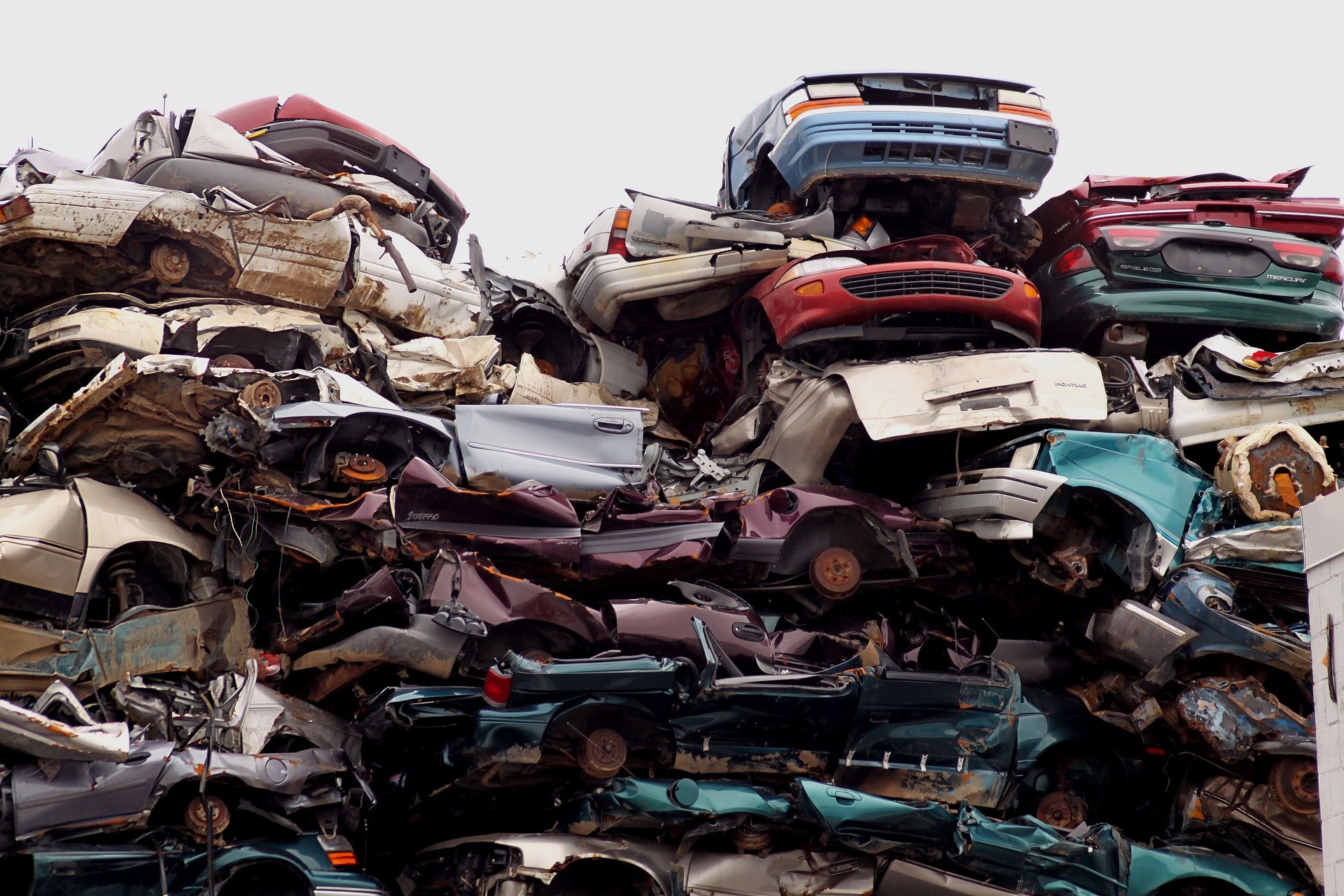 Leonie Cooper said: ‘Itâ€™s so encouraging to see this level of uptake amongst Londoners, business and charities doing their bit to help clean up Londonâ€™s toxic air by upgrading their older, more polluting vehicles.

‘Amongst other measures introduced by City Hall, the ULEZ has been a big success story so far, helped along by these scrappage schemes.

‘Now that the Prime Minister is finally behind banning the sale of new petrol and diesel cars by 2030, he must back this up with the introduction of a nationwide scrappage scheme- following in the footsteps of London.’

In related news, last month the Mayor of London launched a new vehicle scrappage scheme for small businesses and charities to replace or retrofit polluting vehicles.

The scheme offers grants of Â£15,000 to scrap a heavy vehicle and replace it with a compliant vehicle or to retrofit a diesel vehicle to the cleanest Euro 6 standards.

More than 100 organisations have already pre-registered interest in the scheme, which will operate on a first-come, first-served basis.

Don’t scrap your car just leave it on the drive, then walk, bus, cycle. You then have your car if you need it. I did that for a decade and would have done it for two decades but that the car came to a point when it was 21 that it could have been repaired but i chose to scrap it. I did 300 miles a year for a decade and used the car once in three months for a long time so there was never a sudden point when I did not have the car. The last scrappage scheme was not environmental but to boost spending in a similar way as 50% off food was in August.