You can’t even trust the air we breathe’ is a line in the song Demon Days from the album of the same name by Gorillaz, and it certainly feels like 2020 has a sense of armageddon about it.

Notwithstanding this, it’s been an incredible year in relation to the single largest intervention experiment on emissions control through the nationwide lockdown.

But have the curbs on our freedom of movement become part of the problem with respect to the compliance outlook?

Various phrases used by air quality professionals trying to explain the uniqueness of 2020 like ‘things are different this year’ do not even consider the longer-lasting benefits of the changes taking place.

Levels of pollution might have fallen across the board, so you could be forgiven for thinking job done – not quite! 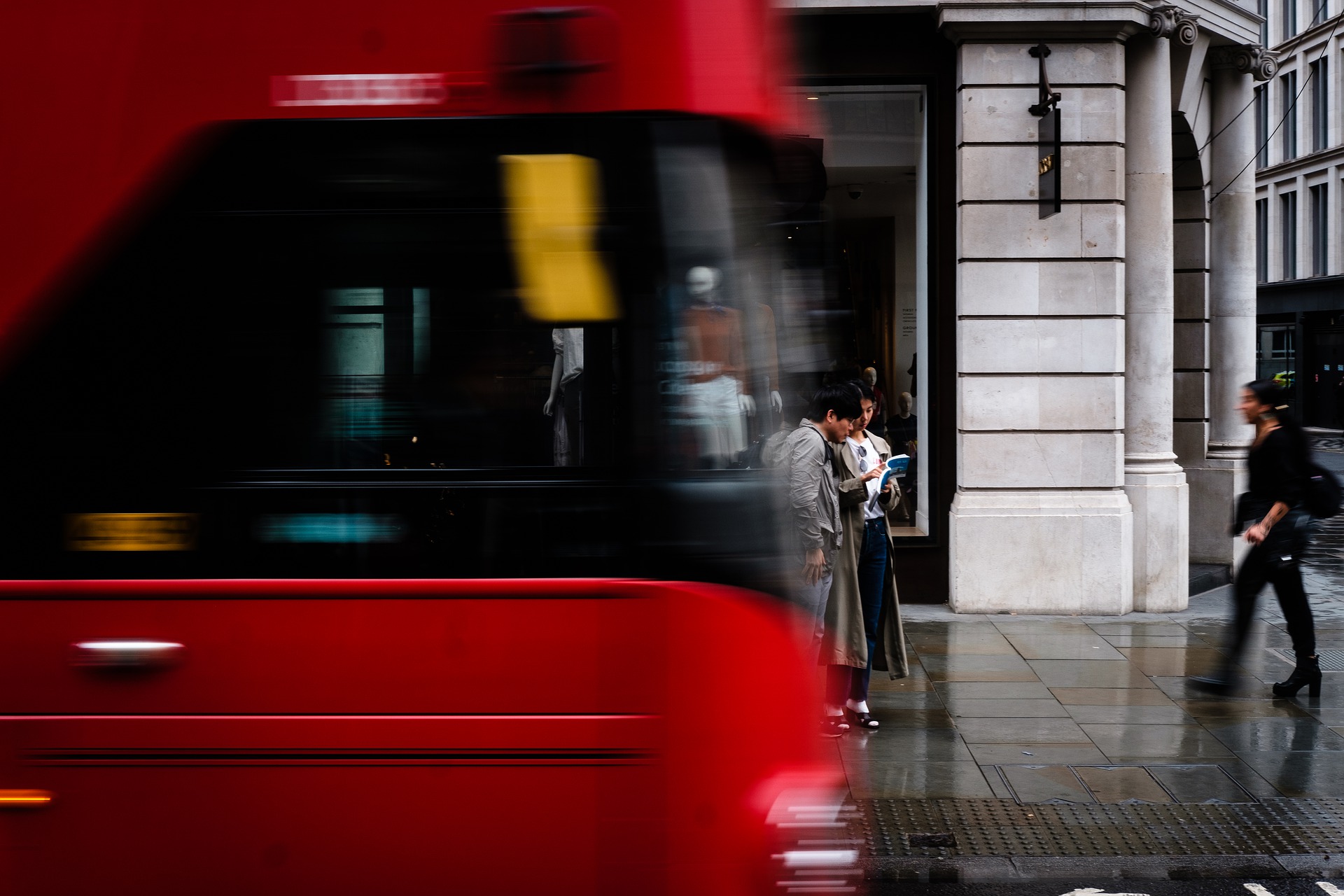 Why chase a number?

Air quality standards across the globe are based on evidence gained from epidemiological studies and controlled exposure studies, as well as analysis of hospital admissions during high pollution episodes.

How such standards are adopted and what management regime is put in place then give rise to whether the benefits are received equally across the population as a whole, or just in specific ‘hot-spots’.

In recent years, this scenario has been played out in the UK with government losing legal challenges brought against it by Client Earth around the failure to achieve EU legally binding limit values for NO2.

But the wider benefits of population health improvements attributed to reducing PM2.5 fall outside of such deliberations due to the lack of stringent adoption of standards into UK statute.

Increasing pressure on the UK government to adopt the WHO annual mean guideline values for PM2.5 of 10 µg/m3 may lead to further changes, but at what cost?

At the moment, there is a focus on NO2 compliance in hot-spots and efforts to improve levels of NO2 to below the annual average value of 40 µg/m3 at kerbside locations.

The benefits of this, although not significant in geographic extent compared to where the majority of the population live, are considerable for those people living in such areas.

The sad case of Ella Kissi-Debrah and the opening of an inquest into her death highlights the increasing links of the disproportionate impact of traffic emissions on those that live near busy roads: areas often with higher deprivation indices.

Lockdown has given great insight into the effects of turning off emissions in many areas, and the improvements in levels of pollution have been widely reported such that many locations previously reporting levels above the air quality standards are now reporting levels below such standards.

The results will continue to be scrutinised by many consultants, academics and policymakers in years to come. In many respects, this is what the policymakers wanted to happen – a large scale intervention that gave rise to emissions reductions and improvements in the air we breathe.

But this is too simplistic a view – it needs to be done without adversely affecting the general wellbeing of the
economy and the prosperity of the population.

Sadly, we have gained an insight into what a largely unplanned large-scale intervention on air quality can do as we read about lower economic activity, as a result of lower demands for services and goods, giving rise
to redundancies and uncertainty in investment.

For years we have discussed air quality improvement measures and the associated costs and benefits of implementation. No doubt, further analysis of emissions reduction, and its cost and benefits will arise from the experience of the lockdown intervention in the coming years.

But there’s little point in gaining the confidence in the air we breathe if it results in increased job losses, and
a widening of the socio-economic gap between the ‘haves’ and ‘have-nots’.

The dilemma currently faced by policymakers regarding their forecast trajectories on reporting compliance, is to what extent, and how long, will reductions in pollutant levels arising from lockdown last?

Analysis has shown that almost all monitoring stations across the UK air quality network are reporting lower
concentrations of NO2 currently than they were in the preceding years. This contrast is best exemplified through
results at Marylebone Road in London, which was reporting concentrations of NO2 in the range of 60 – 65 µg/
m3 and now (at the time of writing) reports concentrations some 20 µg/ m3 less: a reduction of some 30%.

When compared to the typical values of reduction attributed to measures to reduce air pollution such as vehicle
charging and promotion of cycling and walking – which are of some 10-fold magnitude less in value, the change
seen in concentrations of NO2 through the lockdown and pandemic have been unprecedented.

But caution is required. Some monitoring sites have already shown concentrations of NO2 return to concentrations observed in preceding years and prior to lockdown taking place.

Moreover, in 2019 the chancellor committed to a £30m fund for air quality management of NO2 through local authority plans. Do these changes mean that no further effort is required, or does the government continue with the implementation of local NO2 plans, only to show that the extent of further improvement in NO2 levels arising
from these plans becomes marginal relative to the gains in improvements already achieved?

Indeed, a number of local authorities have put their local NO2 plans on hold this year, although it is unclear as to whether this is due to re-distribution of resources to respond to the pandemic or whether it is an artefact of the improvements in air quality already gained as a consequence of the lockdown and new ways of working.

Public engagement with the environment – and specifically air pollution – is as high as it has ever been in recent years.

Links between air pollution and coronavirus impacts on respiratory health and increased mortality rates, tied in with this heightened concern from the public on pollution, shows that the need to reduce pollution levels further
is essential.

Locking in the short term gains on air quality arising from the pandemic for longer-term benefits, married with the need to show sustained compliance in ‘hot-spots’, whilst not widening the disparities between rich and poor is
critical.

Adoption of the WHO PM2.5 guideline to provide the best return for health outcomes for a greater number
of the population can only be a good thing.

The pandemic has shown that we all have a role to play in this and certainly the new norm of working from home can continue to make a contribution towards ridding us all of the Demon Days of air pollution.