The revolution will be green

Stuart Thomson, head of public affairs at BDB Pitmans, writes on the governments recent announcement that the sale of new petrol and diesel cars will end in 2030

The governments announcements to support a green industrial revolution marks a significant shift in its approach to the environment.

But the proof of its commitment will come in its delivery of a range of policies.

Unlike other centre-right governments around the world, Johnson appears convinced by the need to tackle climate change.

Johnsons government focuses on the economic benefits that can be delivered by going green. Rather than being seen as a threat to jobs, often perceived as being caused by increased costs and regulation, the Johnson view is that the UK economy can gain an international advantage by leading on the green agenda. 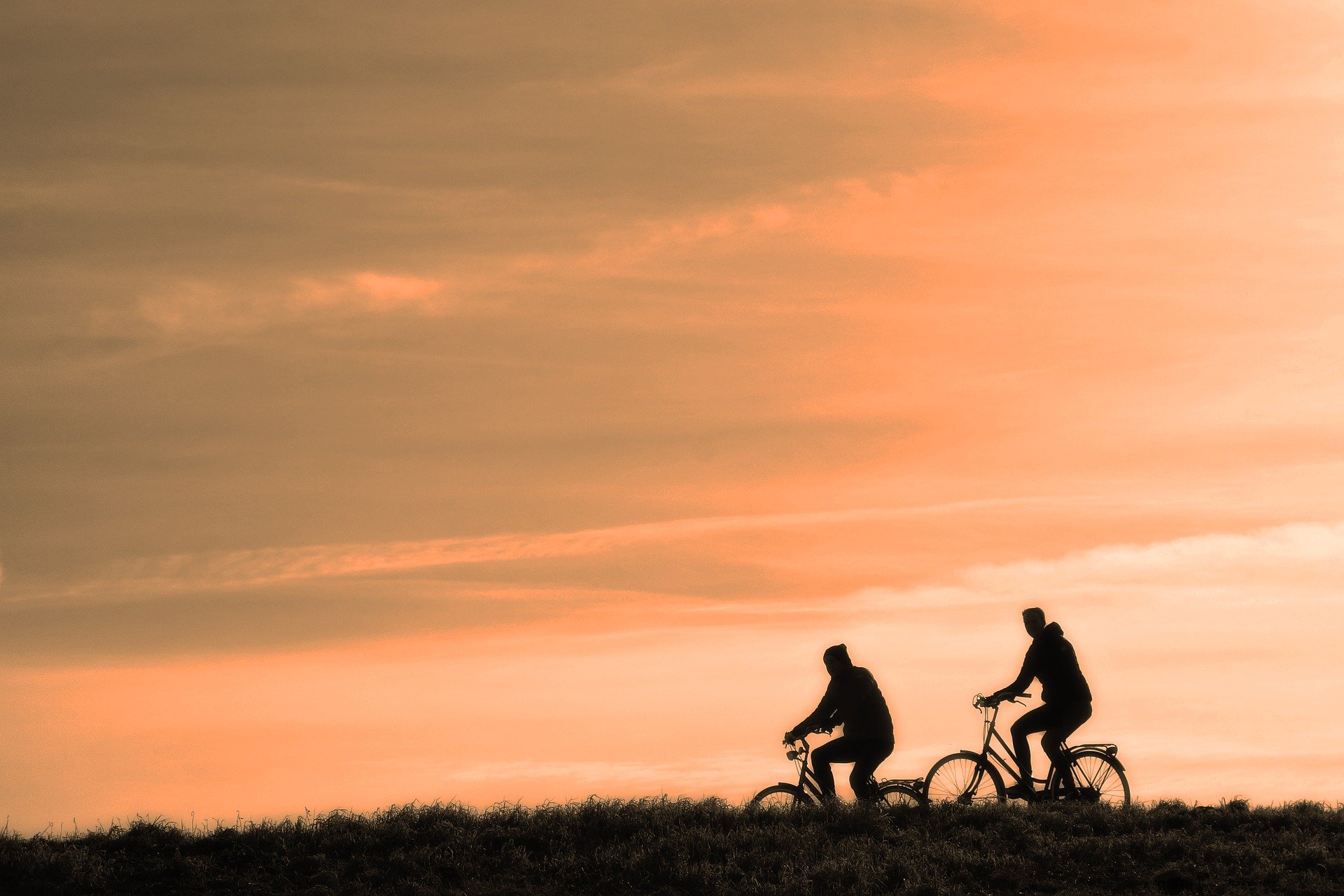 It could, for instance, allow the UK to grab more manufacturing opportunities. But the real picture is much more complex and needs the government to deliver continued support, financial and in terms of the policy.

One of the more eye-catching proposals saw the ban of the sale of new petrol and diesel cars being brought forward to 2030.

This was partly an attempt to jump-start the market for electric cars in the UK, as well as propelling the country towards its goal of net-zero emissions by 2050.

That would represent an environmental as well as economic win. But any shift to electric vehicles is going to take time and it needs to be remembered that the announcement covered the sale of new cars and vans. HGVs will still have to be dealt with, a consultation is expected, and there will remain a second-hand market for existing vehicles.

The Society of Motor Manufacturers and Traders (SMMT) has suggested that more needs to be done to ensure a smooth transition from petrol and diesel to electric and help improve our air quality.

In other words, more effort is needed to reassure potential purchasers about the green option.

This is critical because it will help to decide whether the public will support it or not. The outcry from the public and some national newspapers against previous schemes was overwhelming. If the government is committed to a national charging scheme, then it will need to sell its benefits and be prepared for a long and hard political fight.

It has, however, already been suggested that the chancellor really isnt very keen on such a scheme; if it doesnt carry his signature this will surely signify that he isnt committed to it. This is not just a discussion about the central government but also the local level as well.

Local government is already grappling with the challenge of improving air quality through the development of clean air zones.

Whilst the possibly temporary downturn in traffic may have altered the argument in the short-term for some, it does not mean that such action can be neglected. Dealing with air quality will remain an issue that needs attention. So central government needs to help and support local government to act now. That is partly about helping areas develop the infrastructure required for electric vehicles.

The economics of rural areas may make them an obvious case for support, but urban areas are not without challenges as well, not least the number of charging points required for the population sizes.

Certainly, the difficulties relate to funding, but it is also about devolving powers and supporting local decisions, not double-checking them.

Different authorities will want to design their own tailored local measures and should be allowed to do so. The now delayed devolution white paper will be as fundamental to the success of the green industrial revolution as is the prime ministers 10-point plan.

Doubtless there will also be exciting new solutions coming from the private sector as well and the government will certainly not want any of their measures to curtail that.

To be successful, the green agenda needs to feature at the heart of all the governments policies.