Less traffic may have caused ozone pollution to rise

Less traffic on the roads during lockdown may have caused potentially damaging surface ozone levels to rise, a new study has revealed.

The study, led by researchers at the University of York, has revealed that while levels of nitrogen dioxide (NO2) pollution decreased across the UK by 42%, surface ozone (O3) pollution increased by 11%.

Surface, or ground-level ozone, can trigger a variety of health problems, particularly for children, the elderly, or people who suffer from lung diseases such as asthma.

The scientists have said that the warm and sunny spring weather may have been a contributing factor to this dramatic increase in ozone.

The researchers have also said that if this data is an interesting example of how air quality will respond to future reductions in vehicle emissions – as we see more electric vehicles being introduced and is a stark reminder that ozone should not be forgotten. 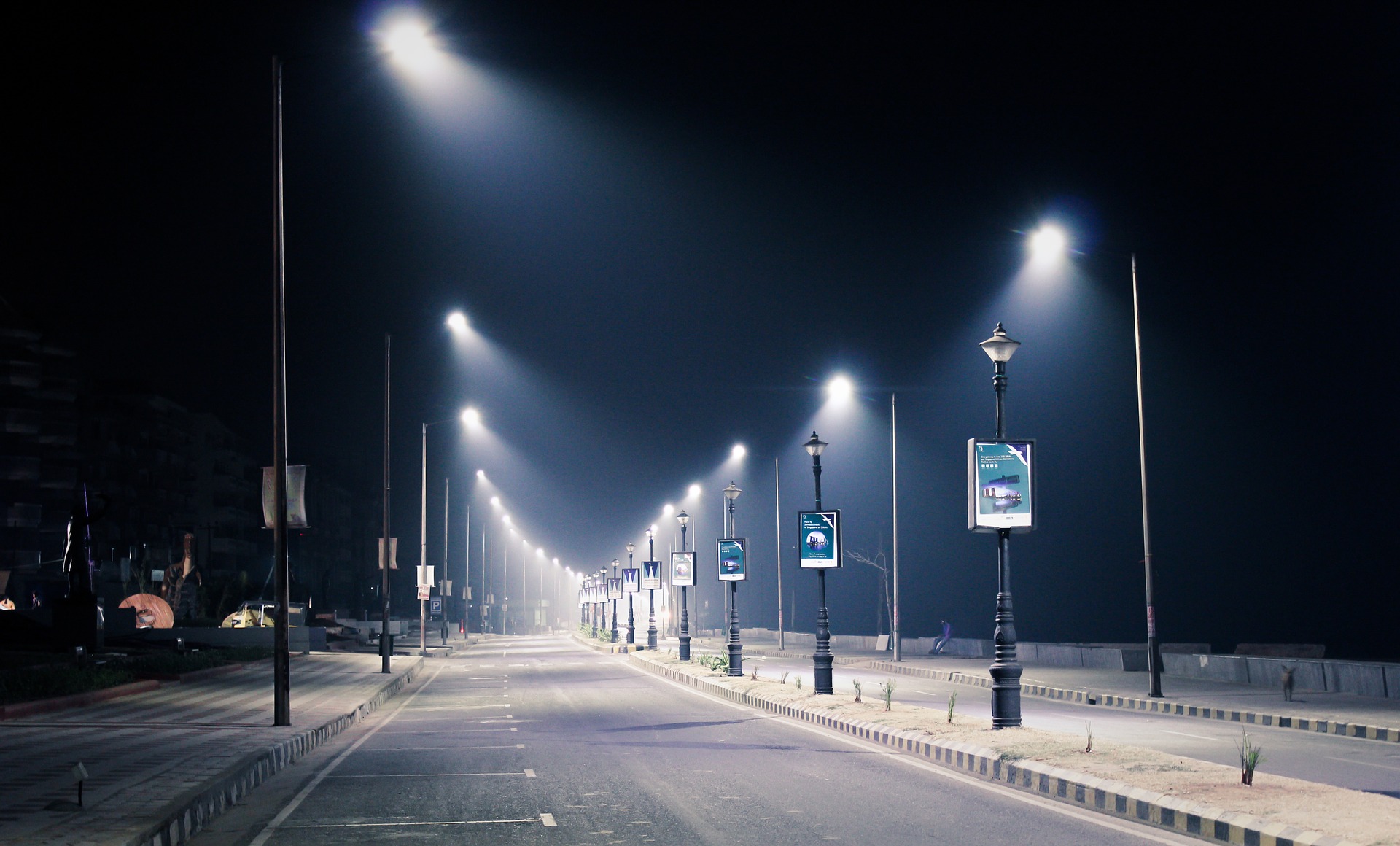 Professor James Lee from the department of chemistry said: ‘The problem is being created by the change in chemistry between NOx (nitrogen oxide) and O3. The main reason is the change in the nitrogen dioxide levels  but the warm sunny weather in April and May also increased the ozone level. As a result we found UV radiation across the UK was higher in 2020 compared to previous years, with the largest increases in southern England.

‘These results are a cautionary tale. As well as looking at how we reduce levels of nitrogen dioxide by cutting diesel and petrol emissions, we also need to keep an eye on what is happening with ozone so we dont create other forms of pollution dangerous to human health.’