In a bid to reduce nitrogen dioxide (NO2) levels to be within legal limits, the ten Greater Manchester local authorities are under direction from central government to introduce a category C Clean Air Zone.

Category C will include charges for buses, coaches, taxis, PHVs, HGVs and light goods vehicles (LGVs), but not private vehicles.

During an 8-week-long public consultation, 4,765 responses were received from businesses, organisations and the general public.

The consultation also collected feedback on the proposed 150m government funding support package to help local people and businesses upgrade to cleaner, compliant vehicles that do not incur a daily charge before the Zone is introduced.

This also includes a Hardship Fund, which will be dedicated to those most in need. The government has committed 41m to the programme.

Further work is also taking place to understand the economic impact of Covid-19 on traders and businesses whose current business vehicles would not meet the mandated standards that the Clean Air Plan must enforce. 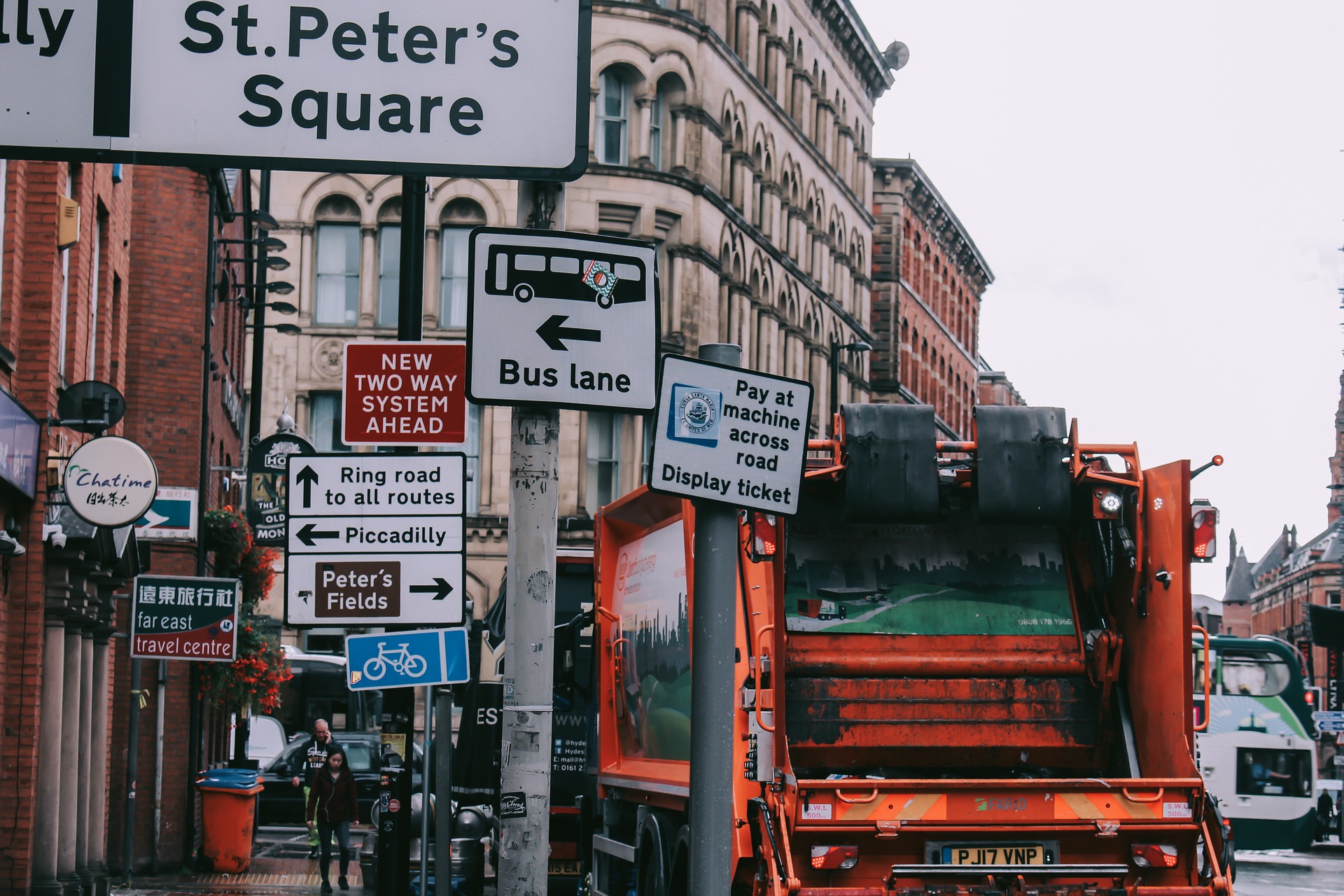 Greater Manchesters Green City-Region Lead, Cllr Andrew Western, said: ‘Poor air quality affects us all but particularly the most vulnerable members of our society, and we must act to clean up the air we all breathe.

‘We did see brief, short term improvements in air quality due to the pandemic, but as the economy opened again in the second half of 2020, road traffic levels grew quickly, almost reaching pre-pandemic levels by late 2020.

‘So analysis has shown that the pandemic wont lead to a big enough long-term reduction in harmful nitrogen dioxide air pollution on our local roads to meet legal limits without a Clean Air Zone.

‘We absolutely recognise the importance of understanding what impact the pandemic has had on our air quality and businesses so that these are reflected in the final plans and our ongoing discussions with the government.

‘In particular, we want to ensure that the best possible funding support is in place to help vehicle owners to make the change. Its a very uncertain time for a lot of people, and getting the right level of funding to support local businesses and organisations before the Clean Air Zone is introduced is absolutely critical.’

Katie Nield, a lawyer at environmental law charity ClientEarth, commented on today’s announcement: ‘Air pollution has weighed on the health of people in Greater Manchester for too long it is at illegal levels and contributes to the equivalent of at least 1,200 early deaths each year in the region.

‘Time and again, analysis has shown that Clean Air Zones are the most effective way to quickly slash illegal pollution levels. A Greater Manchester Clean Air Zone, which addresses all the most polluting vehicles, is therefore essential to protect peoples health, even more so through this pandemic.

‘The quicker local leaders finalise and start implementing the Clean Air Zone, the sooner they can start helping to ensure that people and businesses in Greater Manchester have the support they need to move on to cleaner forms of transport.’

Sue Huyton, a spokesperson at Asthma UK and the British Lung Foundation, added: ‘Every year, polluted air contributes to 1,200 early deaths in Greater Manchester and it can leave the 290,000 living with lung conditions struggling to breathe and at risk of having potentially life-threatening asthma attacks or COPD flare-ups.

‘A clean air zone across Greater Manchester will be a major step forward in tackling the regions toxic air problem but the proposed plans dont go far enough to protect peoples lung health or lower the staggering levels of health inequality.

‘We are disappointed that the zone will not include charging for private cars, which we know are responsible for 80%[2] of total miles driven in the region.

‘The next Mayor of Greater Manchester must make tackling air pollution a top priority. Covid-19 has shown the importance of resilient lungs and its vital that the Mayor does everything in their power to ensure everyone in Greater Manchester has clean air to breathe.’