Exposure to particulate matter may have a detrimental impact on cardiovascular health by activating the production of inflammatory cells in the bone marrow, according to researchers at Massachusetts General Hospital (MGH).

The researchers looked at 503 patients without cardiovascular disease or cancer who had undergone imaging tests at MGH for various medical reasons.

Over a median follow-up of 4.1 years, 40 individuals experienced major cardiovascular events, such as heart attacks and strokes, with the highest risk seen in participants with higher levels of PM2.5 at their home address.

Their risk was elevated even after accounting for cardiovascular risk factors and other socioeconomic factors. 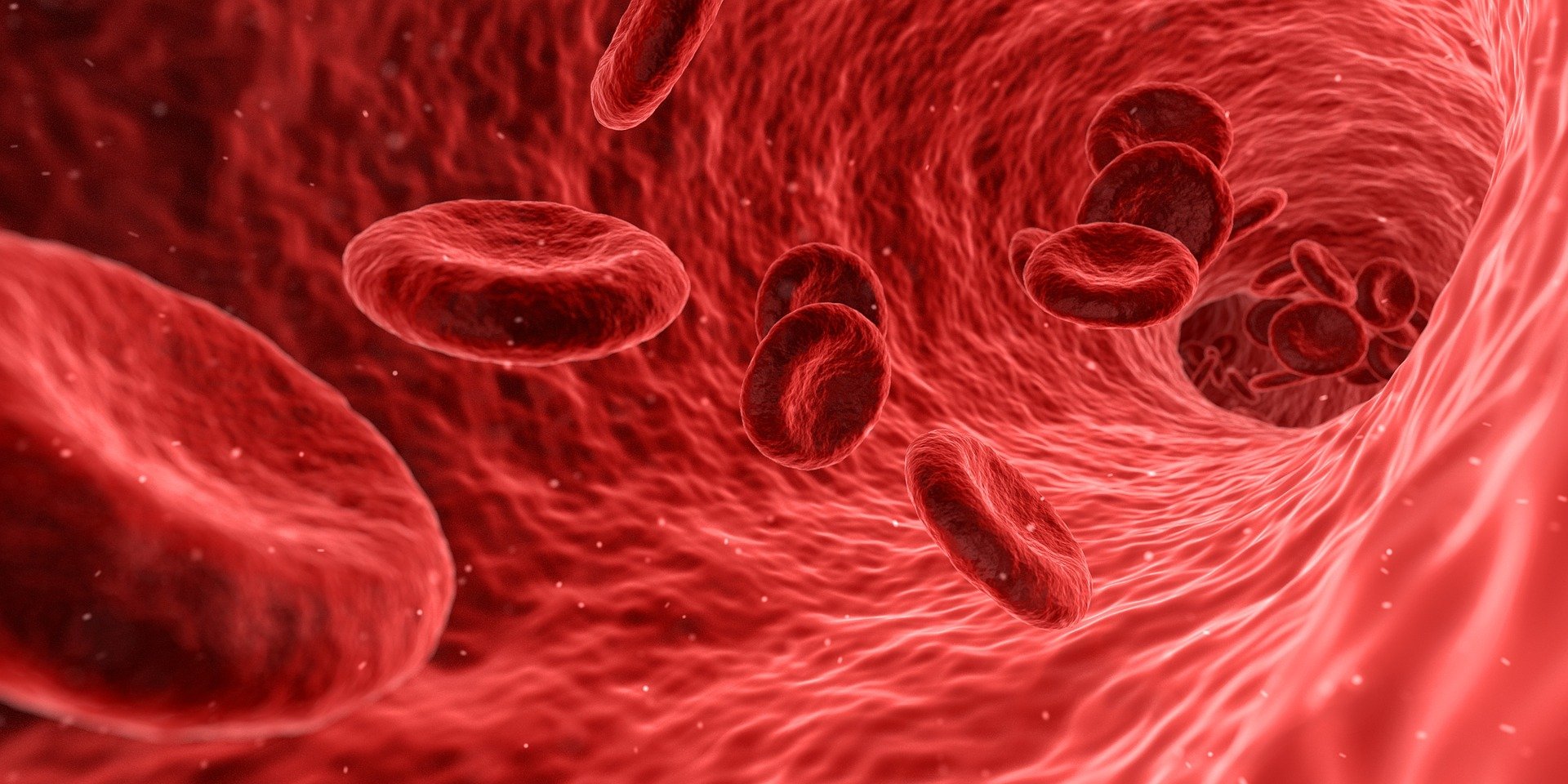 Co-author of the study, Shady Abohashem, said: ‘The pathway linking air pollution exposure to cardiovascular events through higher bone marrow activity and arterial inflammation accounted for 29% of the relationship between air pollution and cardiovascular disease events.

Michael Osborne, MD, a cardiologist at Massachusetts General Hospital added: ‘Importantly, most of the population studied had air pollution exposures well below the unhealthy thresholds established by the World Health Organization, suggesting that no level of air pollution can truly be considered safe.’

Long-term exposure to air pollution has also been to an increased risk of death from Covid-19. This dangerous ‘triple threat’ of air pollution, Covid-19 and cardiovascular disease should be taken seriously, warn major health authorities.