Failed driving tests responsible for millions of kg of CO2

Since April 2019, failed driving tests in the UK were responsible for over 2 million kg of CO2, according to research conducted by energy switching site SaveOnEnergy.

Thousands of people sit their driving tests every single year, and with a pass rate of just 48.1%, most drivers have to take their test multiple times.

In order to assess the impact that these failed attempts have on the environment, SaveOnEnergy analysed the number of failed driving tests at test centres across the UK.

They found that October to December 2019 were the busiest months for driving examiners, with 425,002 tests conducted in this time.

Out of these, over half of the drivers failed their test in this time period. According to SaveOnEnergy, these unsuccessful tests resulted in an estimated 537,029 kg of CO2 emissions. 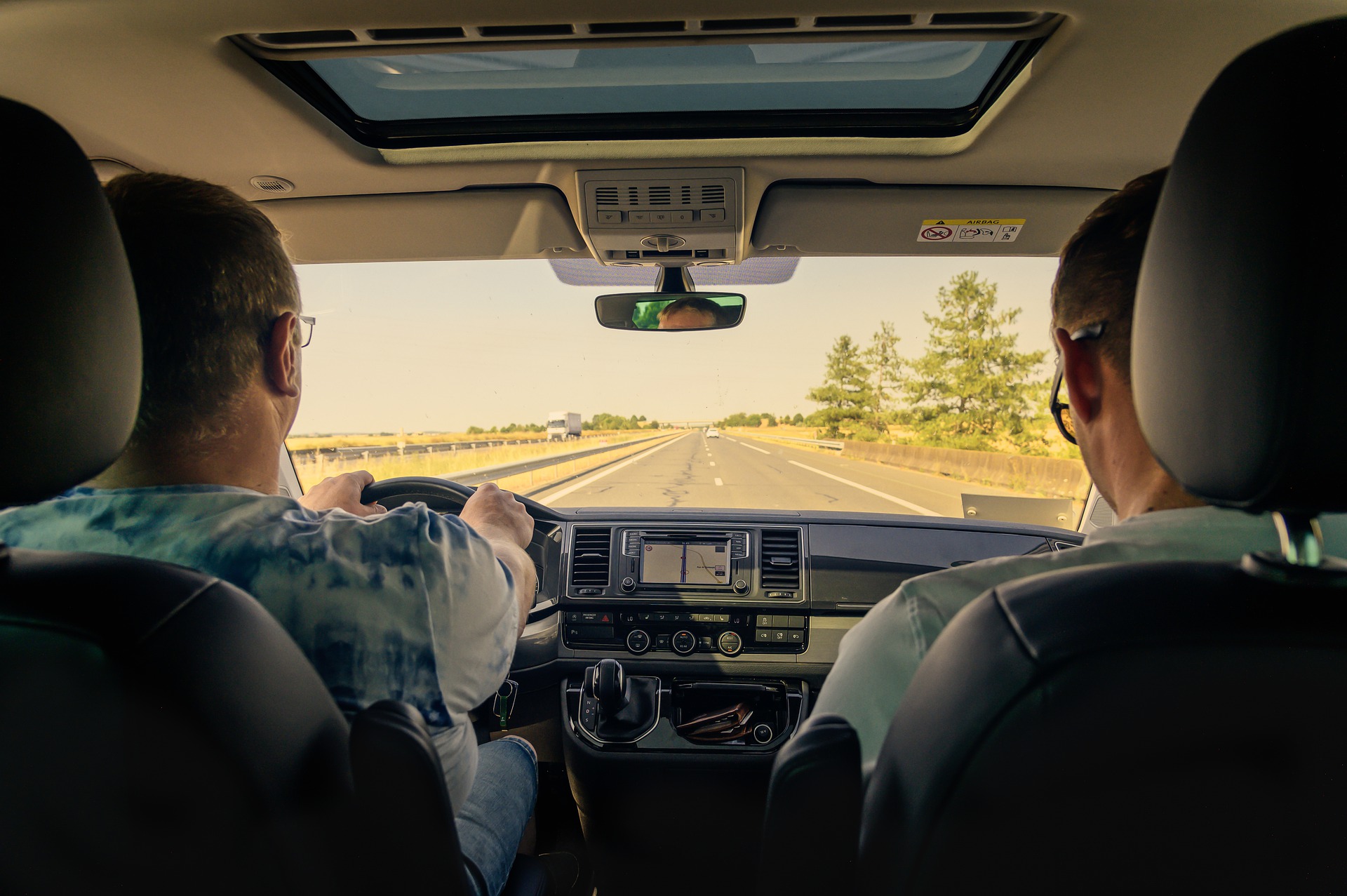 The area with the lowest pass rate is Norris Green in Liverpool, with 8,800 drivers failing to pass their test between April 2019 and July 2020. The CO2 produced solely from these failed tests comes in at an estimated 20,328 kg.

Following Norris Green is Garretts Green in Birmingham, the test centre recorded 8,420 failed tests, resulting in an estimated 19,451 kg of CO2. According to the researchers, a heavy meat-eater would need to spend over Â£22,000 a year just on food and drink products to reach the same carbon footprint.

However, on the up-side, Covid-19 has led to a 77.5% decrease in CO2 emissions from failed driving tests per quarter.

Comparing this to the same months in 2020, there were only 2,816 unsuccessful tests. With the effects of coronavirus cancelling many tests, it is estimated that only 6,506 kg of CO2 was emitted in this period. The lack of driving tests proved beneficial to the environment, reducing total CO2 emissions from failed examinations in the previous year by 86.4%.