Manchester City Council’s Executive to consider a new transport strategy that would improve public transport and active travel networks across the city centre.

The strategy outlines plans to make Manchester a ‘well-connected and zero-carbon city.’ The central aim is for 90% of all trips to the city centre in the morning peak to be made on foot, by cycle or on public transport before 2040.

The plan has been informed by a series of public consultation and engagement exercises, which have been held over the past three years.

Under the new strategy, walking will be prioritised as the main way for people to get around and the city would also see improvements to the delivery of local bus services. The aim will be to create an age-friendly and accessible city, with all proposed changes taking the needs of different groups into consideration.

The strategy, which has been developed by Manchester City Council, Salford City Council and Transport for Greater Manchester, is aligned with the city’s aim of becoming zero carbon by 2038 at the latest.

Subject to the approval of Manchester and Salford councils and the Greater Manchester Combined Authority, the final strategy is due to be published by the end of March 2021. 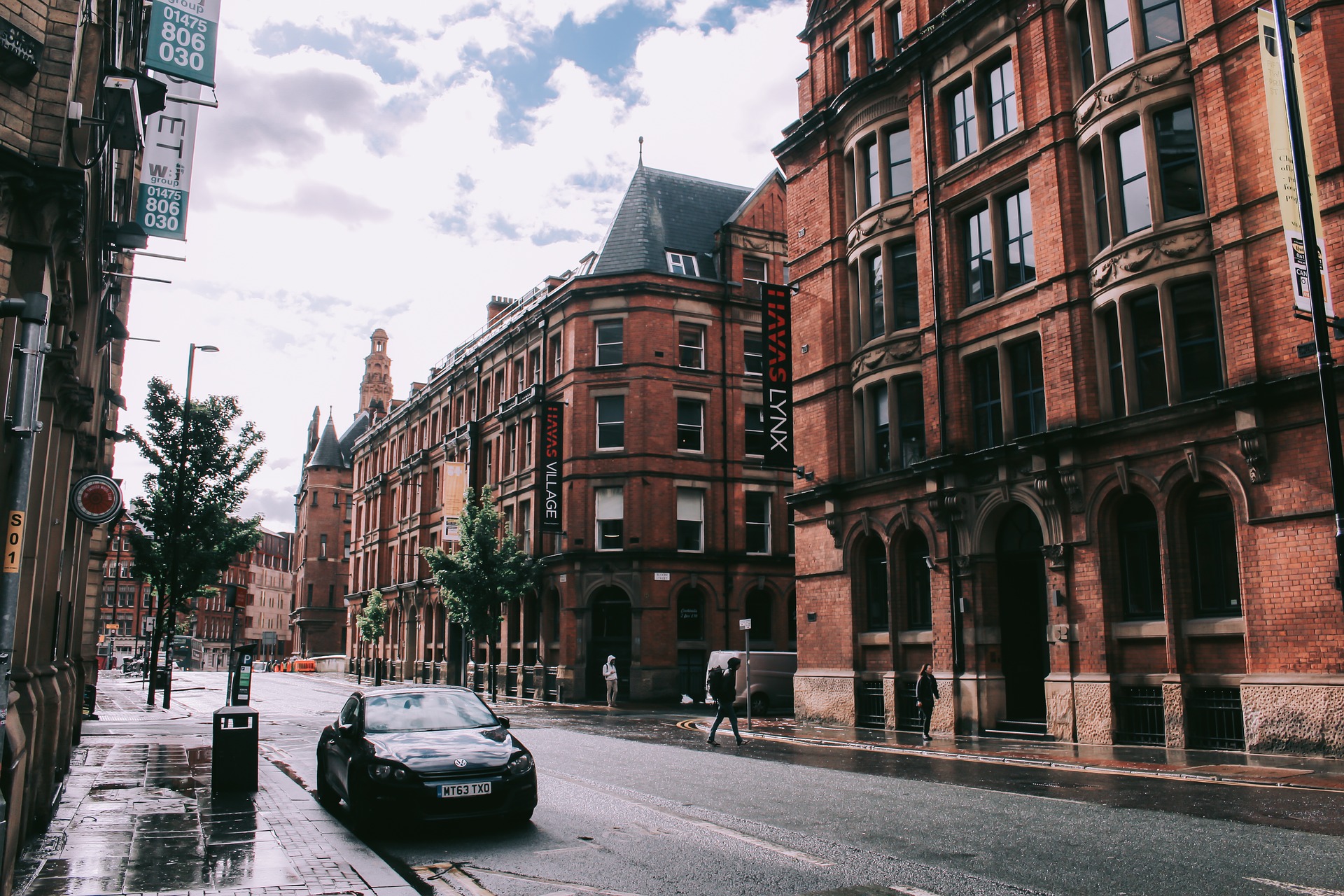 Cllr Angeliki Stogia, the executive member for the environment, planning and transport at Manchester City Council, said: ‘Manchester is a globally important destination and is growing rapidly. If we are to maintain our status as one of the world’s premier destinations, we must create beautiful spaces for people to come and enjoy, while also realising our ambitious aim of becoming zero carbon by 2038 at the latest.

‘That means making more and better space for walking and cycling and offering greener, sustainable travel options – including reliable public transport – which will lead to less congestion and cleaner air in a city centre which appeals to a diverse range of people as a place to live, work and visit.

‘This strategy for the future of travel into and around our city centre boldly reflects what people have told us they want to see. It will help to set us on a more sustainable pathway for recovery from the pandemic.’