Vietnam’s coal plan will have a detrimental impact on air quality, report says

Vietnam’s coal plans could cost the country £197m annually in health care costs and productivity loss due to air pollution, according to a new report published by the Centre for Research on Energy and Clean Air (CREA).

Under Vietnam’s Power Development Plans, the country plans to build 24 new coal-fired power projects over the next decade.

However, according to the report, this could have a detrimental impact on the health of the population. The study found that emissions from coal plants would contribute to air pollution across the country, even in areas kilometres away from the proposed projects.

The greatest burden of impacts is shown to occur in cities like Hanoi and Ho Chi Minh city, where a higher-density of people are exposed to accumulated pollution from nearby plants. 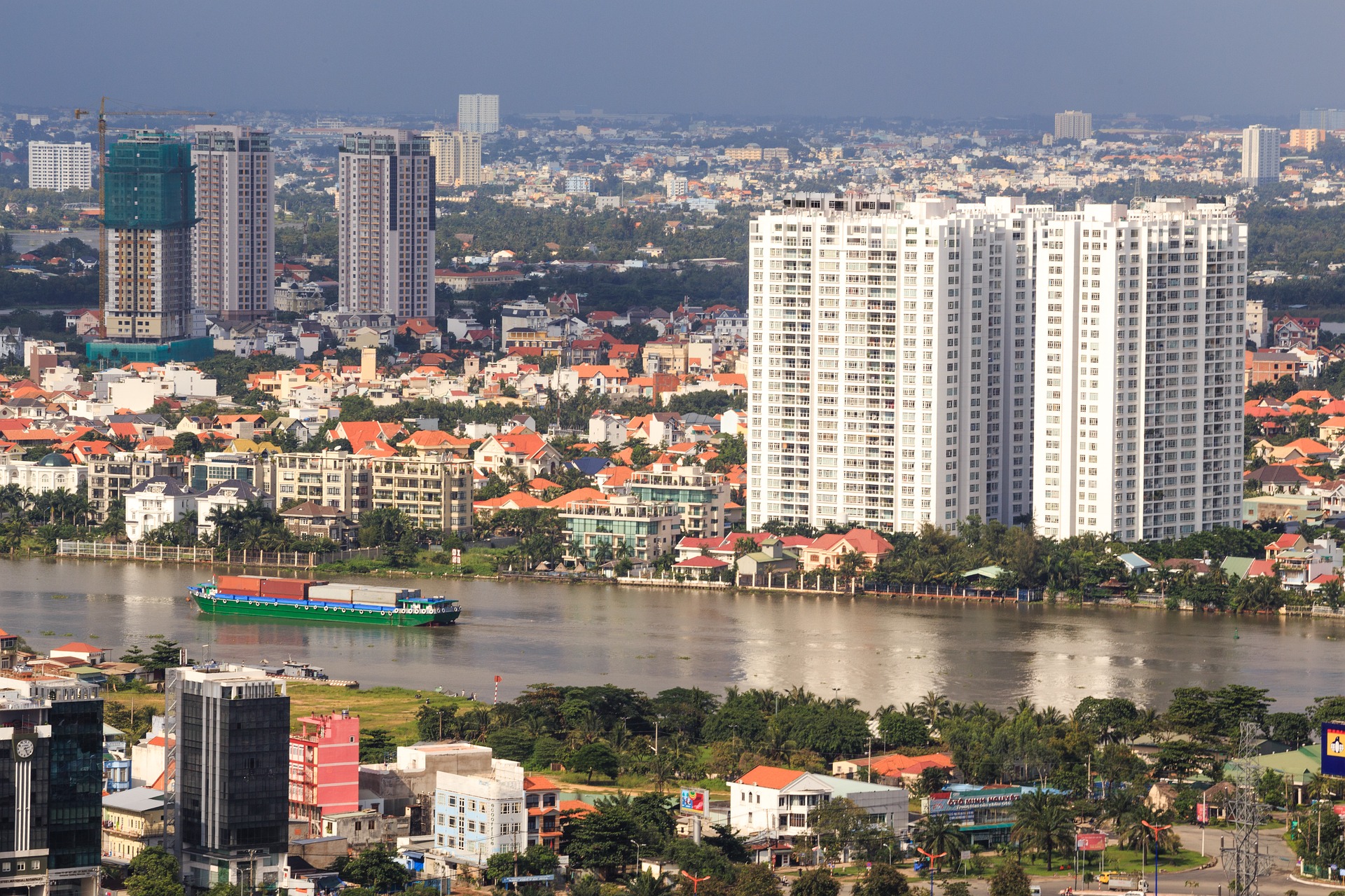 The report also estimated that collectively these projects will emit an estimated 6 tons of mercury per year.

Approximately 32% of this would be deposited into land and freshwater ecosystems, exposing over 14 million people to potentially dangerous mercury deposition.

The report estimates that the proposed power plants will cause 1,500 premature deaths, 750 new cases of asthma in children, and 370 preterm births within Vietnam every year.

The cumulative economic costs (including healthcare, productivity losses, welfare, and others) of the plants over 30 years is approximately  $13 billion.

Isabella Suarez, a co-author of the report said: ‘It is not just that there are so many sources of coal pollution with these additional plants. Existing policies are not sufficient in minimizing emissions from the growing number of coal plants.

‘The existing EIAs we looked at from the proposed projects declare emissions that are lower than what existing Vietnamese standards require and yet they are emitting the dangerous levels of pollution found in the study.”

‘With the increasing pollution from both coal and other sources in the country, it’s not enough that plants are ultra-supercritical or more. In the short- and medium-term, stronger national emissions standards in line with the best available technologies globally will be vital.’